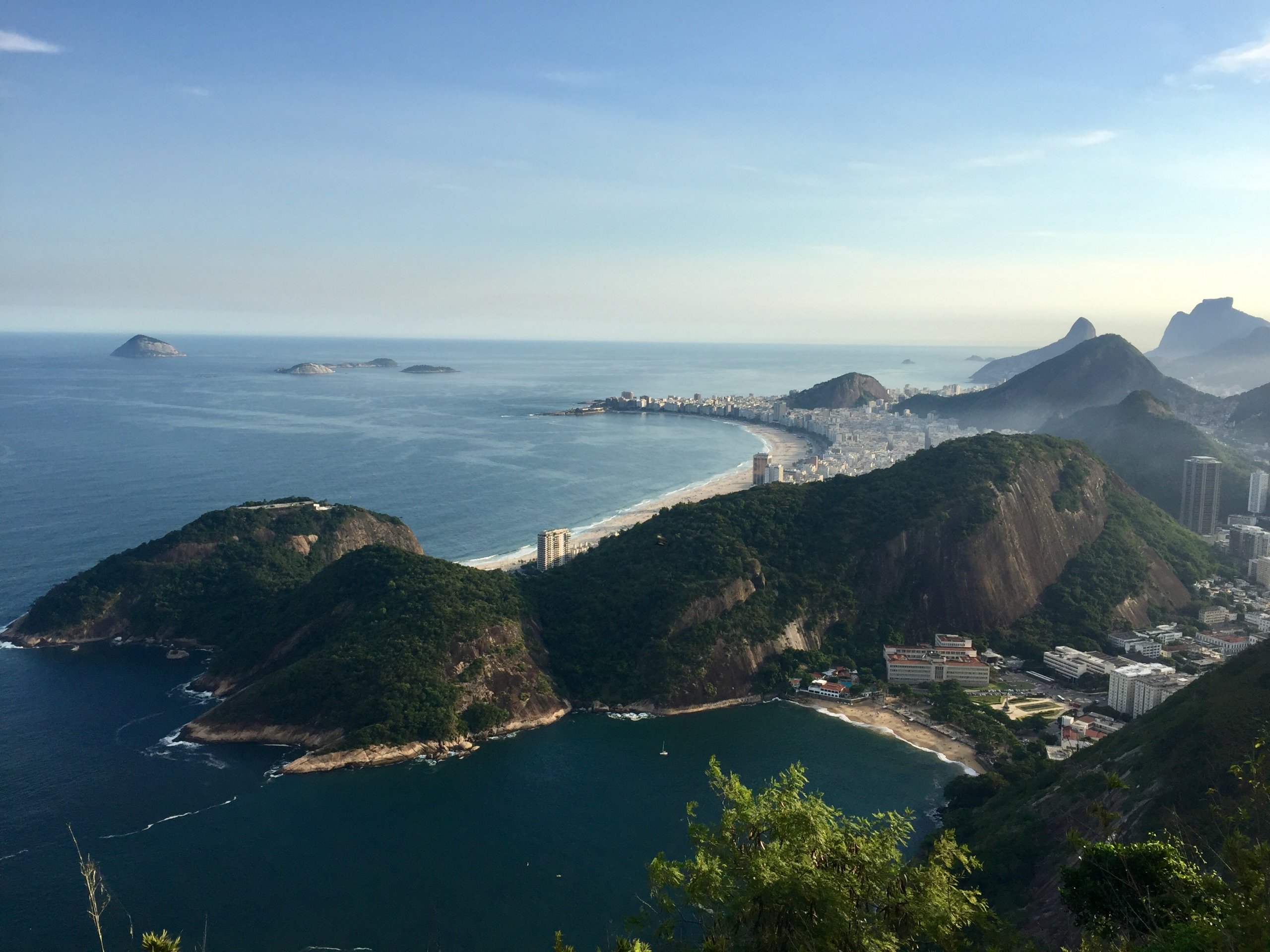 After 10 months travelling through Asia and almost 2 months in Southern Africa, we decided it was time for a new continent: South America! In the Netherlands we studied a bit of Spanish some years ago but our Spanish was a bit 'rusty'. So we picked a place to improve our Spanish: Buenos Aires! Here we would do a Spanish course for 3 weeks and enjoy the Argentinian city life.

But first we enjoyed Cape Town and the wine region to the fullest... 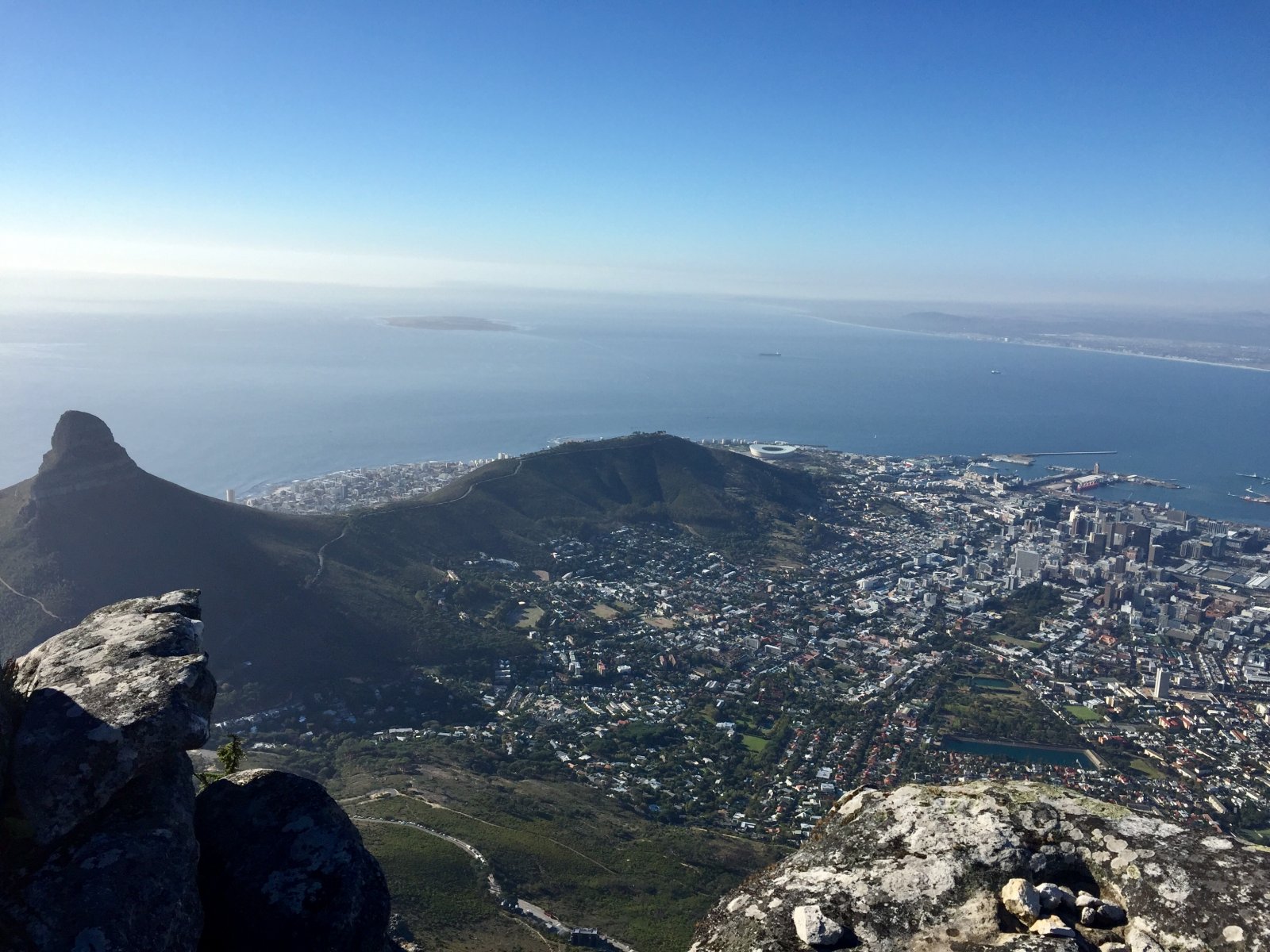 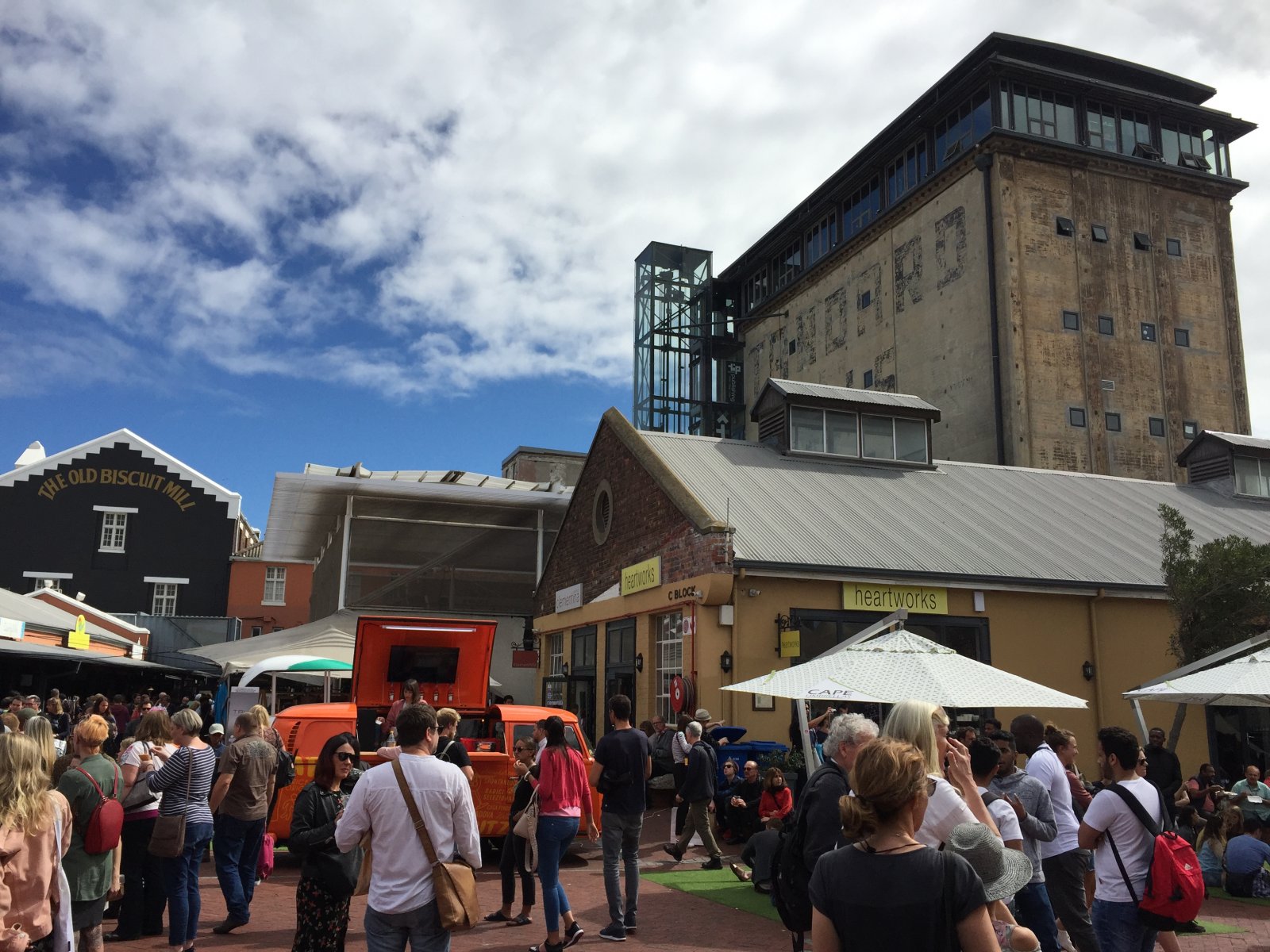 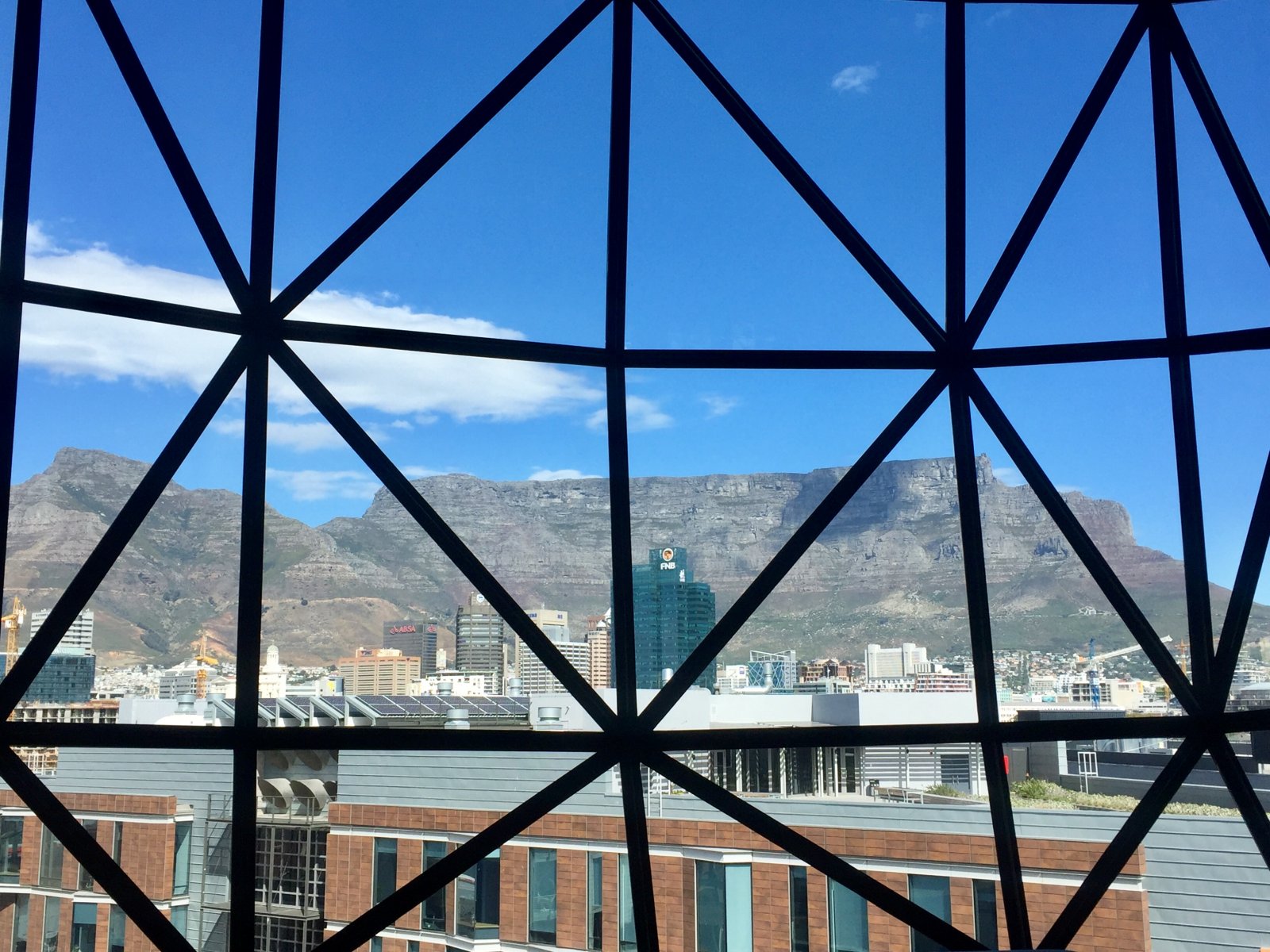 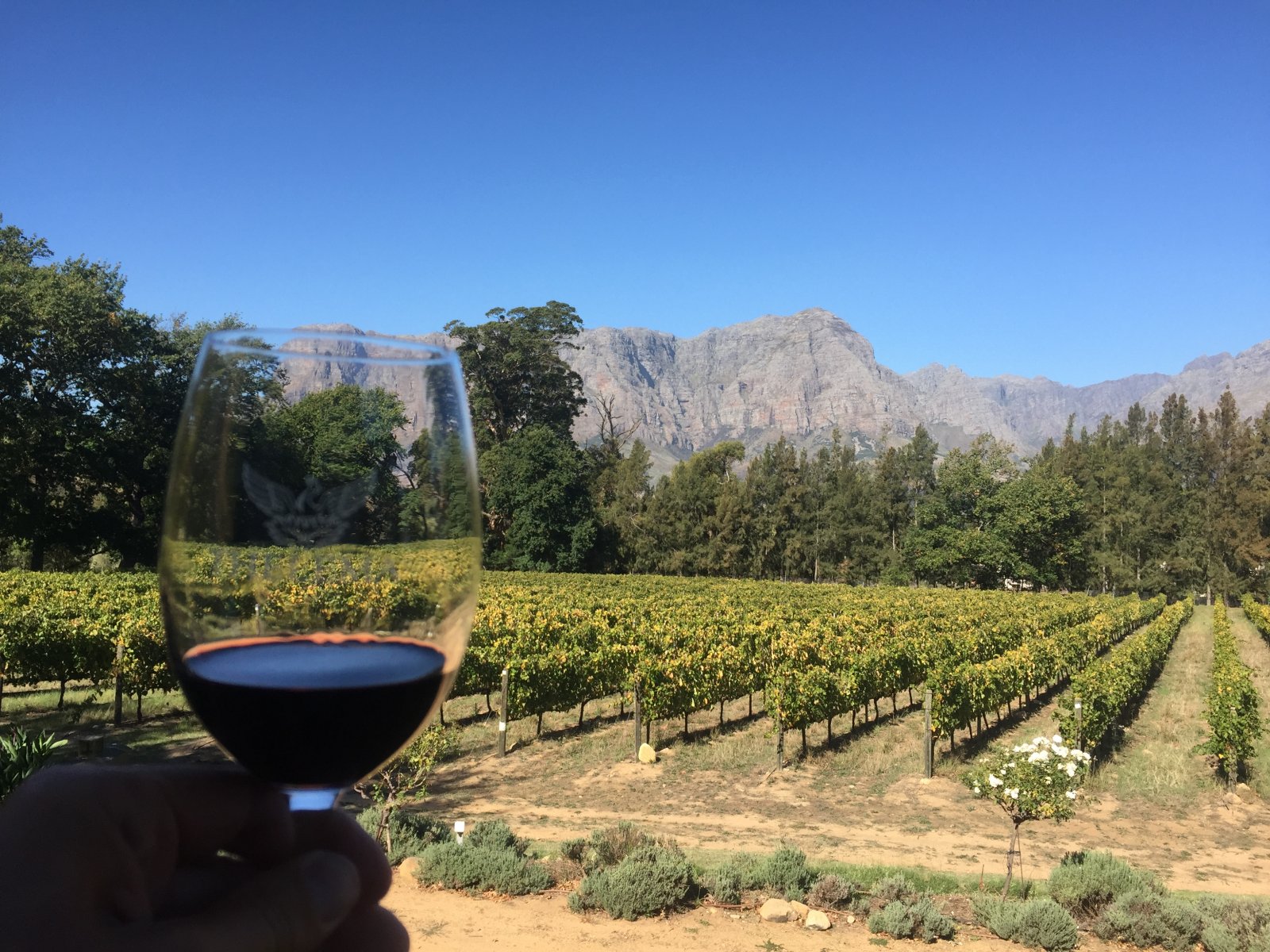 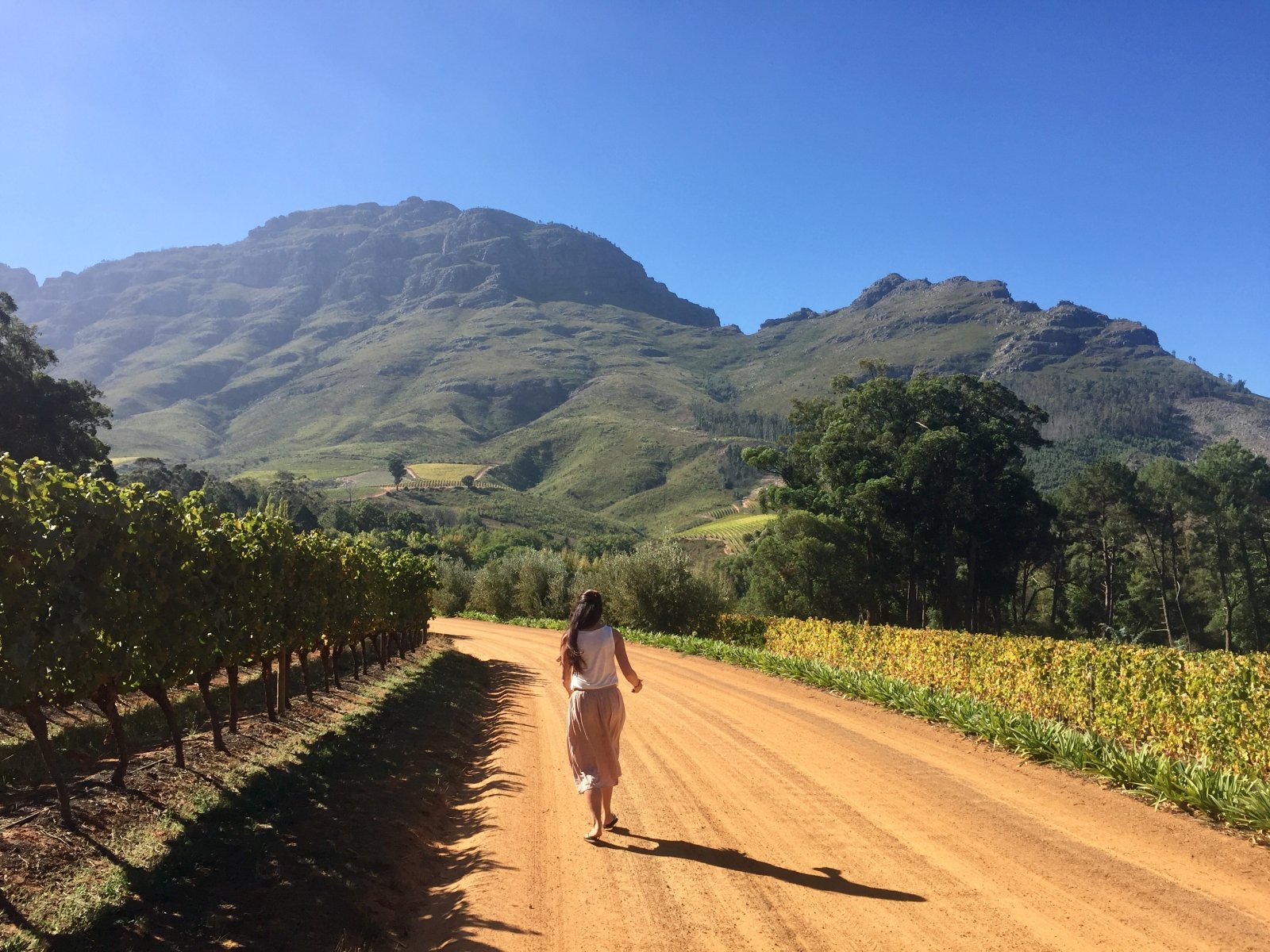 A direct flight from Cape Town to Buenos Aires would only take 6 hours, but such a flight doesn't exist, hahahaha. So we had to fly via Dubai and Rio de Janeiro which would take us 37 (!) hours. What to do? Make the most of it! We decided to hop off the plane in both cities. Linda had been to both Dubai and Rio de Janeiro before, but Hylke hadn't. This was the chance! 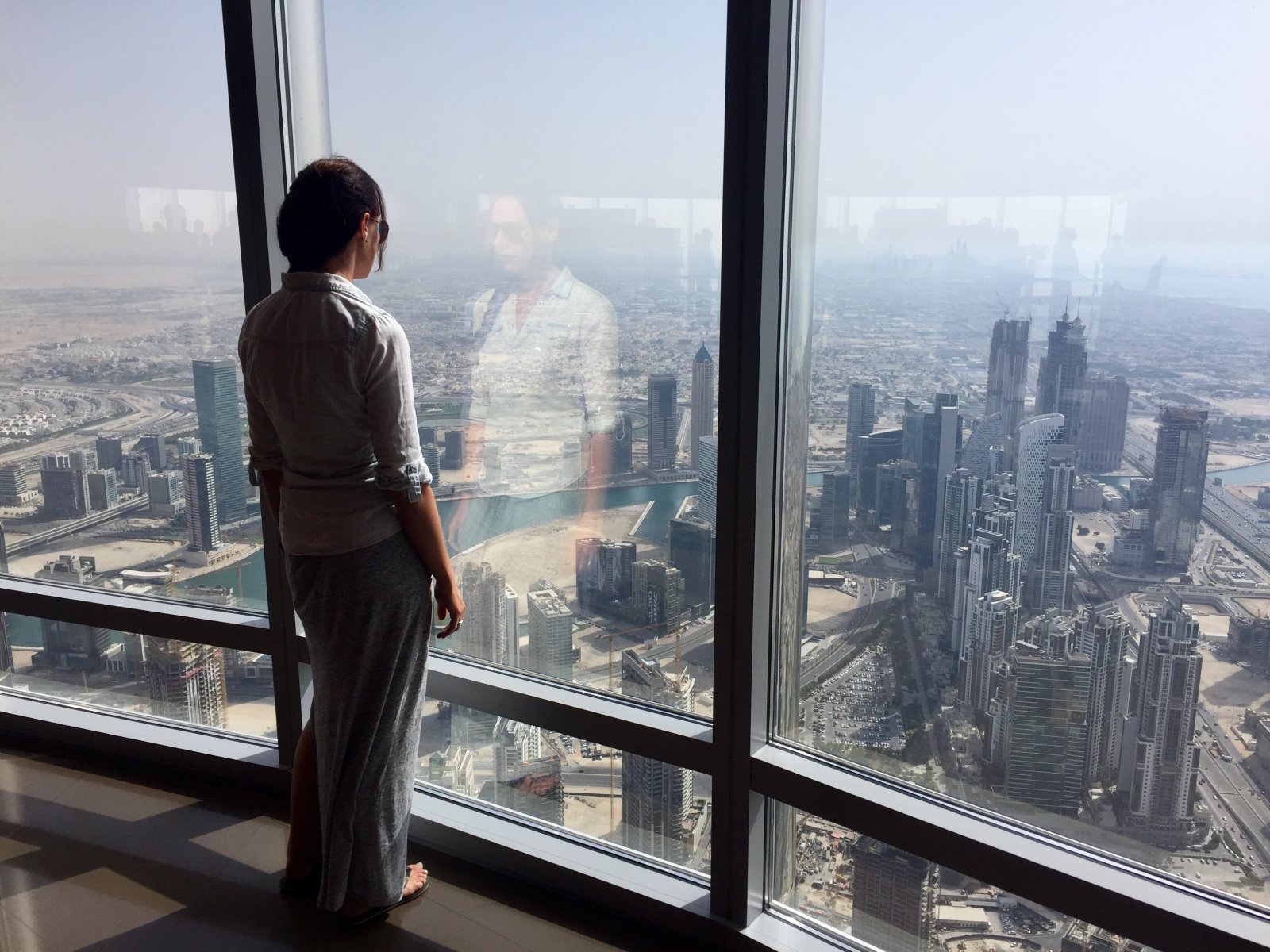 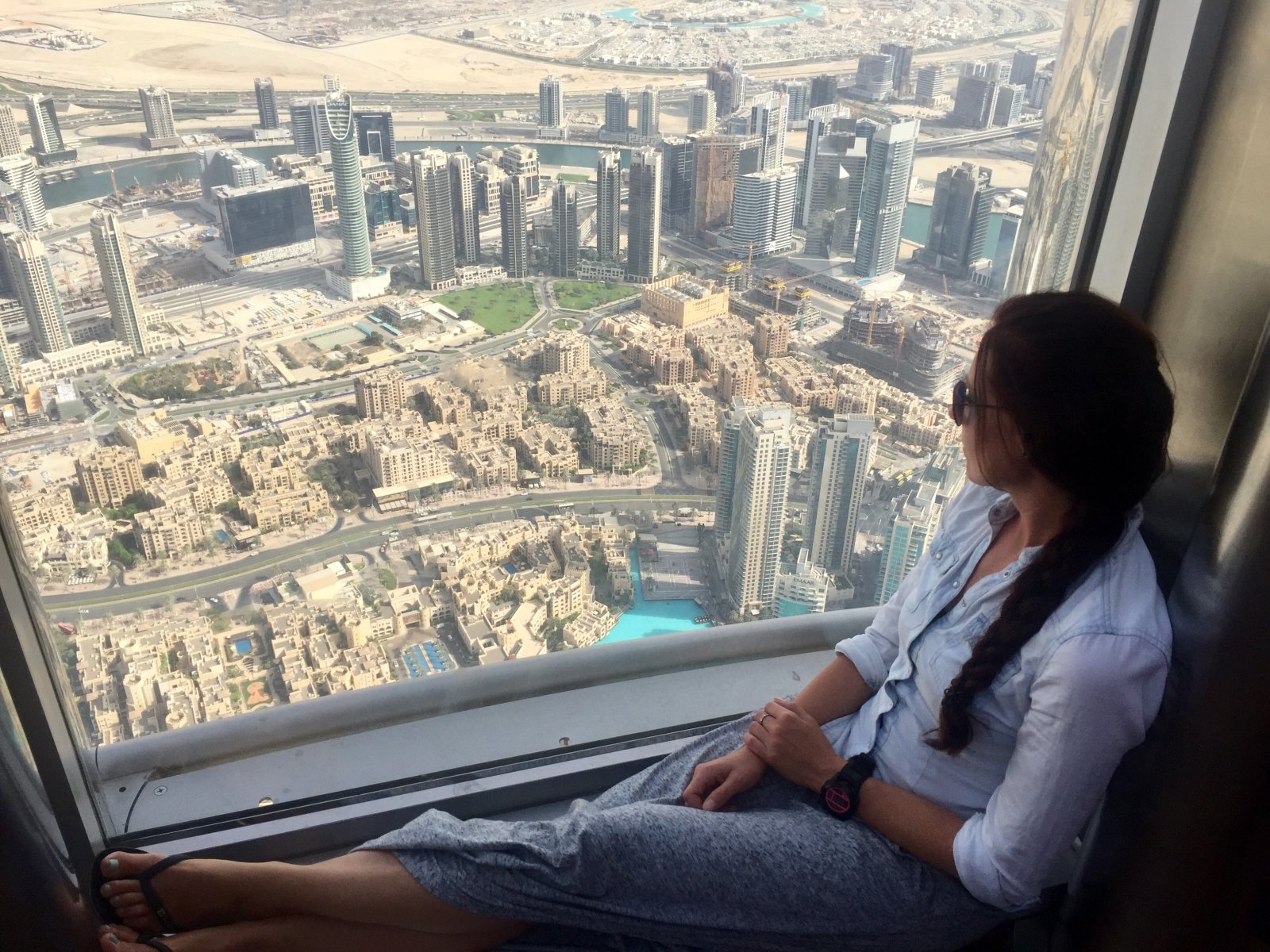 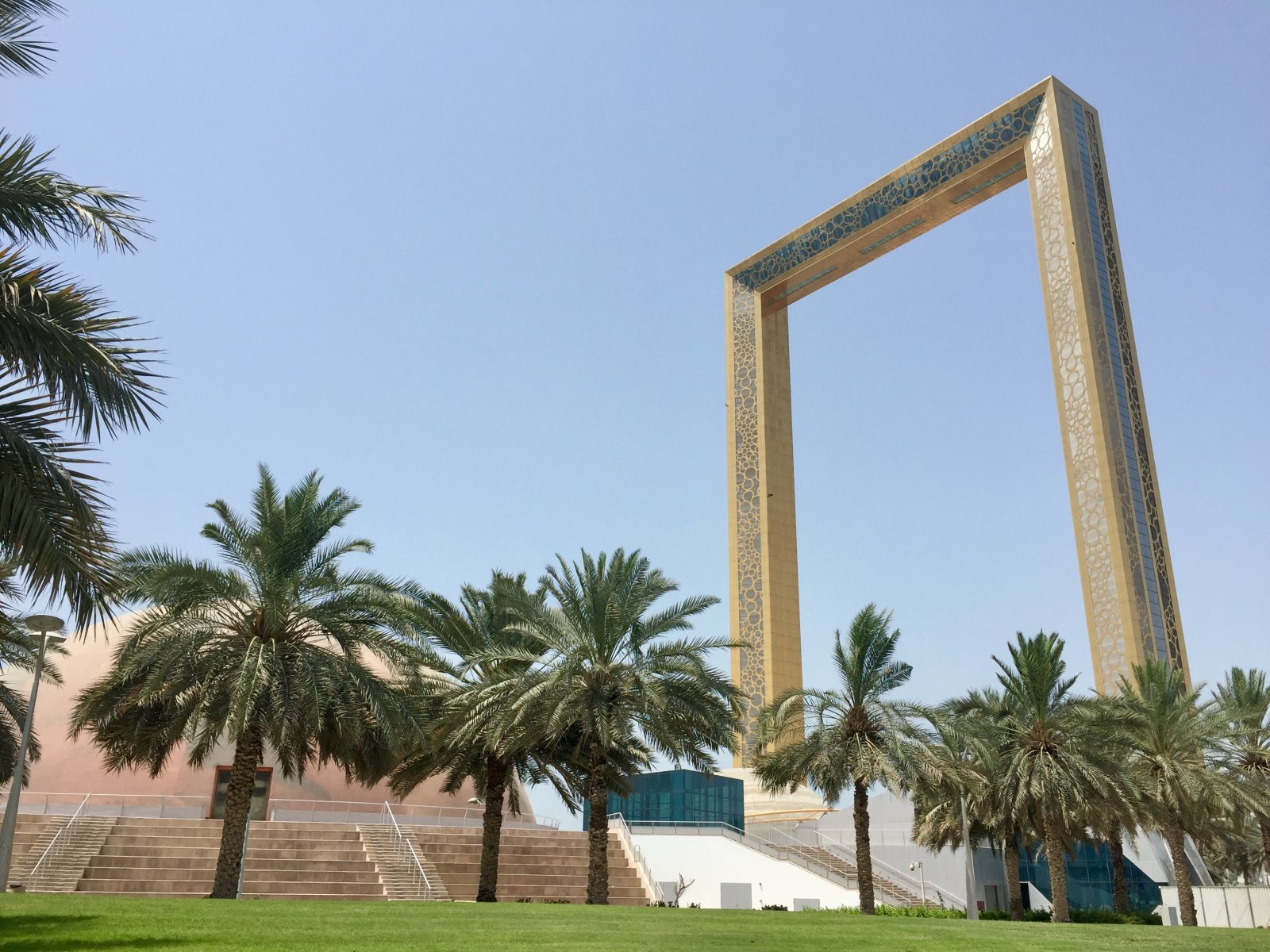 When you have a background in Real Estate and Urban development like Hylke, you have to visit Dubai at least once in your life. It's not only a major hub but also an impressive exhibition of unique developments like the Burj Khalifa, Palm Dubai, Golden Frame and Burj Al Arab. And new buildings like the 828 meter high Dubai Creek Tower are underway. 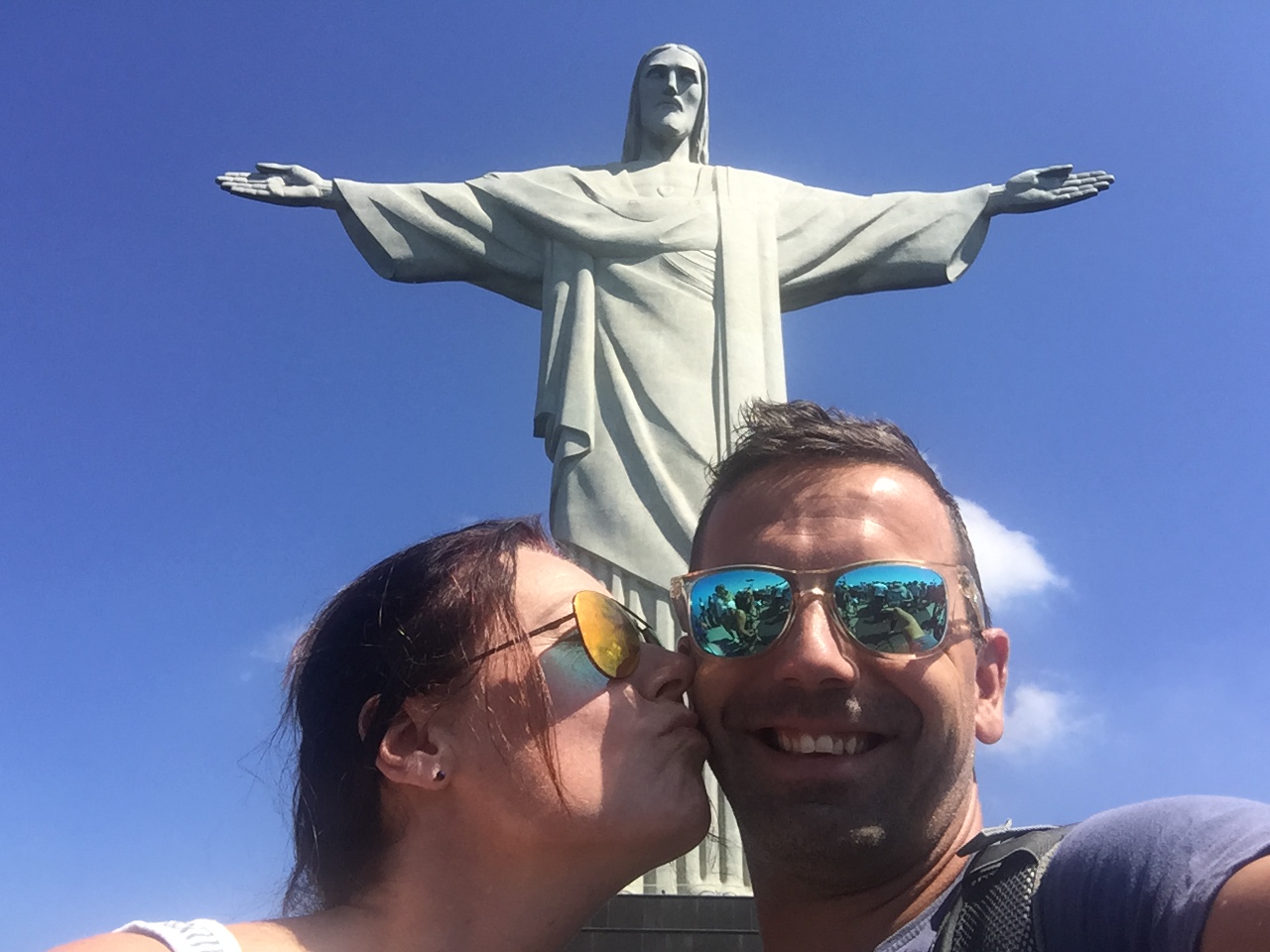 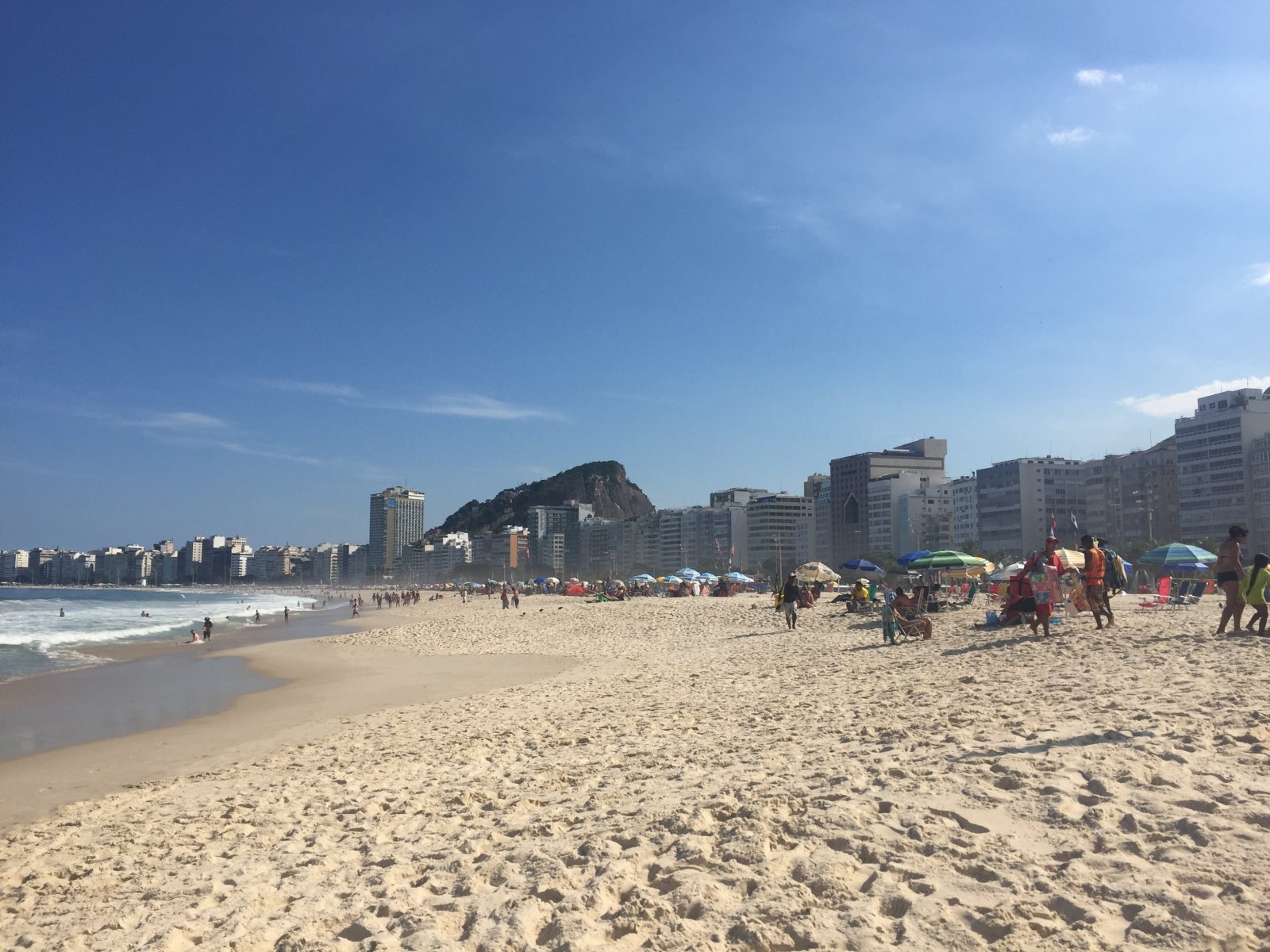 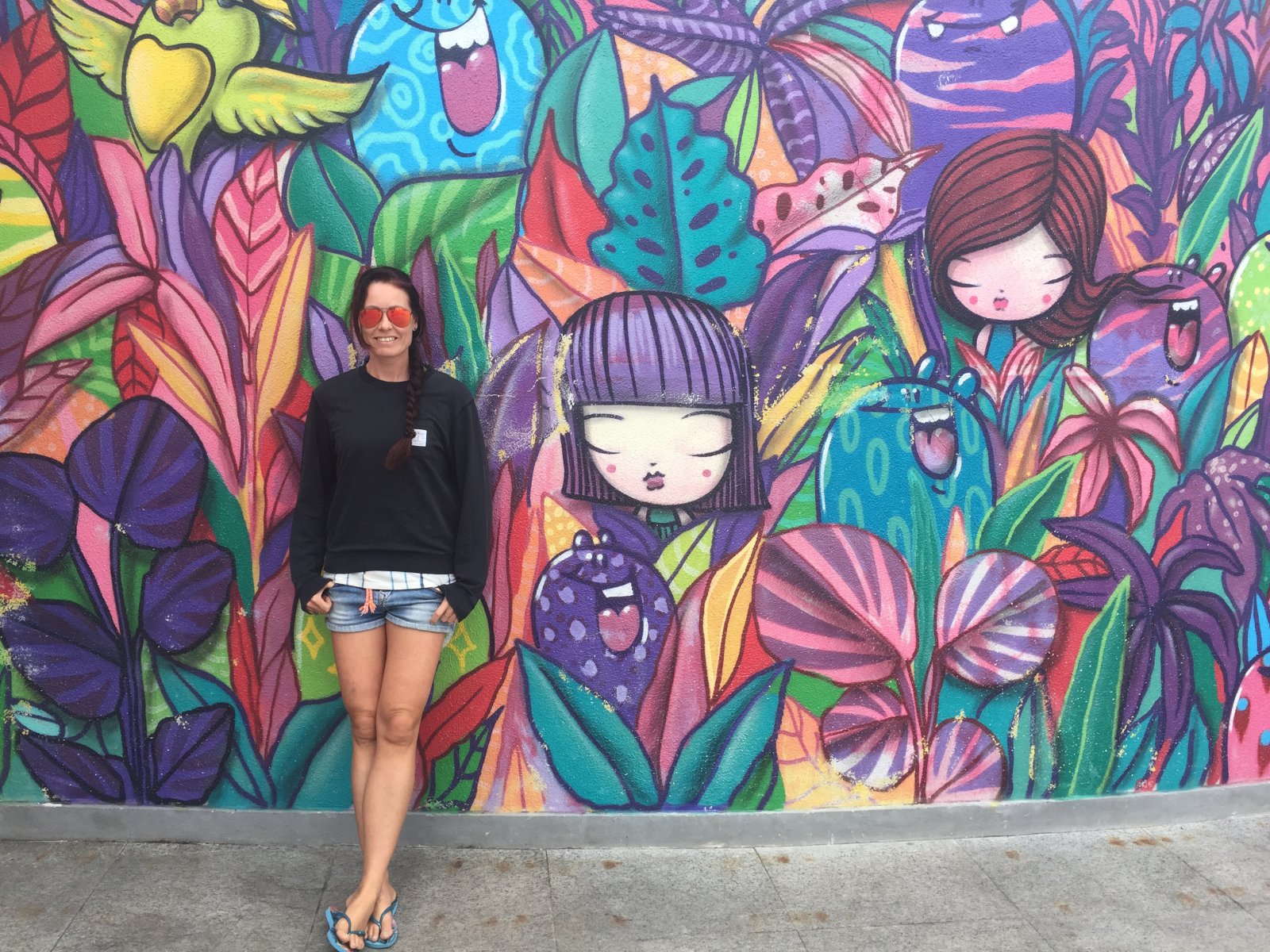 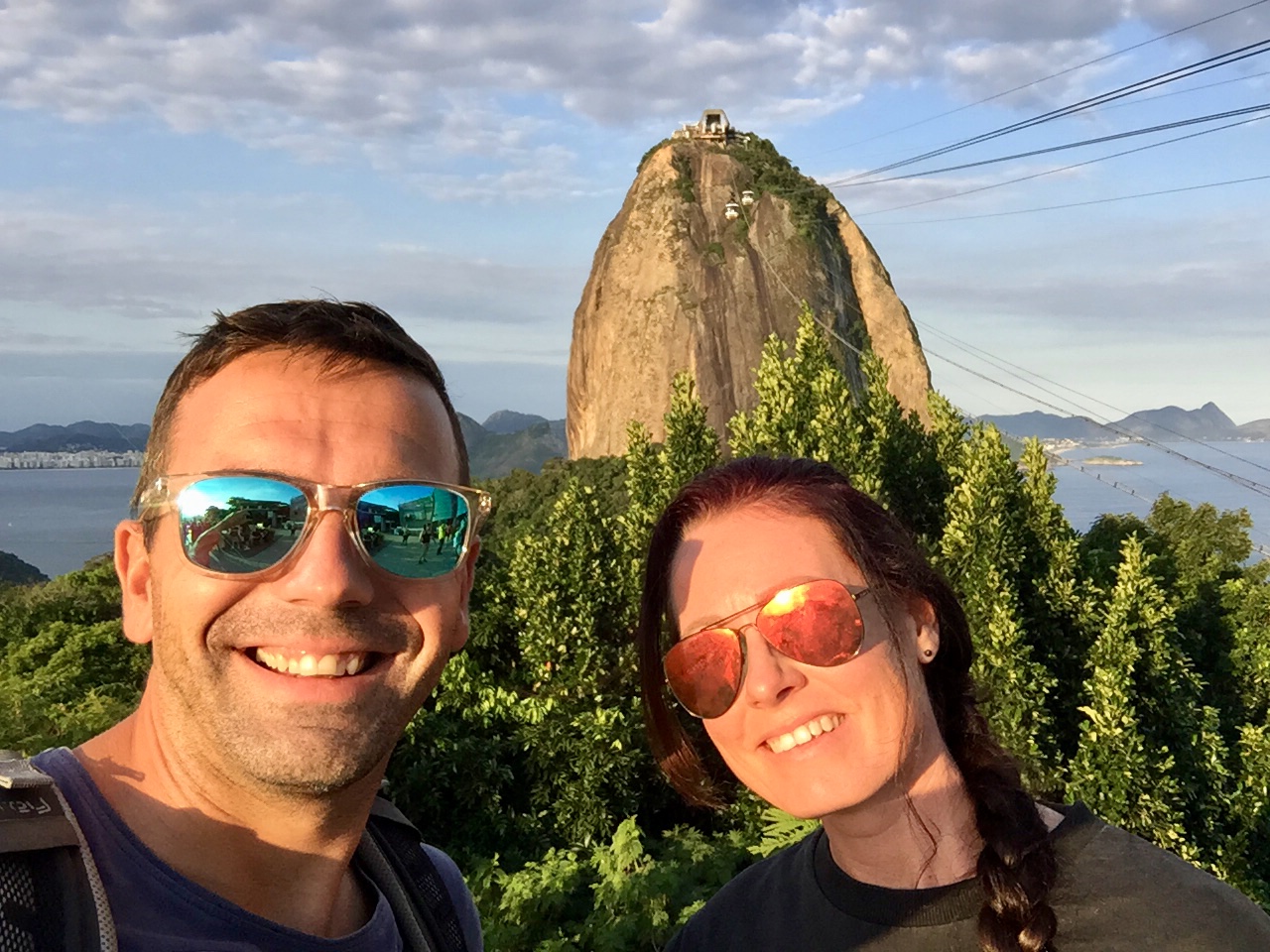 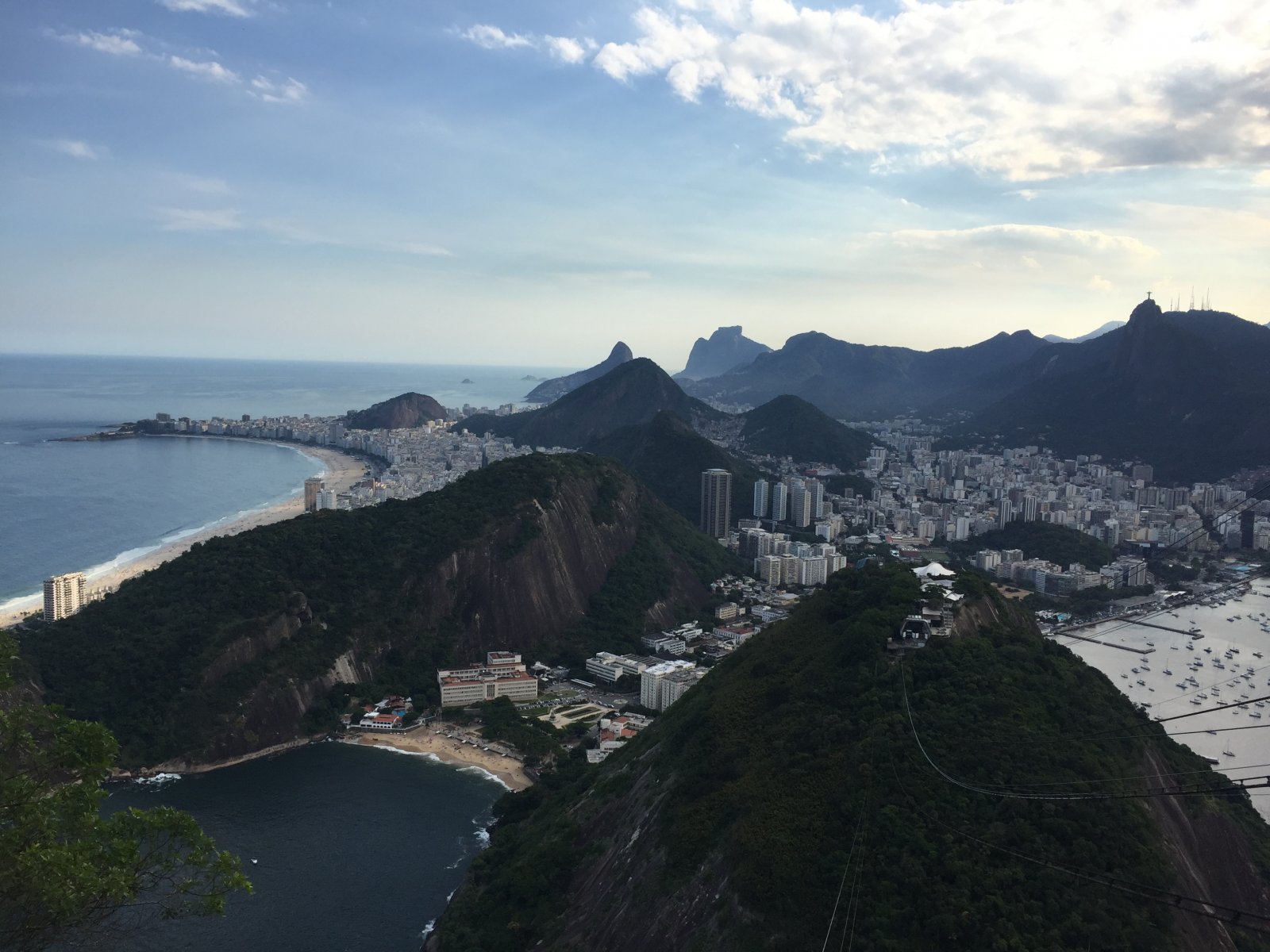 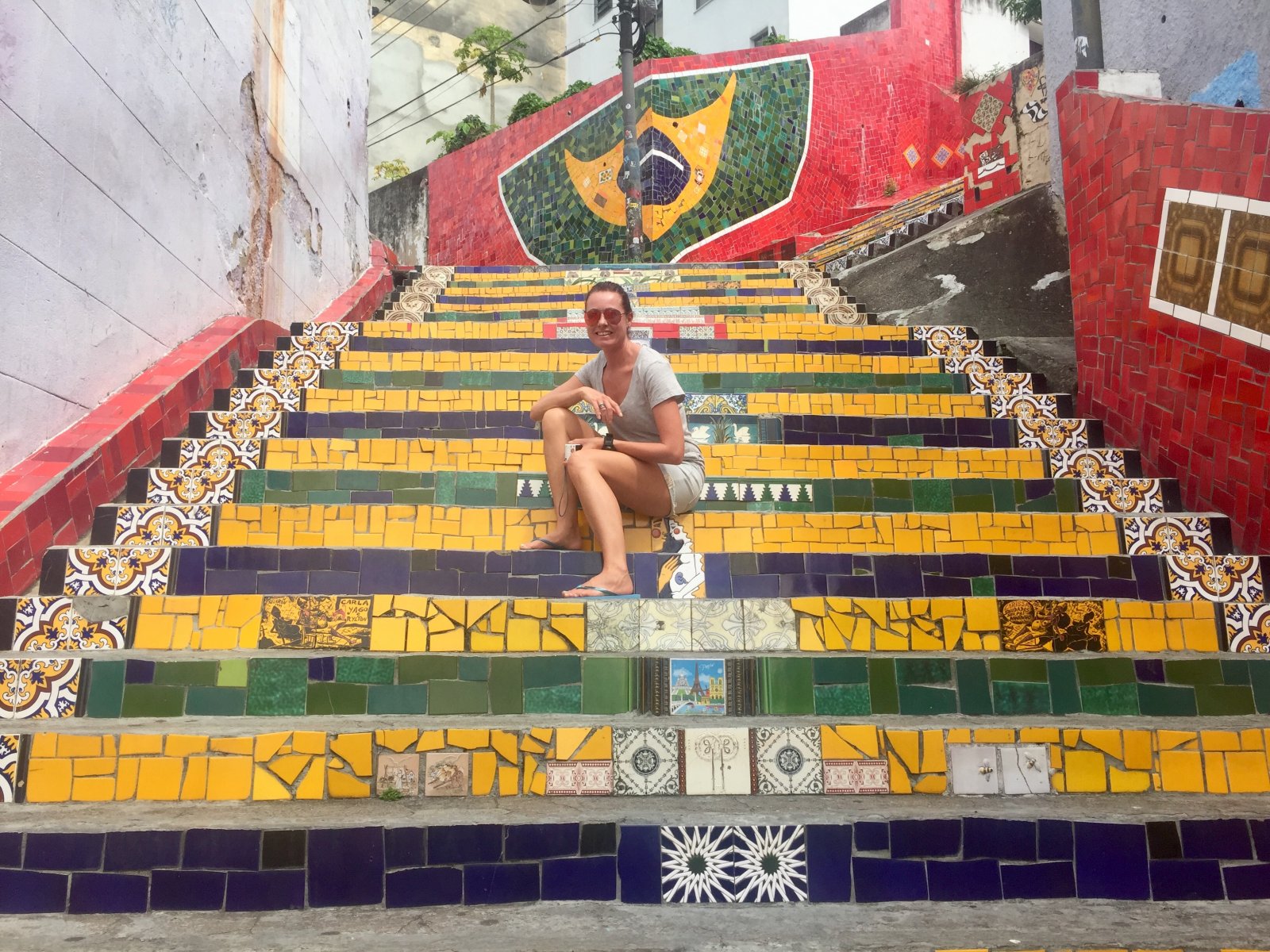 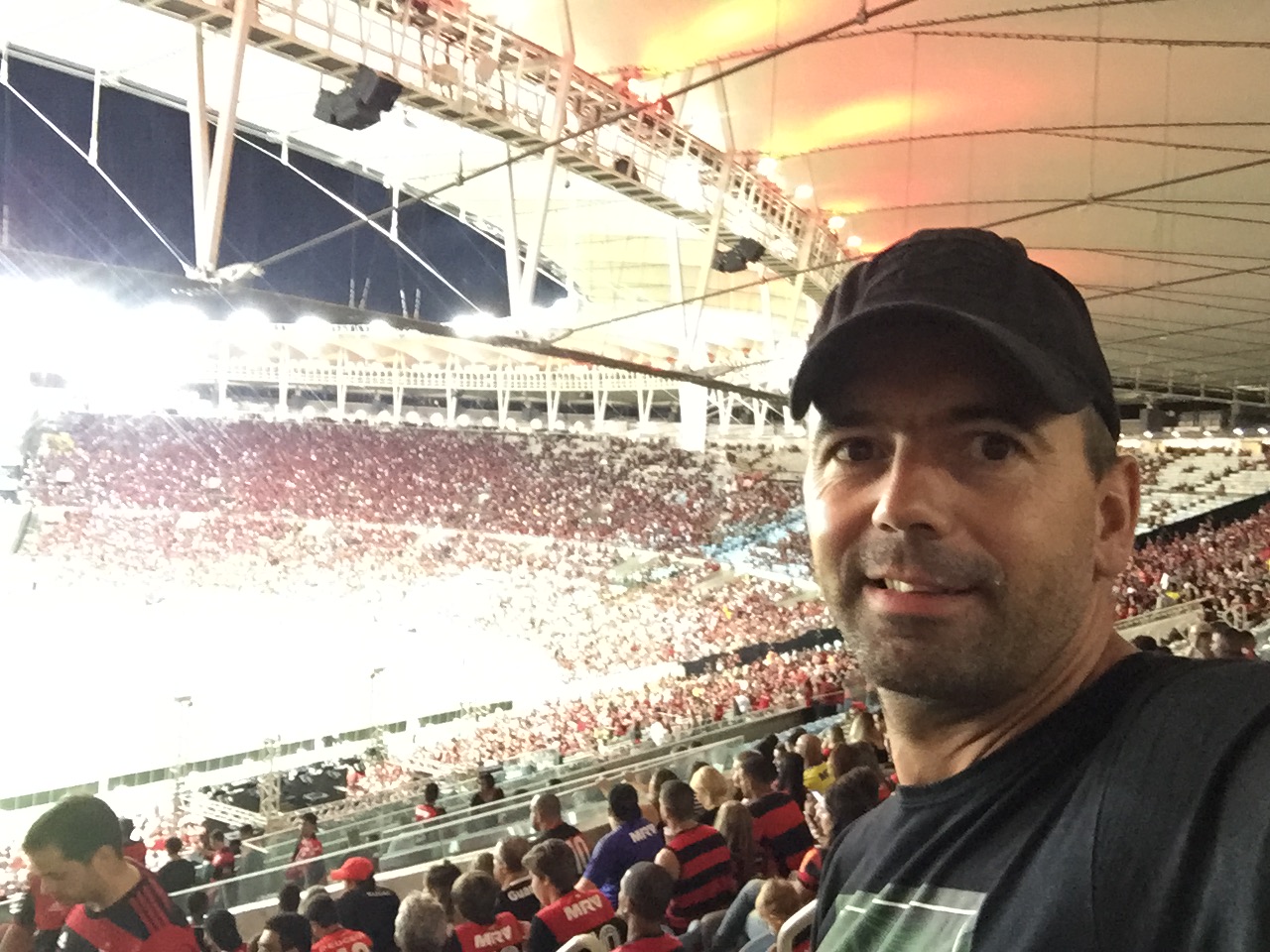 Linda was here before, but now we had the opportunity to explore Rio de Janeiro together. We stayed in the lovely Discovery Suites in Santa Helena with amazing food in a cozy garden. Of course we visited the famous Copacabana and Ipanema Beaches, Christo Redentor and a football match in the Maracana stadium. We loved the view from Pao de Acucar (Sugarloaf Mountain) over the city the most. 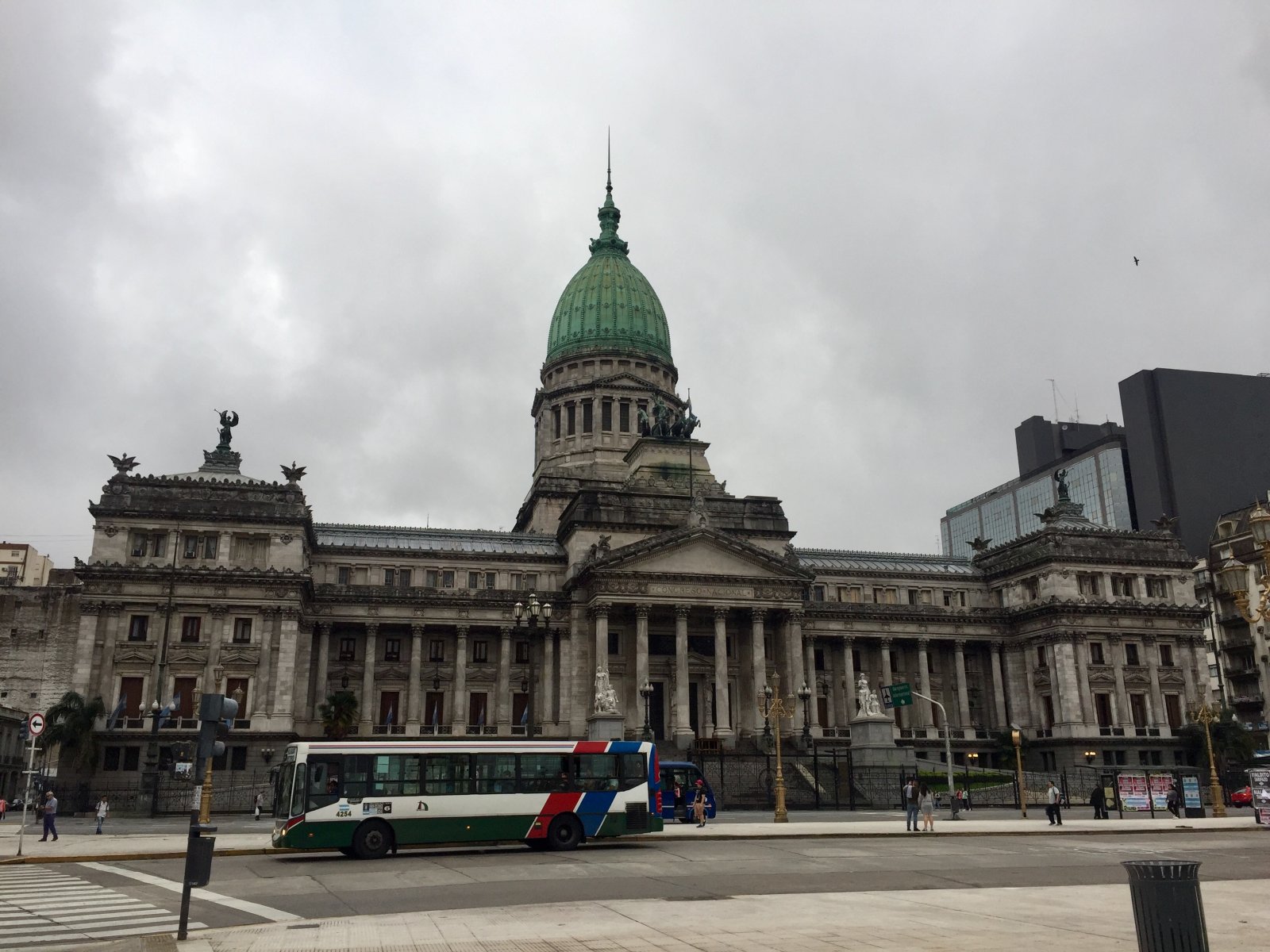 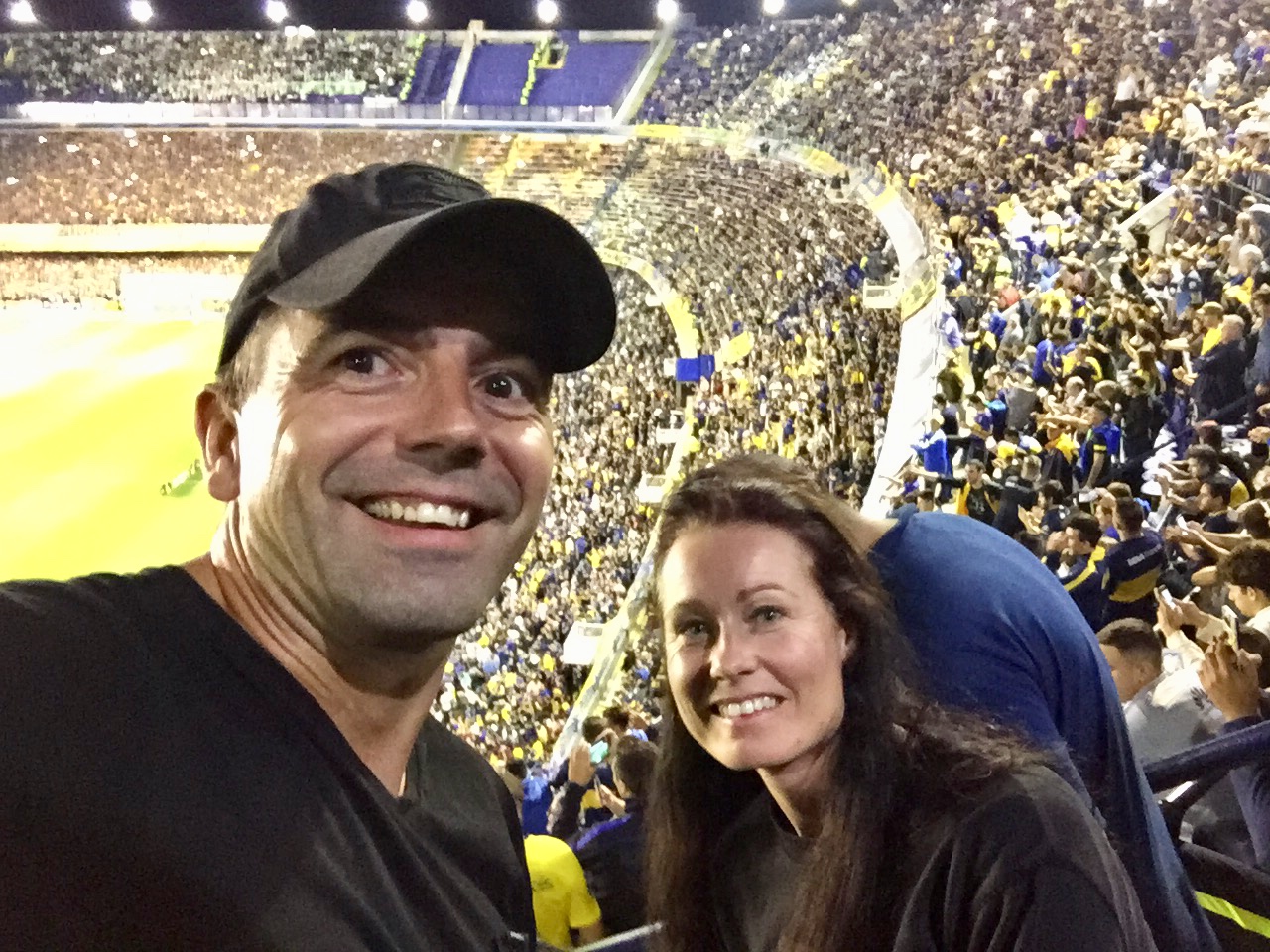 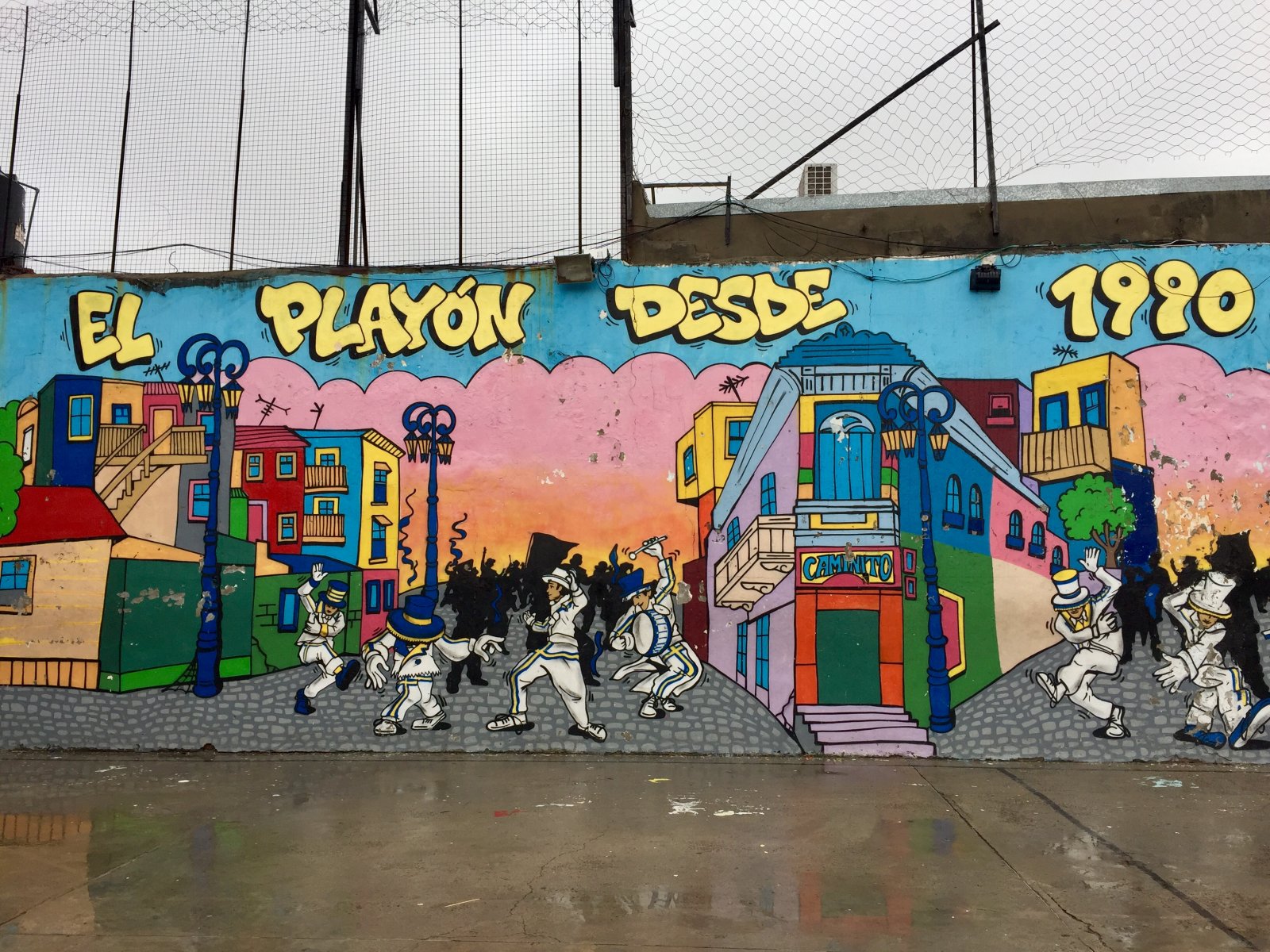 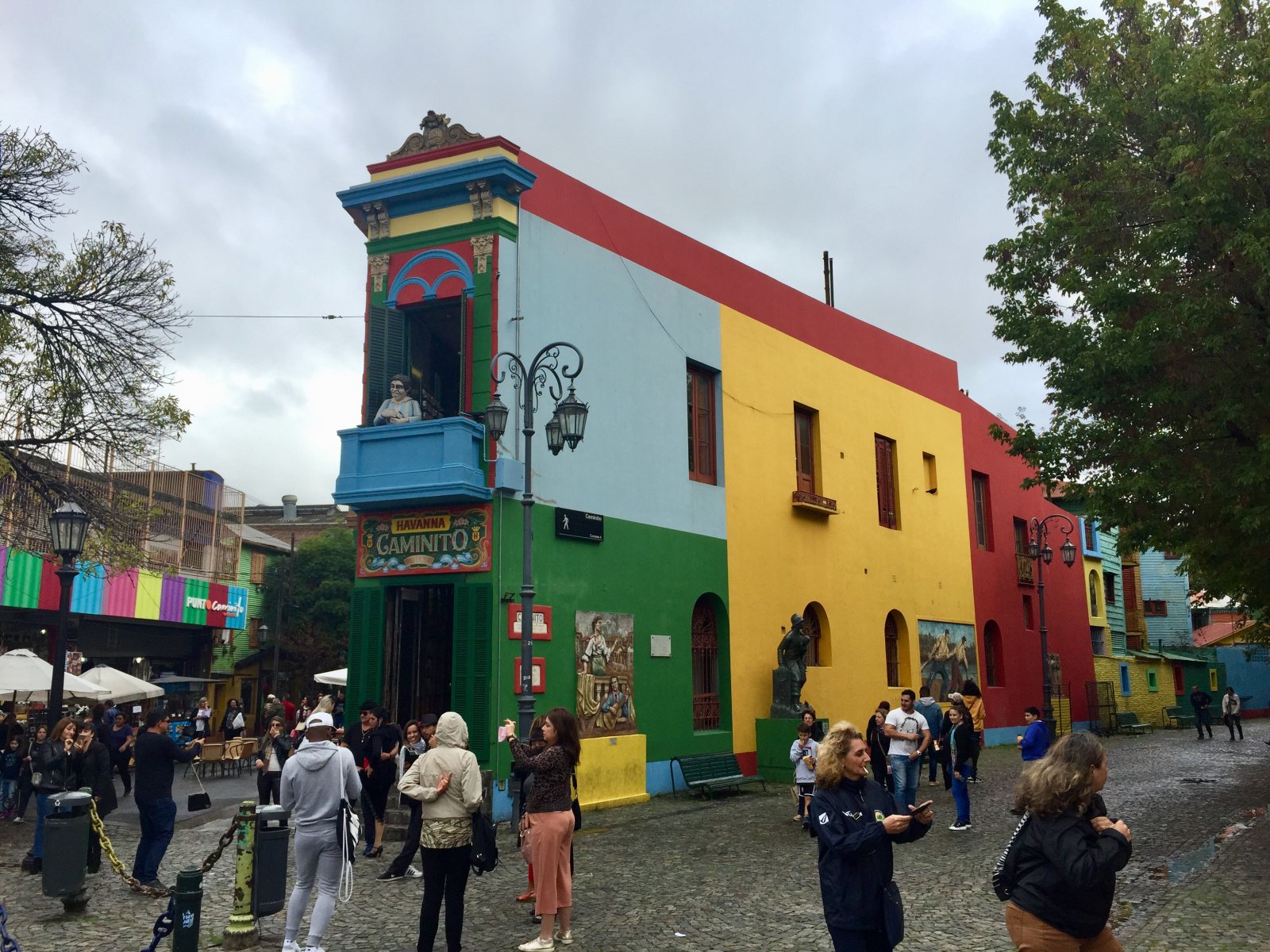 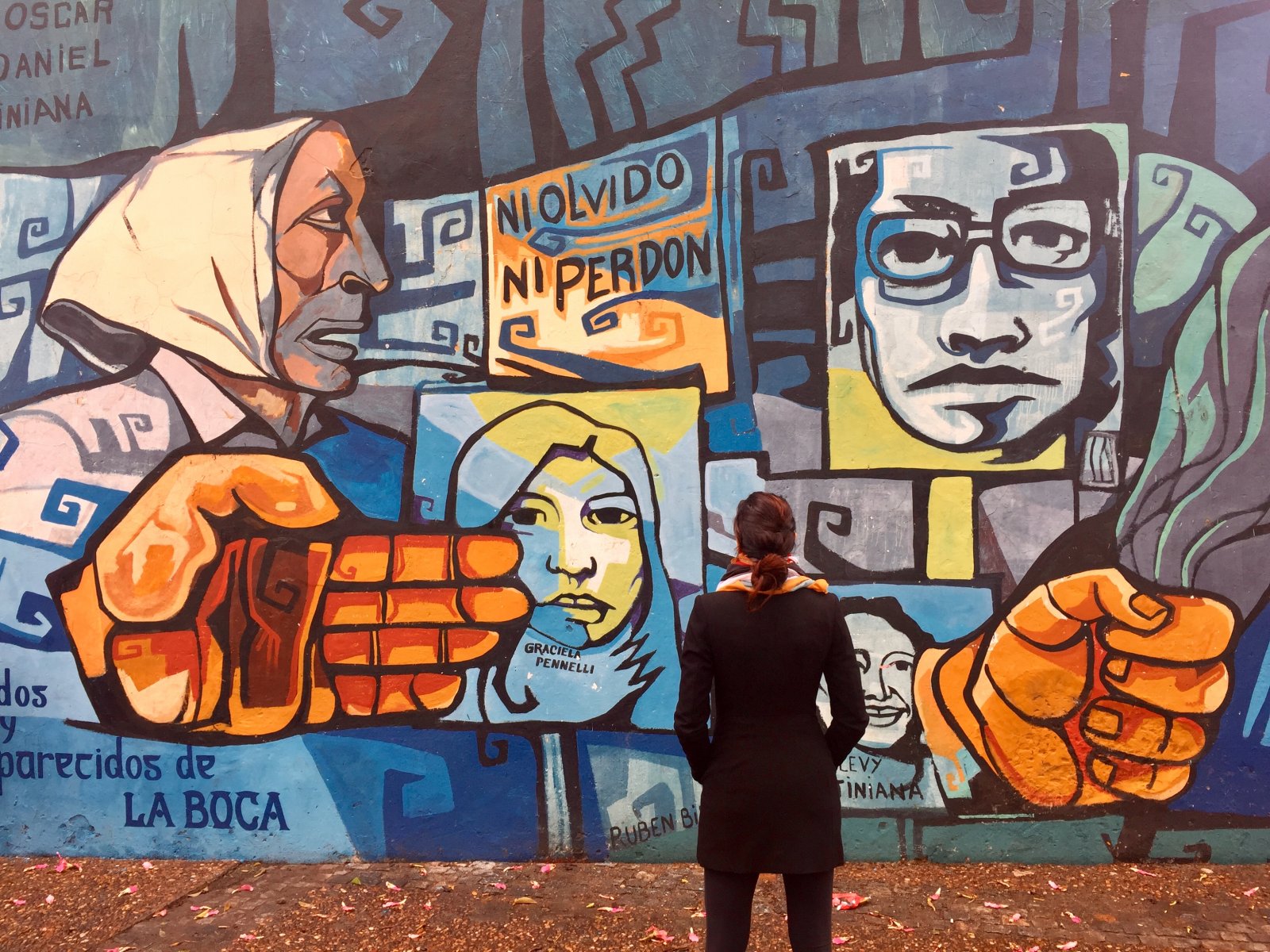 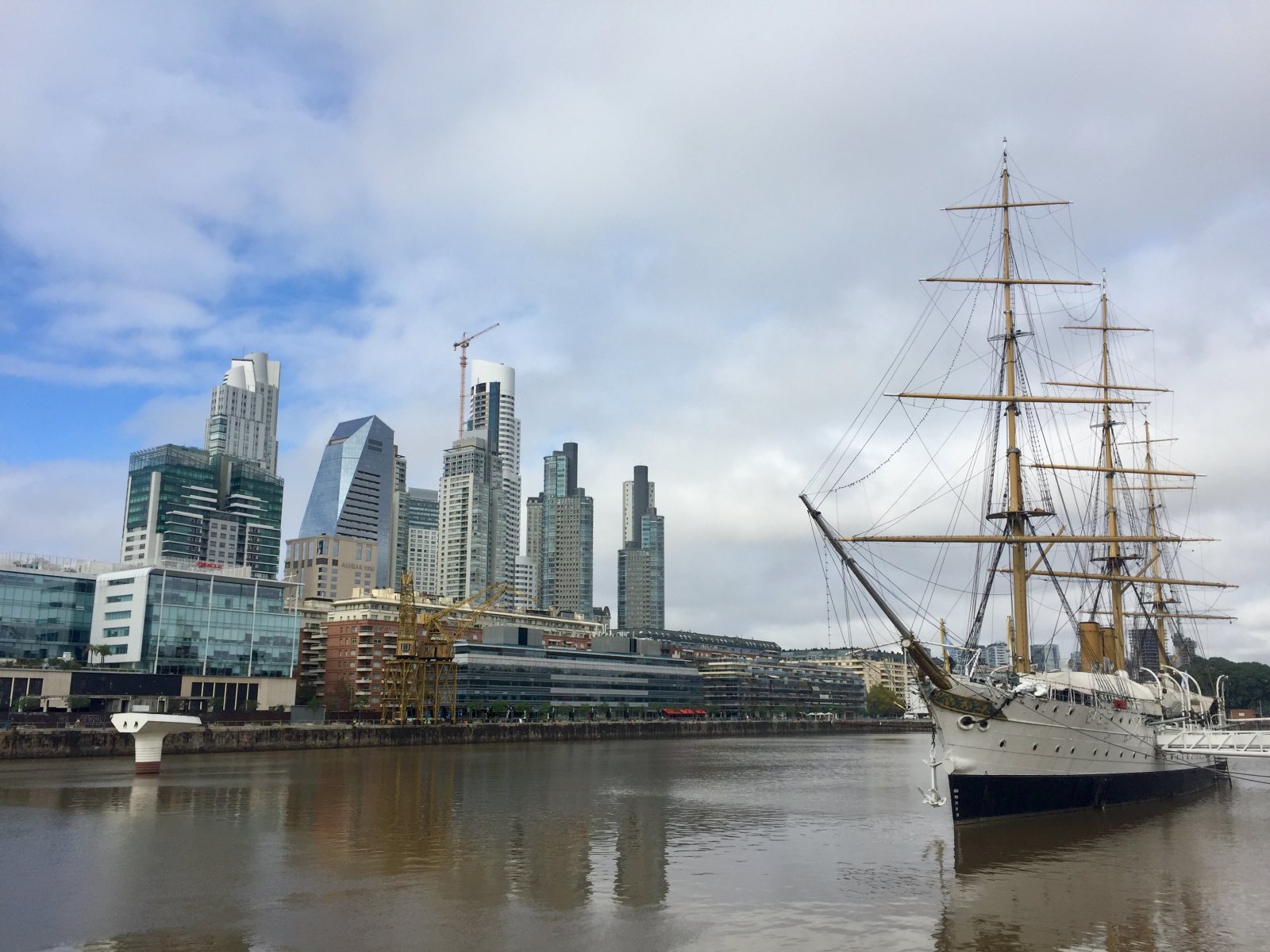 And after those 2 stops... we finally made it to Buenos Aires! A year of travelling is a dream coming true. But after 12 months of hopping from one hostel to the other you start missing normal things. For us this was our home, our daily routine and the opportunity to challenge ourselves again (back 2 school!).

We found this 'normal' life in Buenos Aires for a month. We stayed in a nice apartment in the suburb Recoleta, well known for the cemetery where you can find the grave of Evita Péron. Our days consisted of going to school, doing our homework and we prepared our breakfast, lunch and dinner every day ourselves. And we enjoyed steak and wine in the weekends :)

Besides learning Spanish we learned a lot about the city and how politics, economics, football and history are closely connected in Argentina. And speaking about football, Buenos Aires is definitely the soccer capital of the world with more than 10 clubs in the Primera Division and every week a derby. And a Boca-match in La Bombonera is crazy with "La Doce". 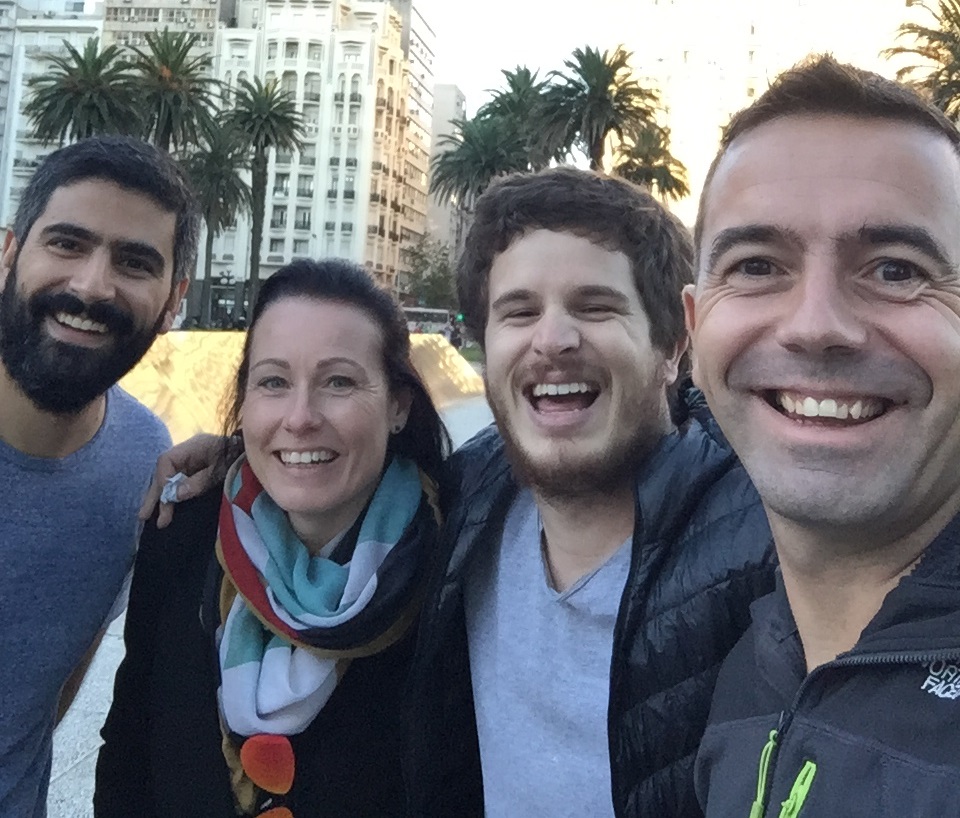 As Uruguay is just around the corner, and there is a super-easy ferry service between Buenos Aires and Montevideo, we had to visit this city too. But not without a reason: our travel companion from our Tibet tour we did back in June 2017, lives here. We had so much fun with him, so it was so great to meet Emilio again. As a result we were too busy with eating and drinking than making photos, haha. 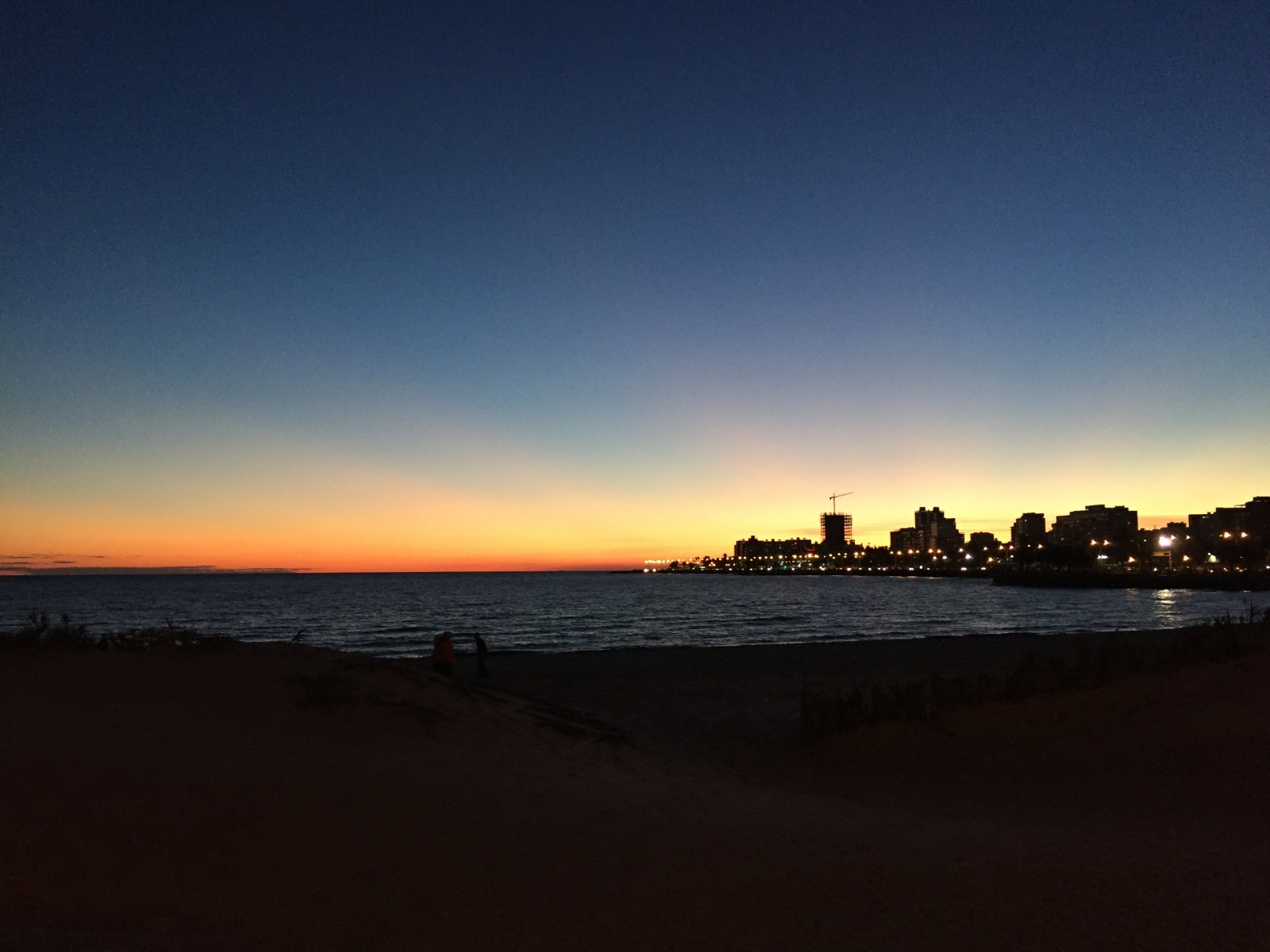