Tashi Delek! That's how every Tibetan greeted us with a big smile! 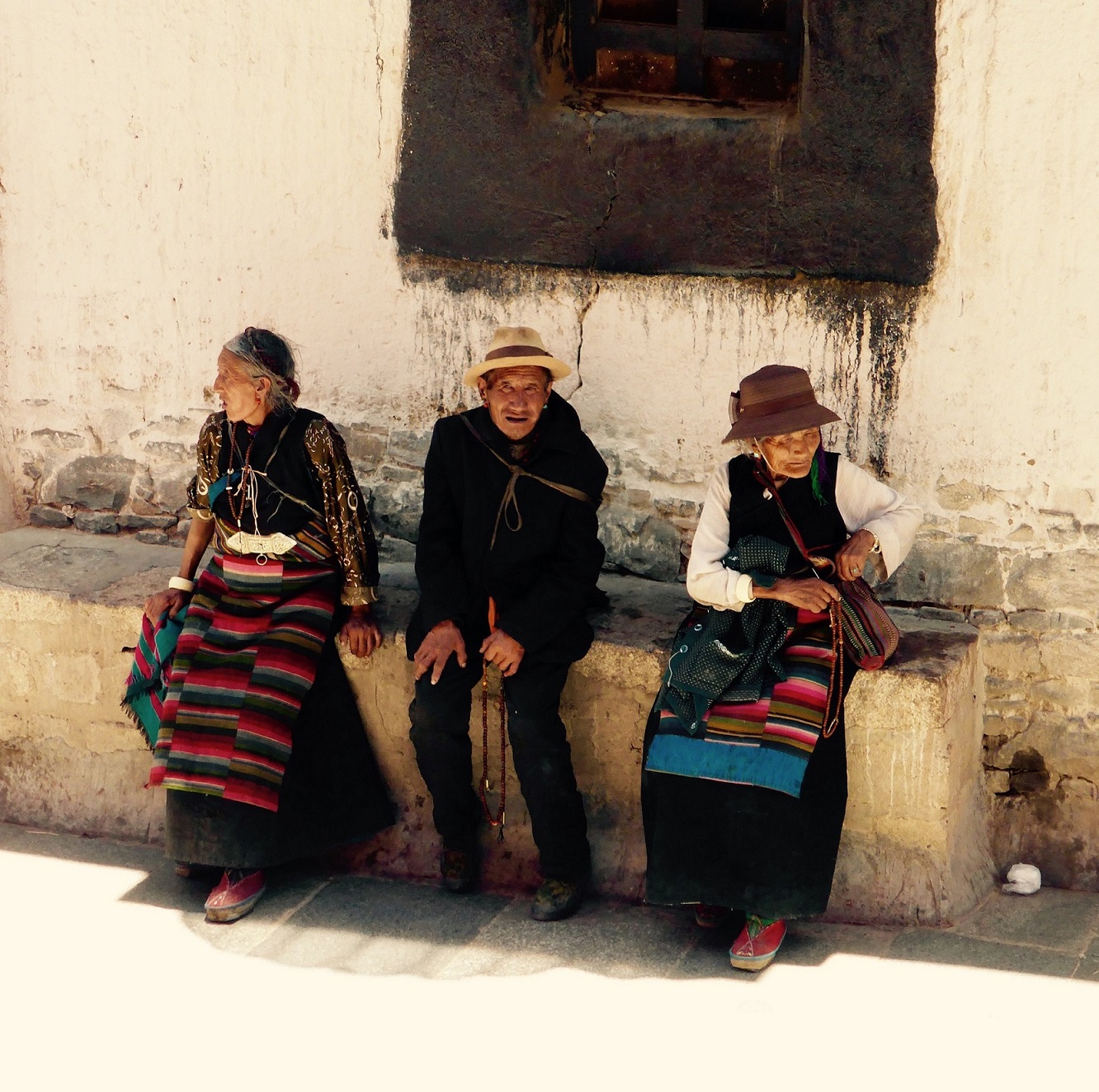 We were sad to leave Beijing, as we enjoyed this city a lot. We had to swop the warm sunny days for cold days on higher altitude: the roof of the world was waiting for us! In Xining, China, we boarded the highest train ride in the world. The tracks of the Tibet Railway reach an altitude of 5072m and 80% of the ride is above 4000m. We did not suffer from any altitude sickness as oxygen was provided in the cabins.

In the capital of Tibet, Lhasa, we were immediately greeted by the very impressive Potala Palace on top of one of the many mountains. This is where the Dalai Lama was seated until Tibet was invaded by China in the 50's. On our 4th day in Tibet we visited this palace and climbed the 108 stairs. After watching the movie '7 years in Tibet', where most of the film was shot at this palace, it is even more stunning to be here!

Our trip in Tibet didn't start very well. On the second day in Lhasa Linda became very ill. First we thought she suffered from altitude sickness, but after some checks we discovered it was (luckily) a very bad flu. Because of this we were not sure if we could start our trip to the Mount Everest. Fortunately Linda recovered very quick and after 4 days in Lhasa we could finally hit the road to the tallest mountain in the world! 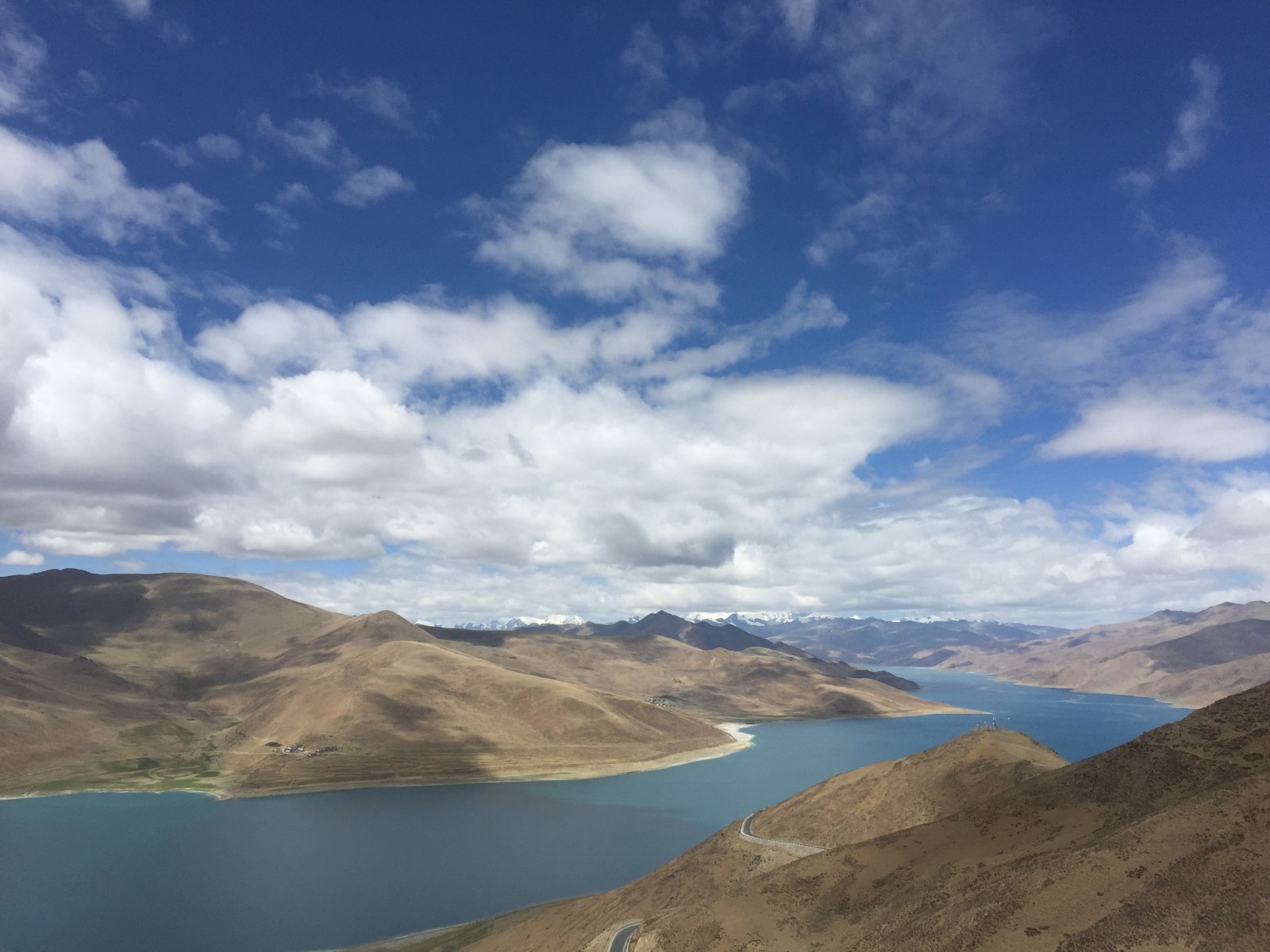 The first couple of days we drove through breathtaking sceneries, snowy mountain peaks of the Himalya, blue holy lakes and wonderful monasteries with their many monks.

As our visit to Tibet was during a yearly festival called Saga Dawa, we were lucky to see many pilgrims doing their prayers. Saga Dawa is a festival that honours Buddha and the pilgrims do the kora around their monastery or holy mountain. The kora is a pilgrim circuit. It is impressive to see so many pilgrims praying and honouring Buddha!

The colourful and friendly Tibetans makes you feel very welcome. Their way of thinking is an example for others and would make the world a happier place. Sometimes we were an attraction for them! They were staring at us, wanting to take a picture and sometimes even touching our hand or arm! This gave us the feeling that Tibet is an unknown and very special place on earth. 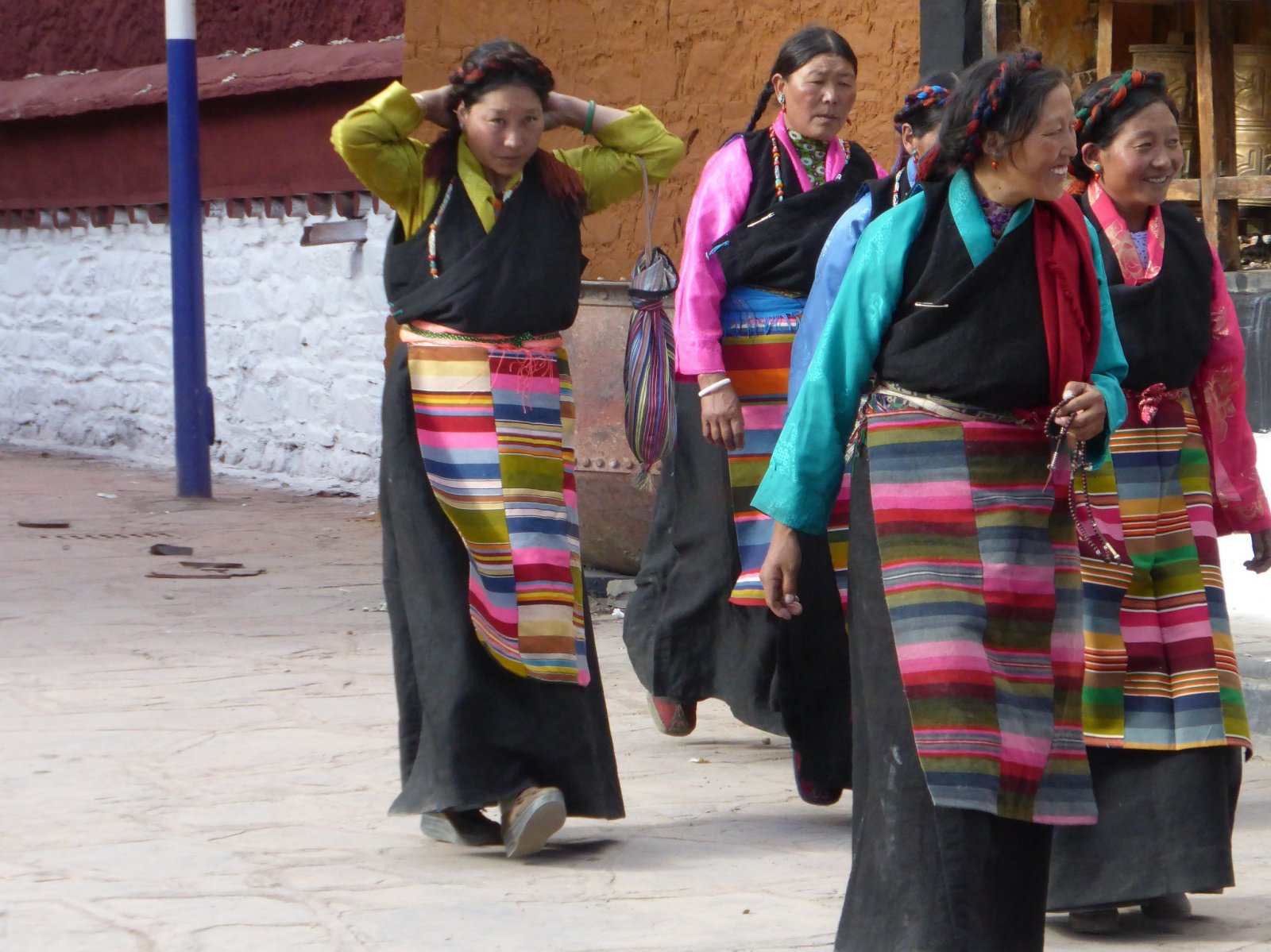 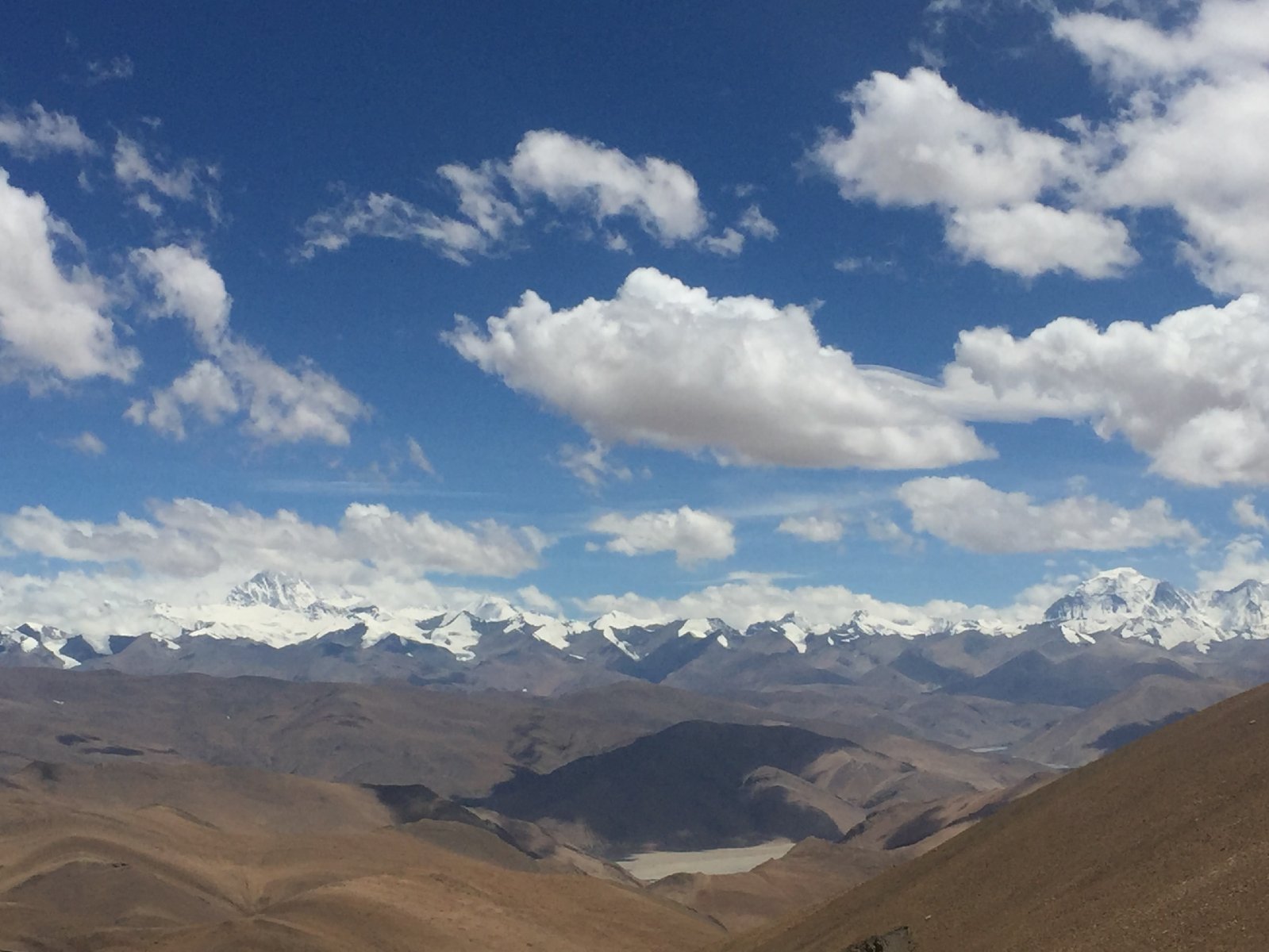 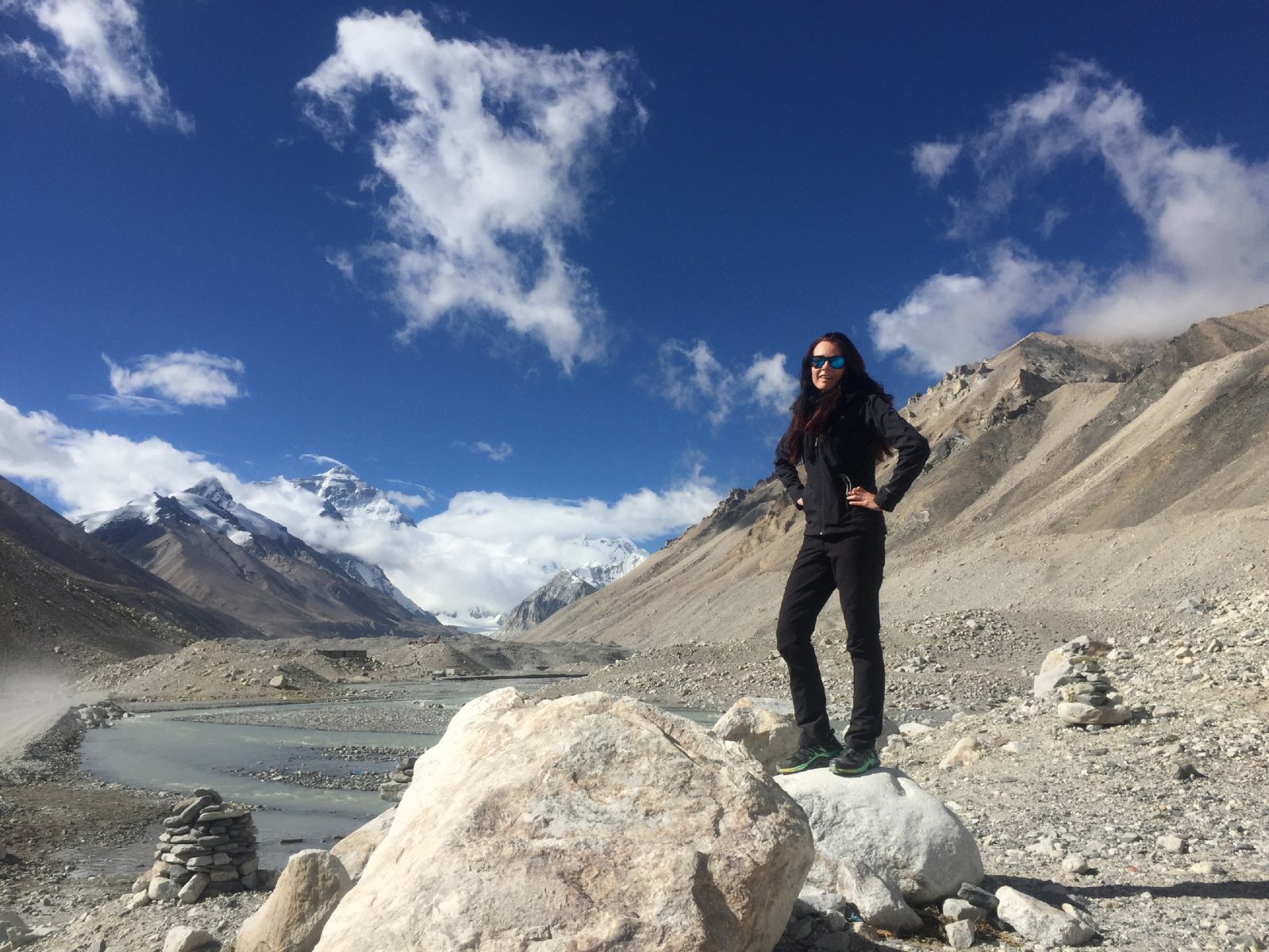 Want to see it for yourself? Be fast! The influence of China is huge and so are the investments. The developments of new hotels, roads, railways and airports makes Tibet easier accessible for tourists. But it can negatively change and may ruin the real Tibetan experience as well.

After Tibet we went back into China to spend the rest of our time of our 30-day visa in this beautiful country. 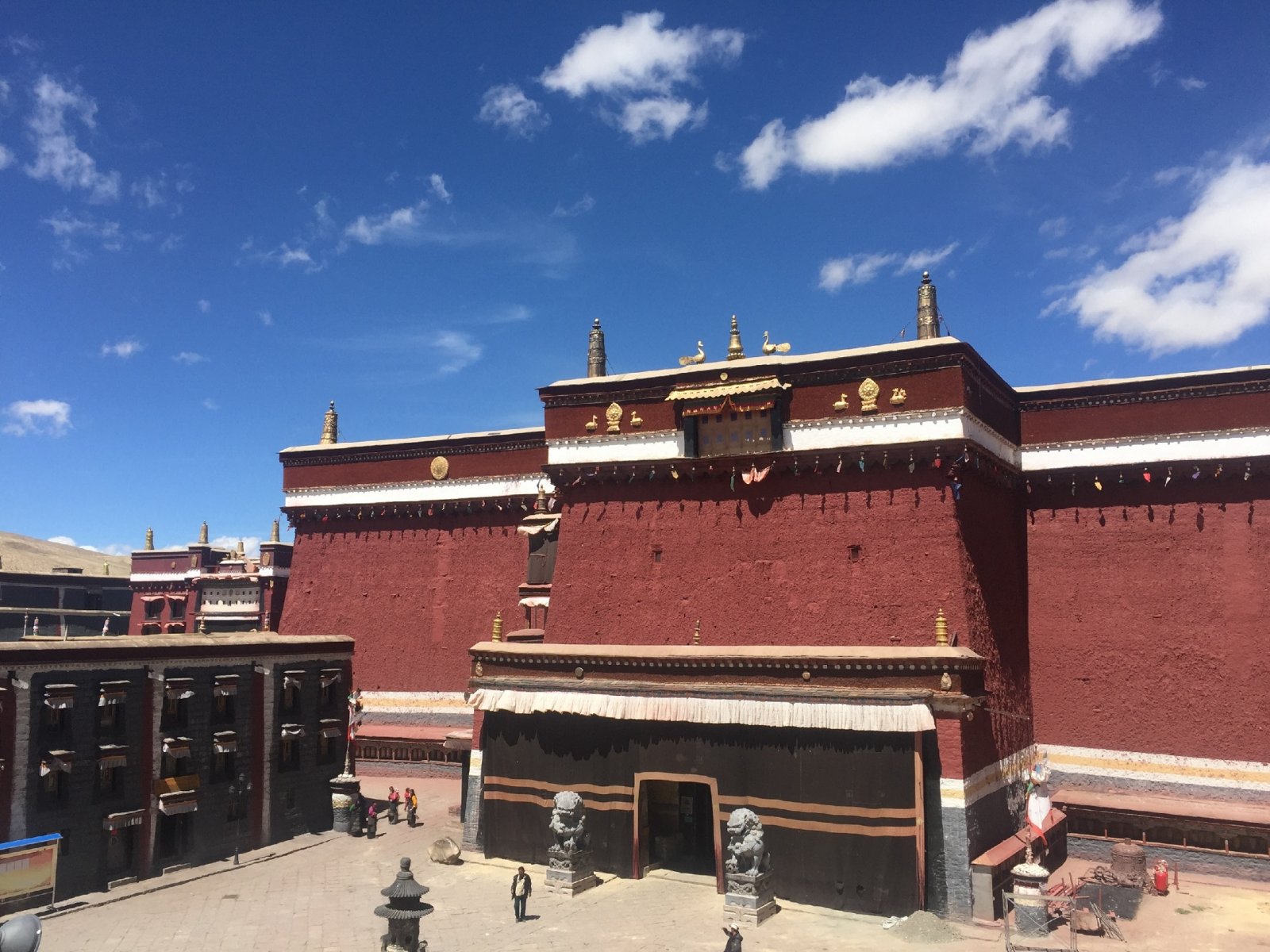 Click here for Tibetan Guide, Our very nice and professional host of this great trip!