We stayed almost 4 months in Indonesia already, but we were not finished yet! Japan was a very nice variation to our Asia adventures, but there were still some places in Indonesia waiting for us. We saved the best for last! 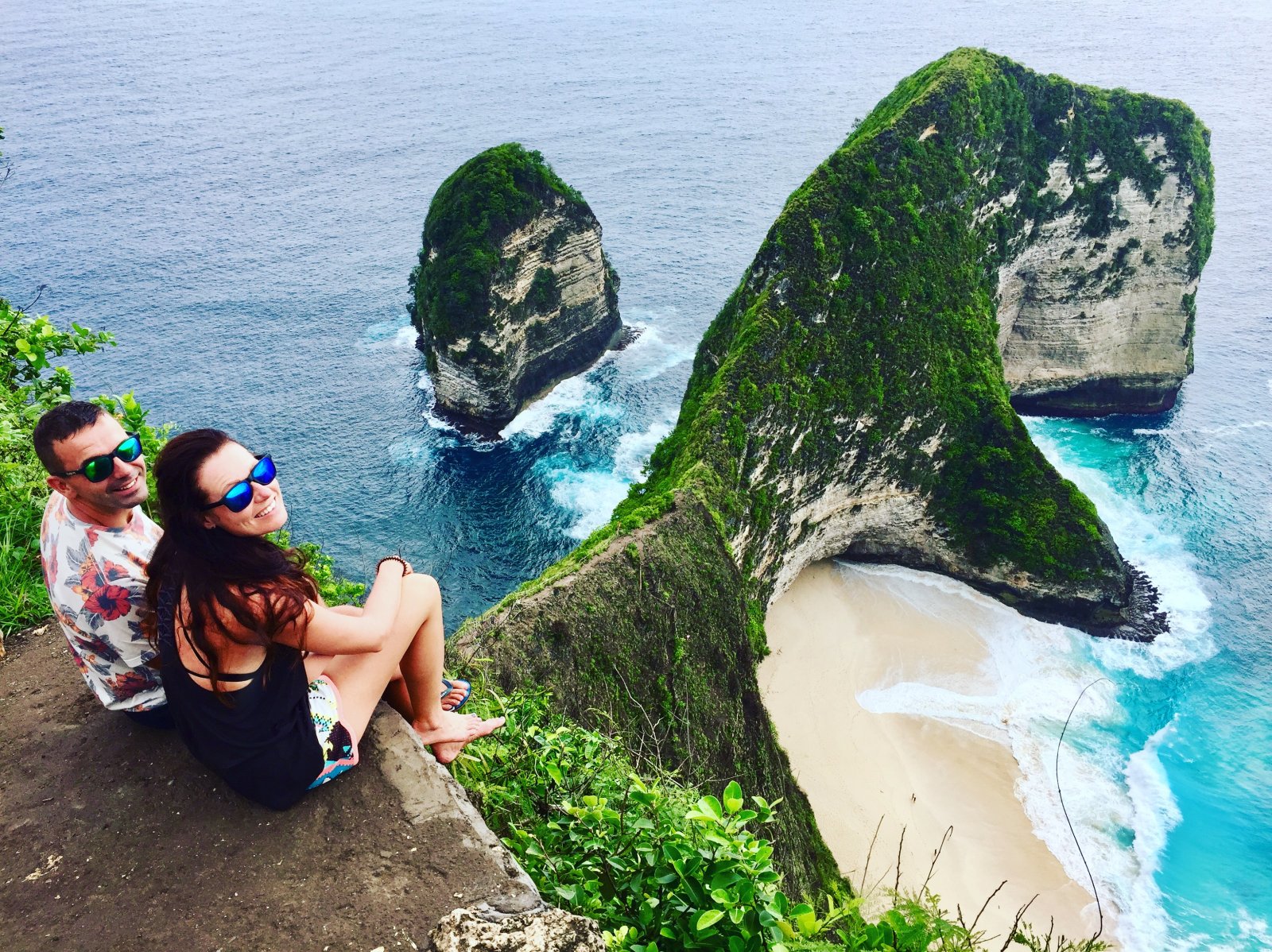 We stayed in Nusa Lembongan for more than a week earlier during this world trip, but regretted not being on Nusa Penida afterwards which is just next to Nusa Lembongan. That’s why we started here on this beautiful Island. 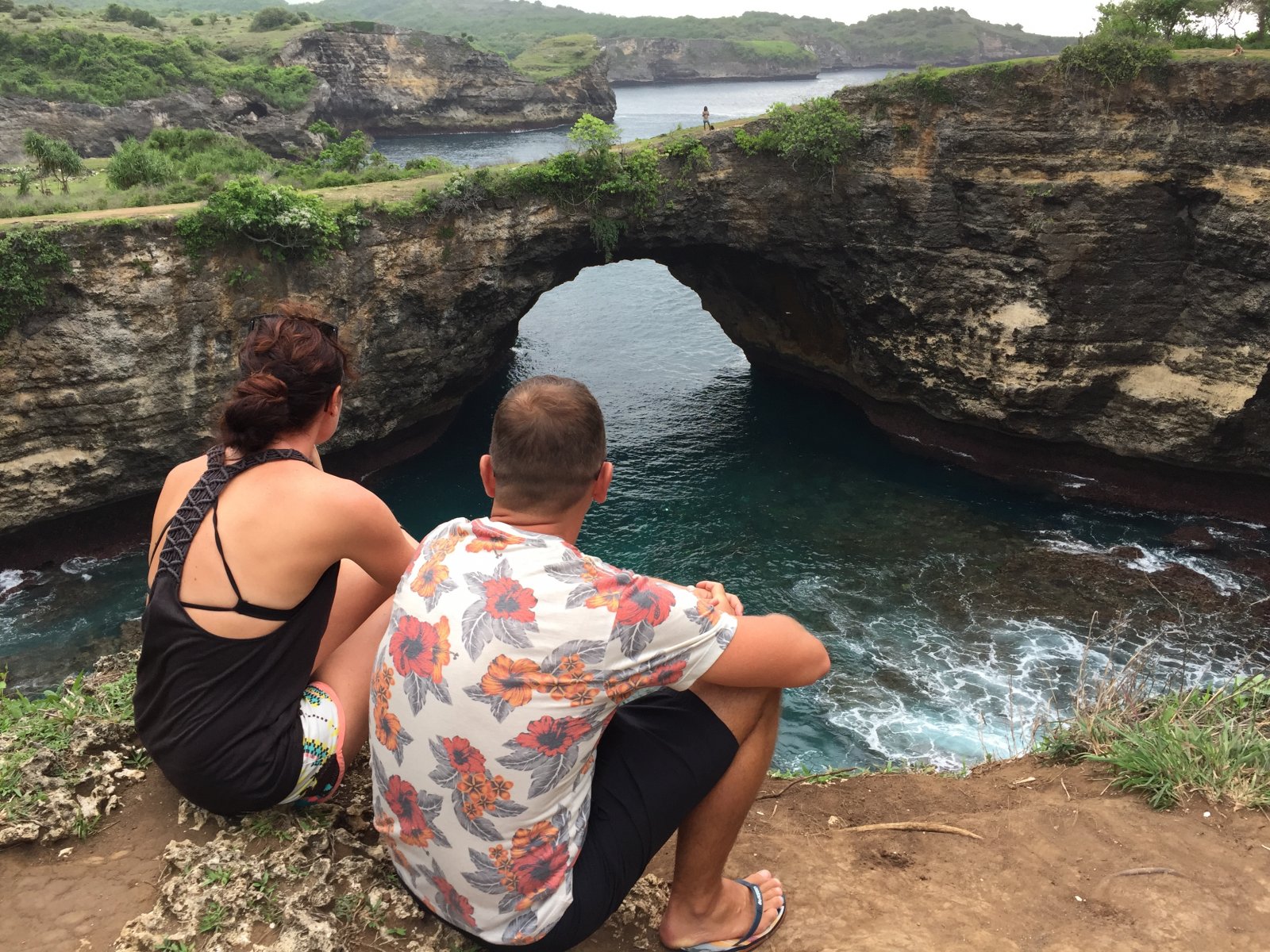 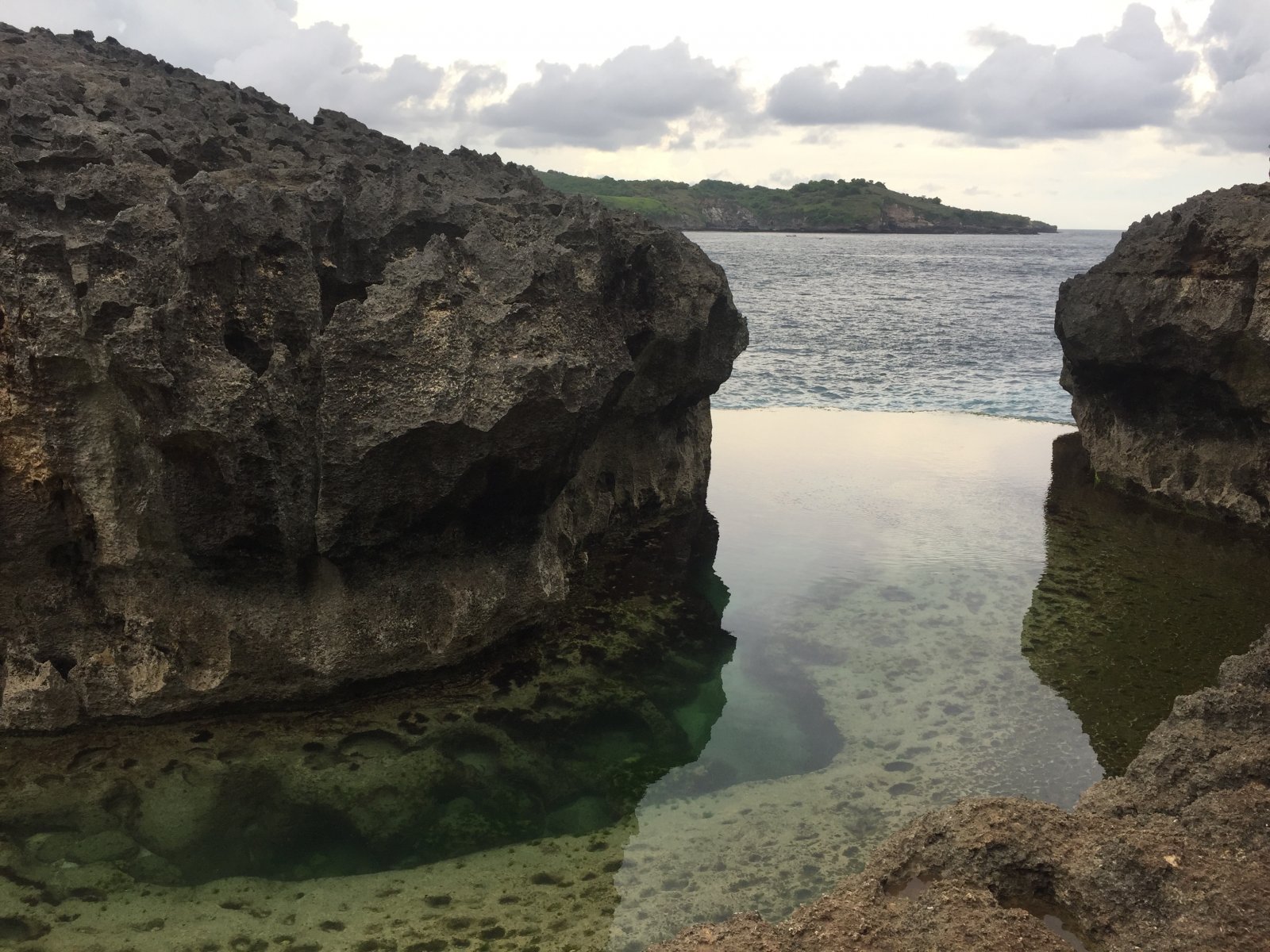 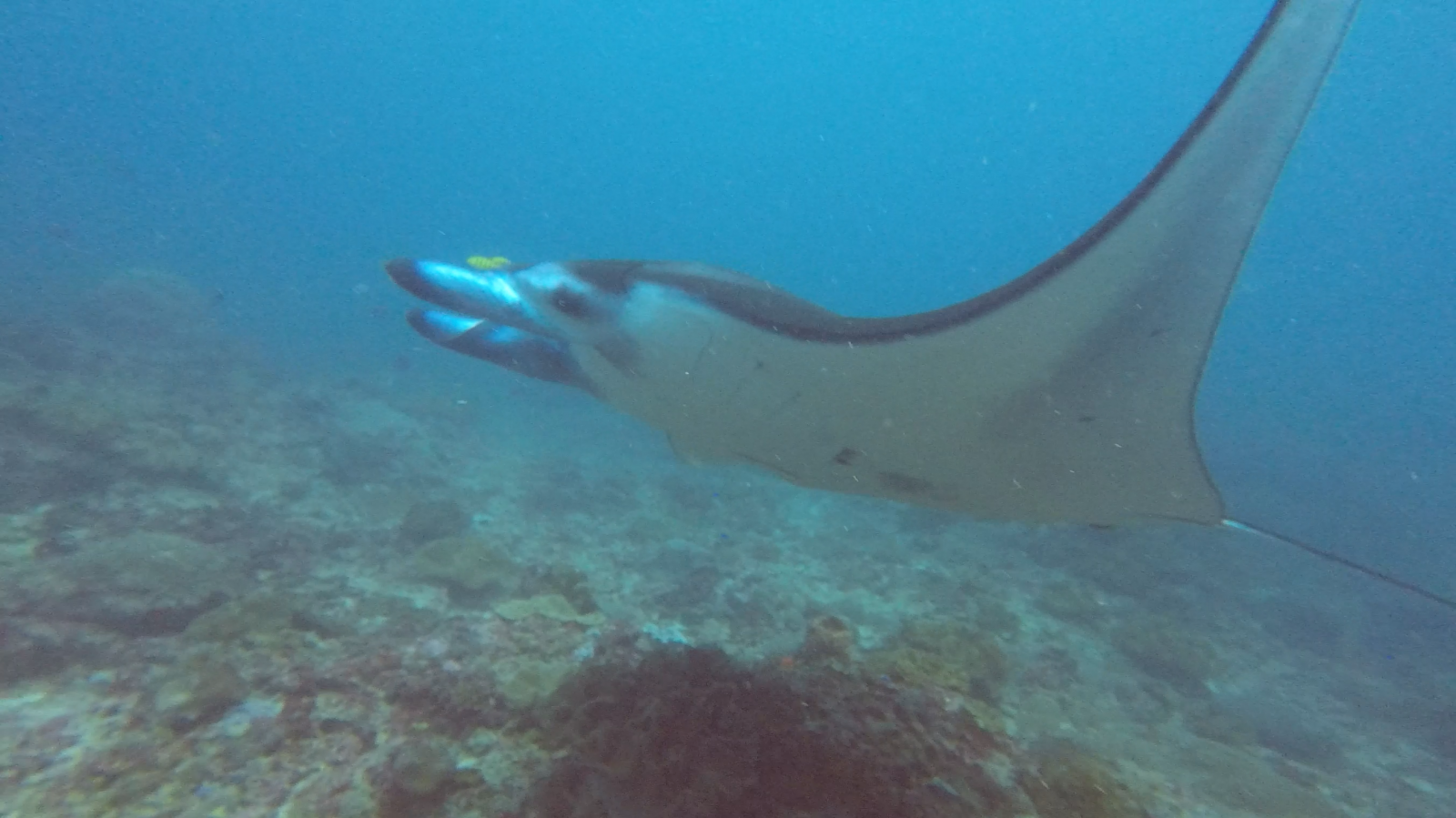 Still a bit ‘undiscovered’ compared to the other Nusa’s, we explored the beautiful coastline of the island and... finally spotted the Manta Rays! The curse has been lifted. 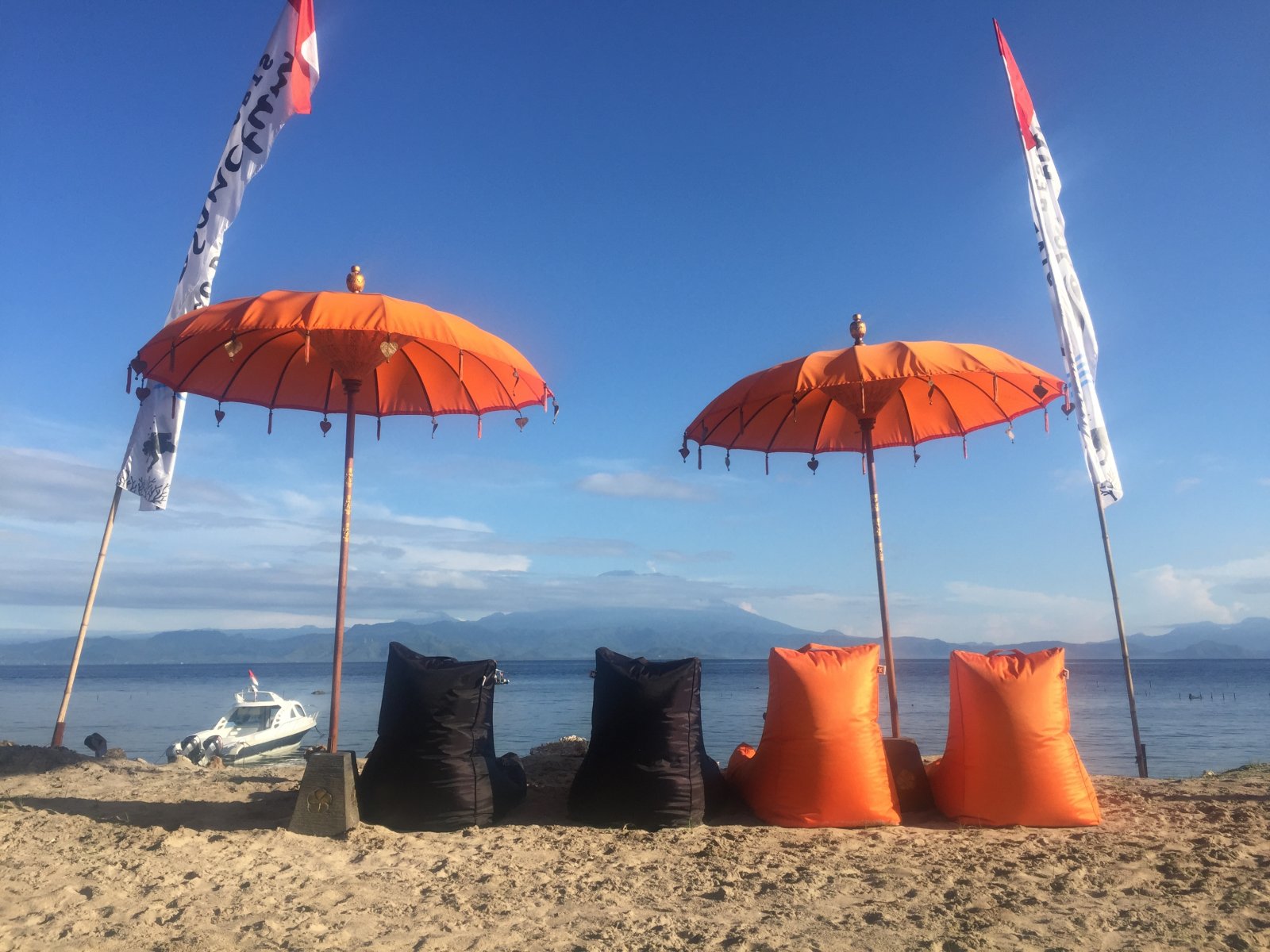 Just a few days before Mount Agung erupted we left the Bali region. Good timing as the airport was closed down for several days. 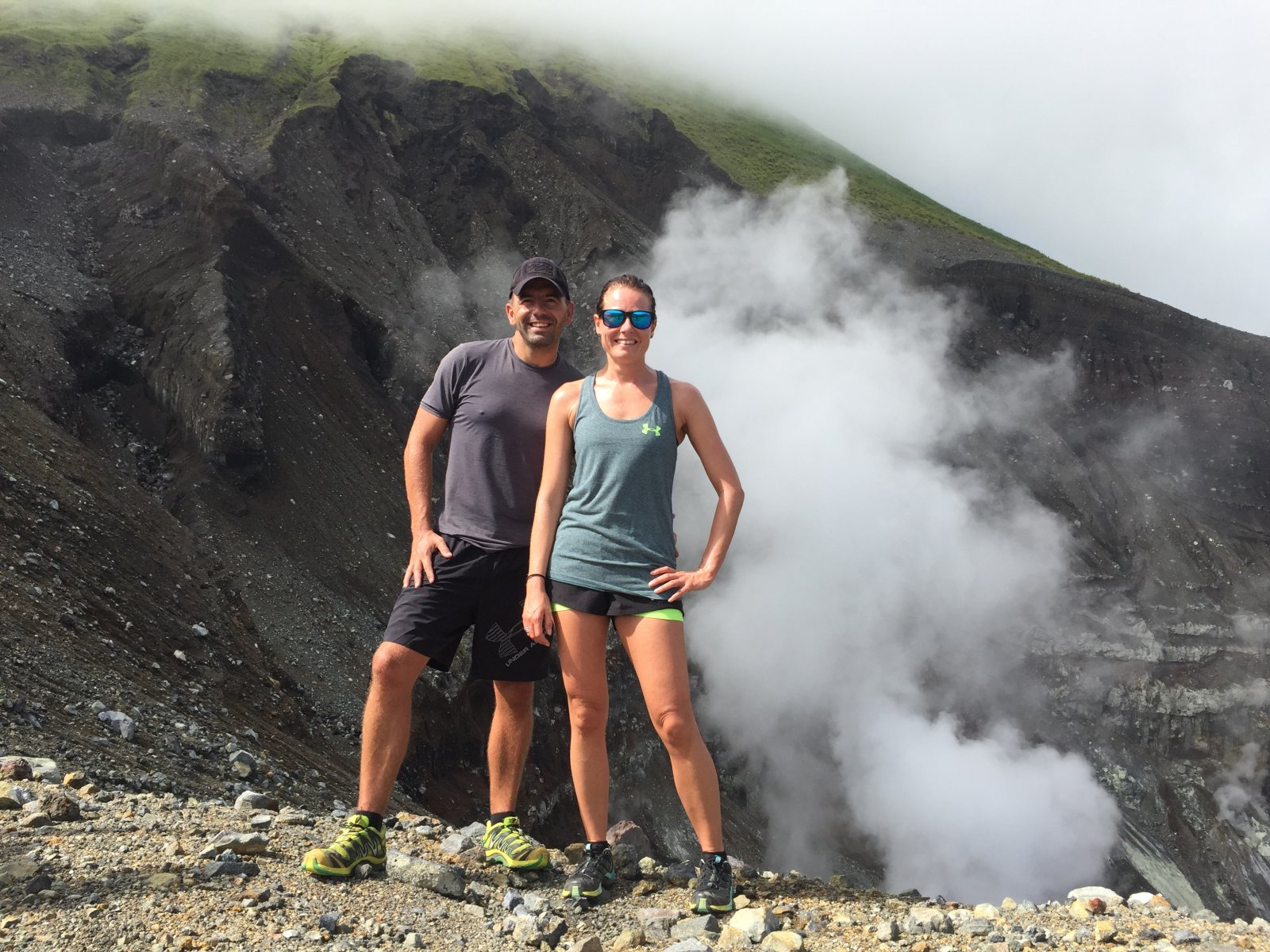 The northern part of Sulawesi was still left to explore. We skipped this part of the island a couple of weeks ago during our Sulawesi travels on purpose as we would fly via this part on our way to Papua. 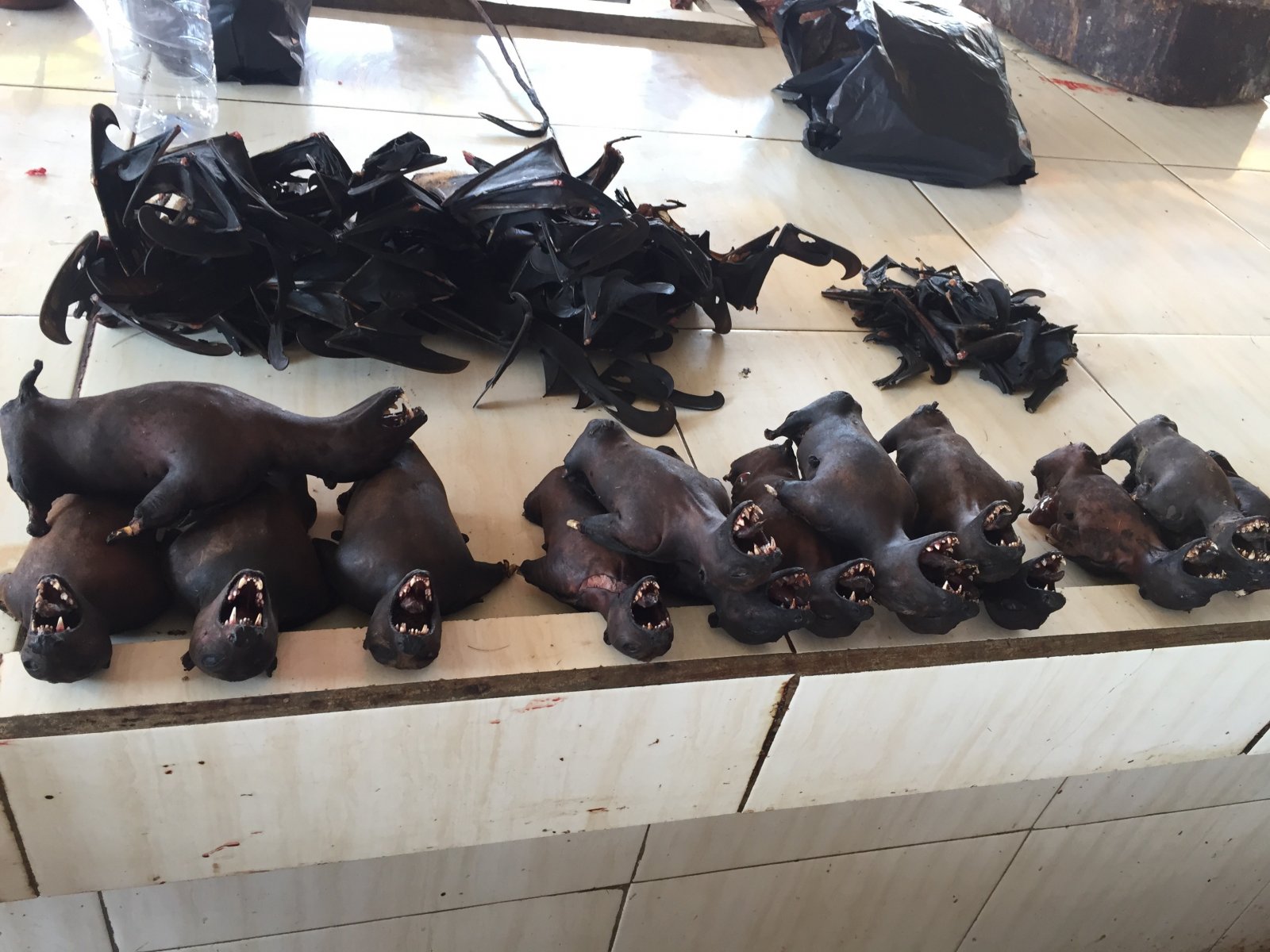 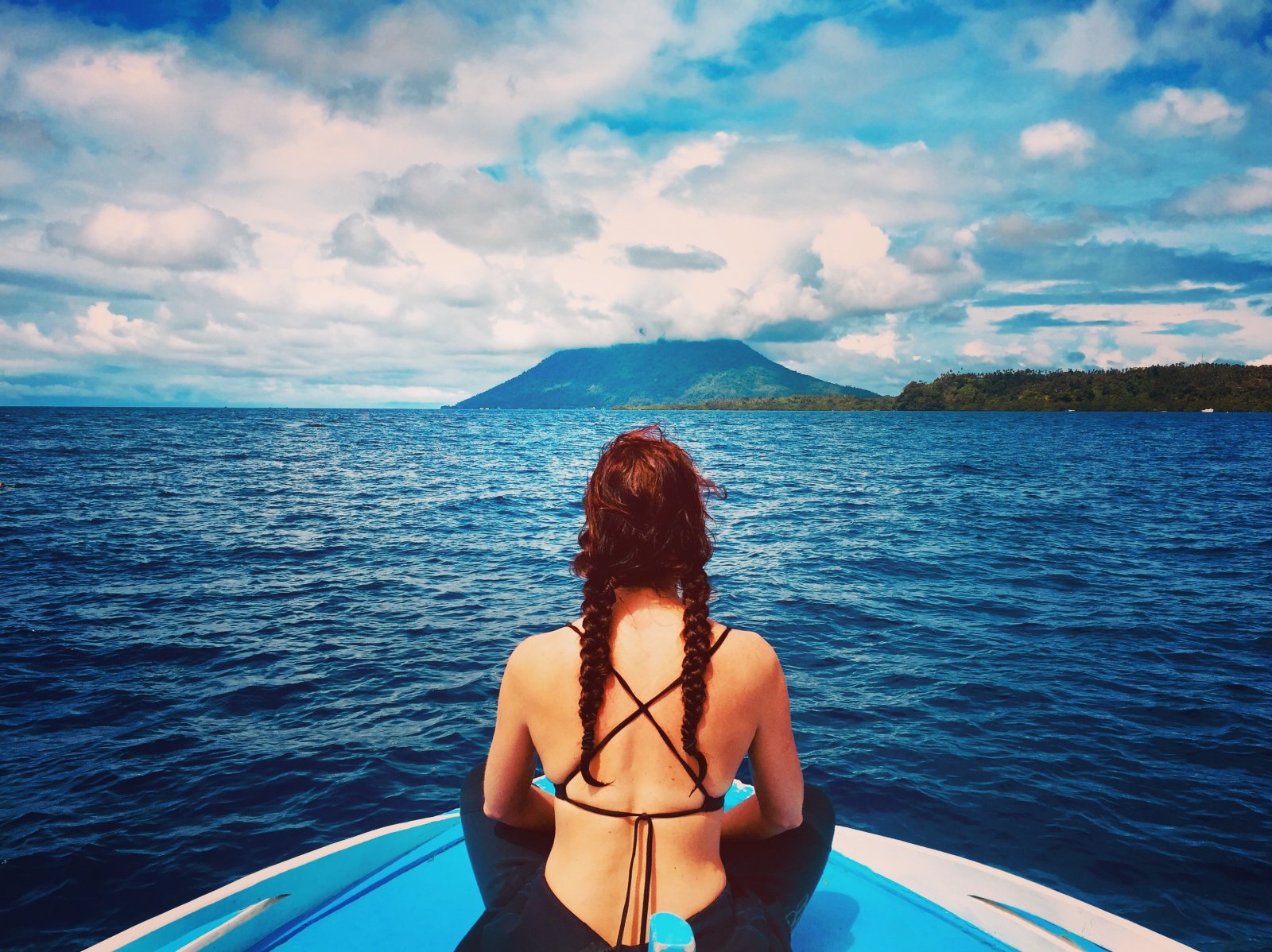 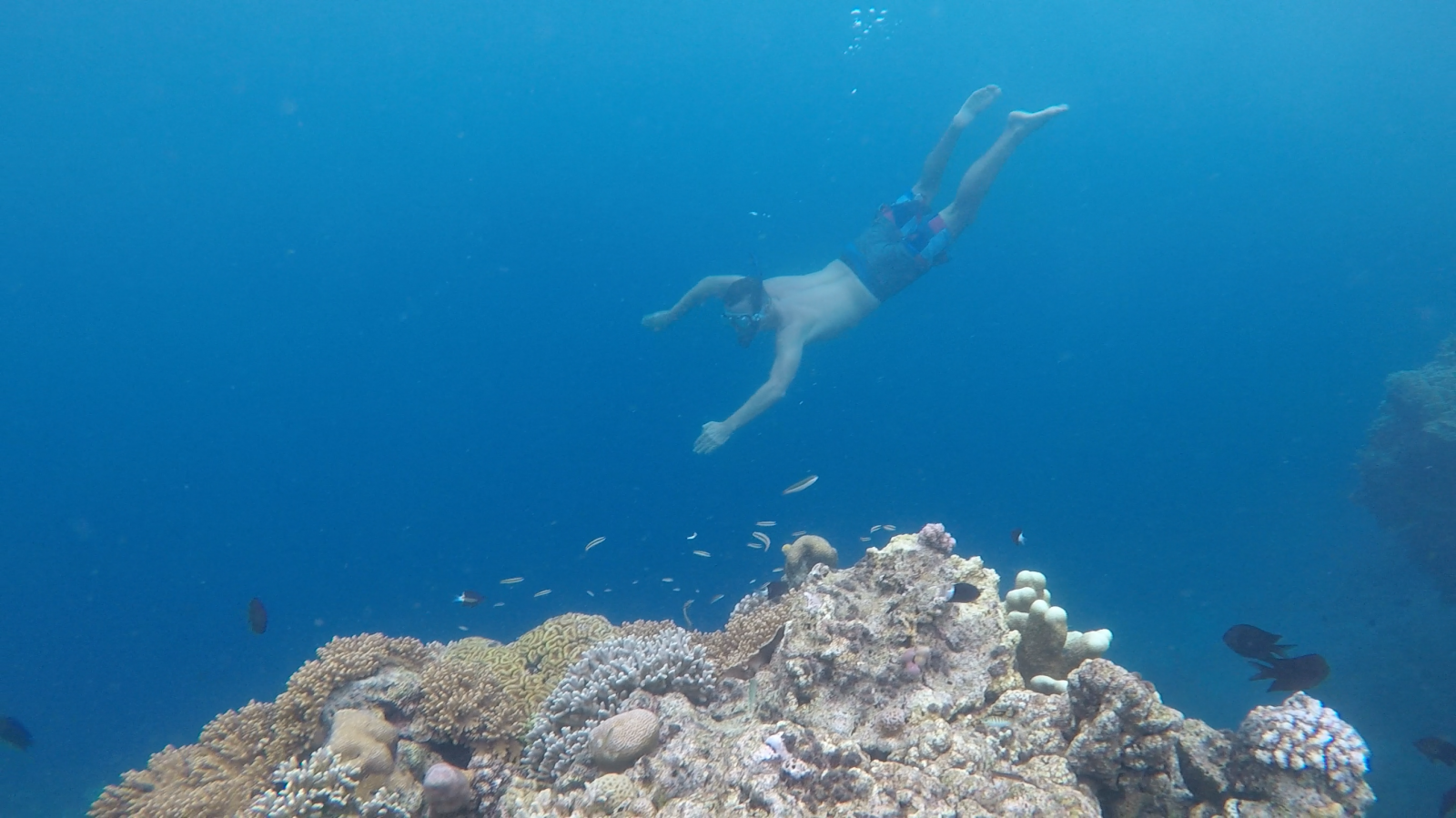 Tomohon, a little mountain village in North Sulawesi, was our very rainy starting point. It’s close to a couple volcanoes so we couldn’t leave without climbing one. We also visited the Macabre Market, known for its animal goods on sale that you won’t find anywhere else! Then it was time for beautiful wall diving in Bunaken. This island lies in front of the coast and is famous for healthy corals and many, many, many turtles. With great visibility of over 25 meters this dive spot is in our top 3 best dive spots so far! 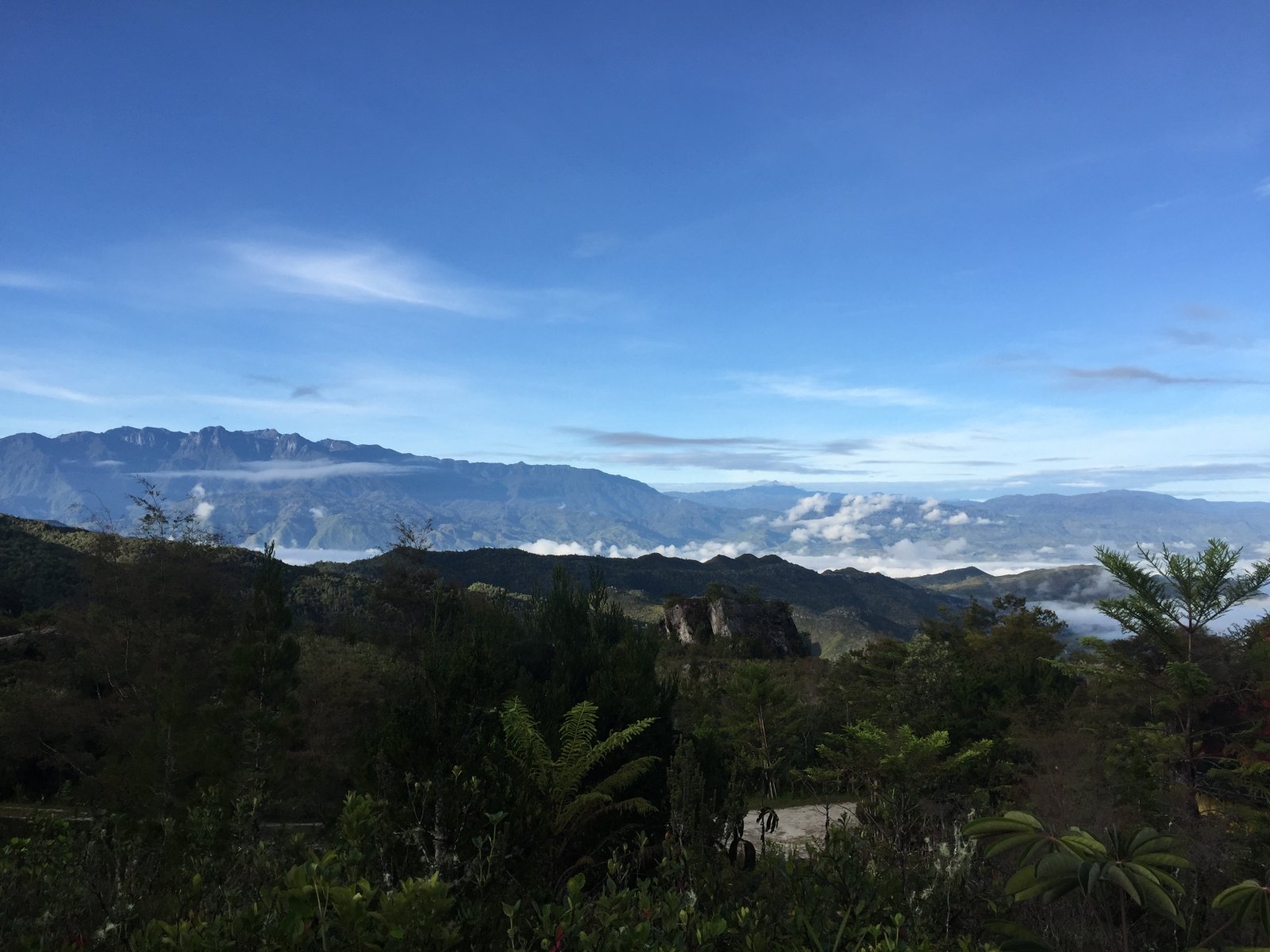 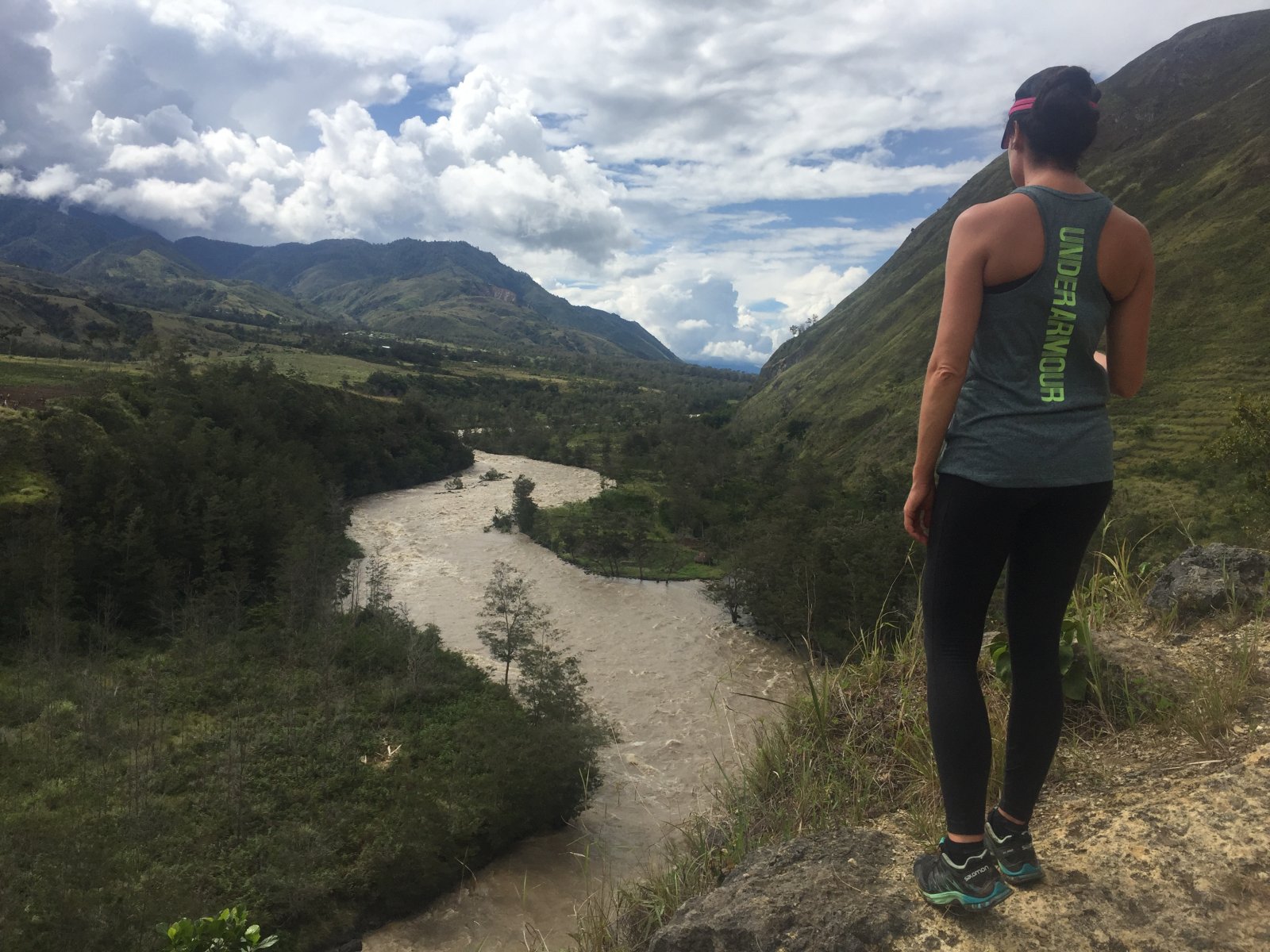 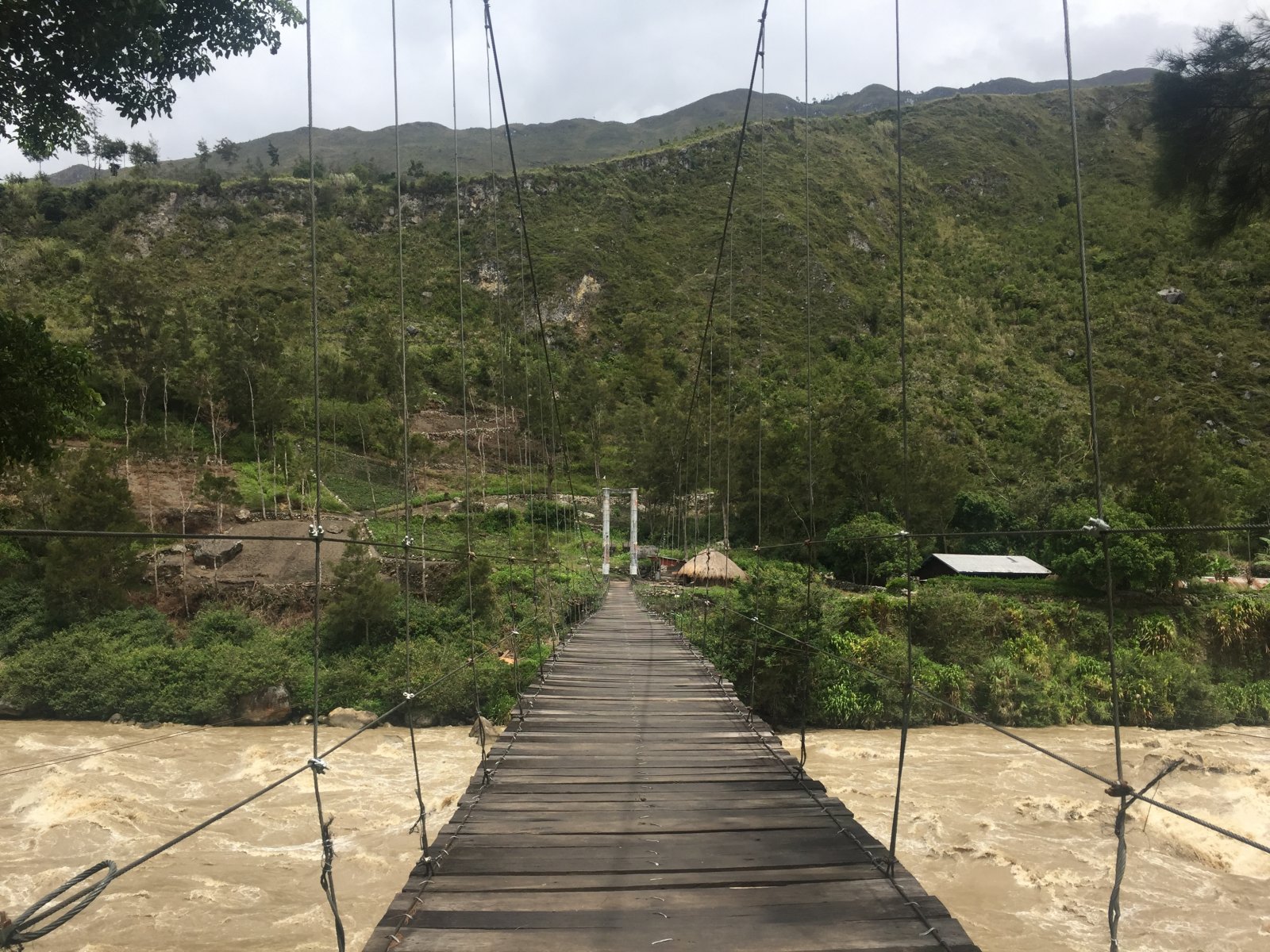 Most areas within Papua are only accessible by air because of impenetrable and undiscovered jungle, dense mangrove forests, very steep hills and mountain ranges including the highest peak of Oceania. We enjoyed stunning sceneries! 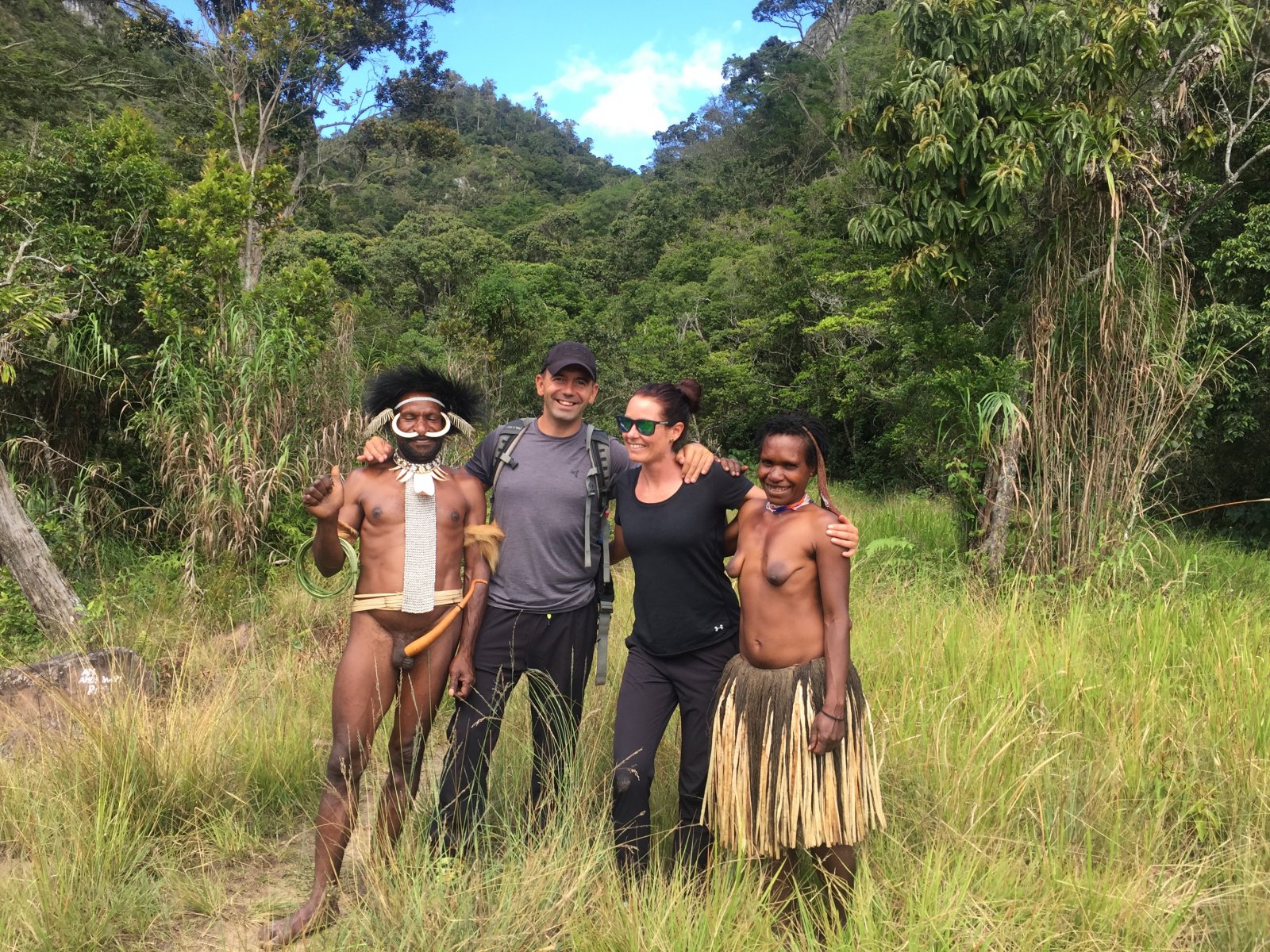 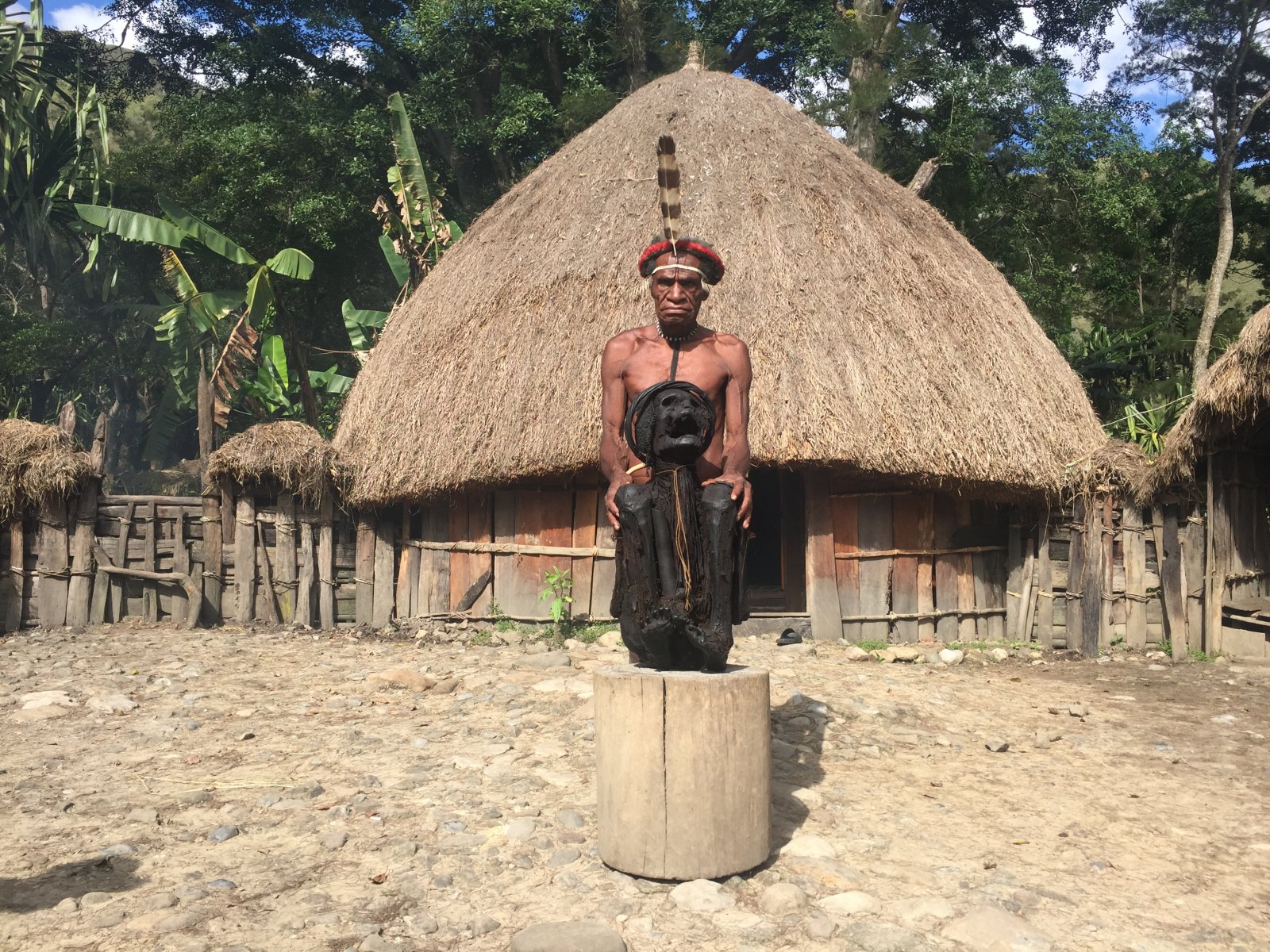 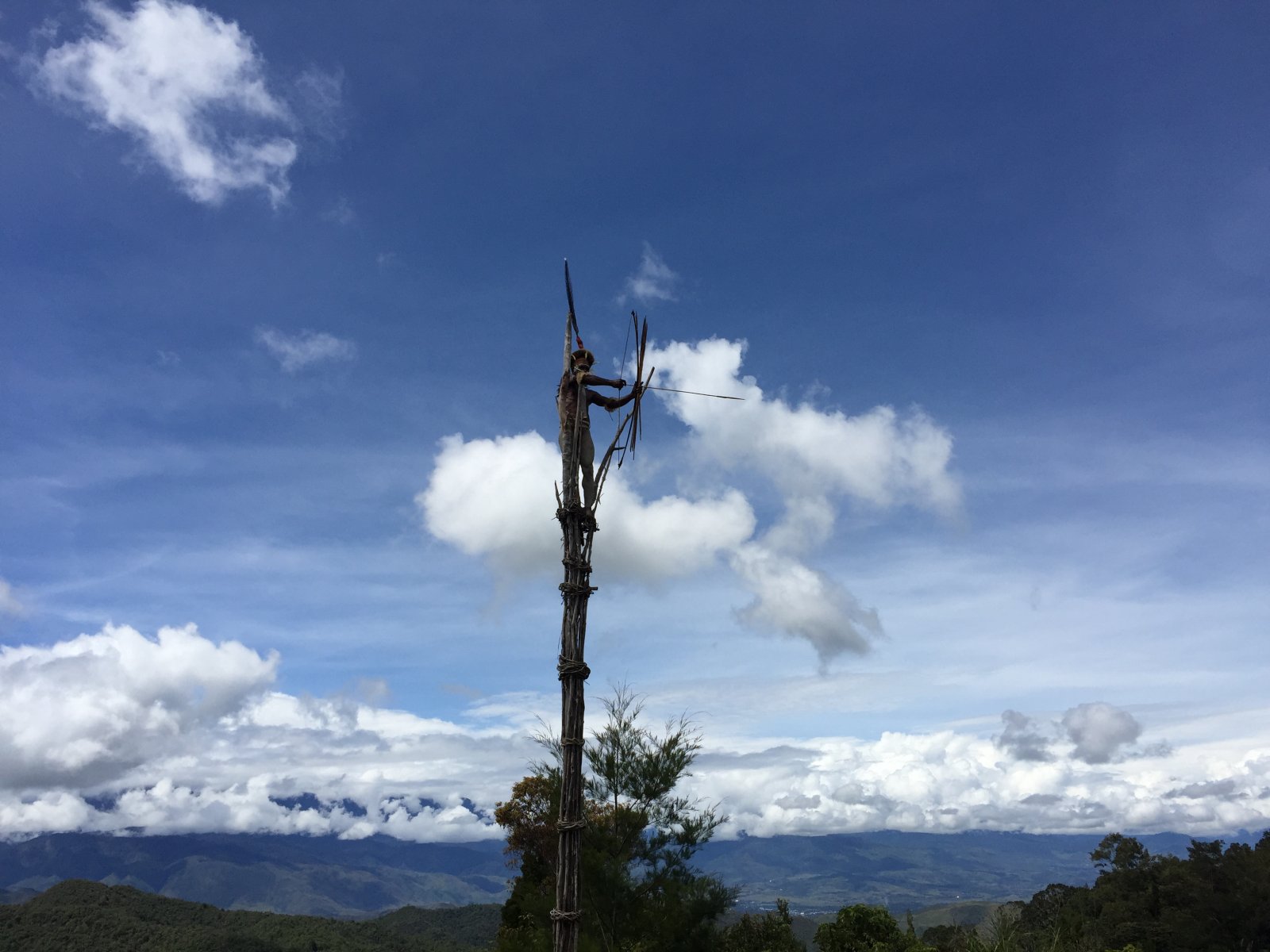 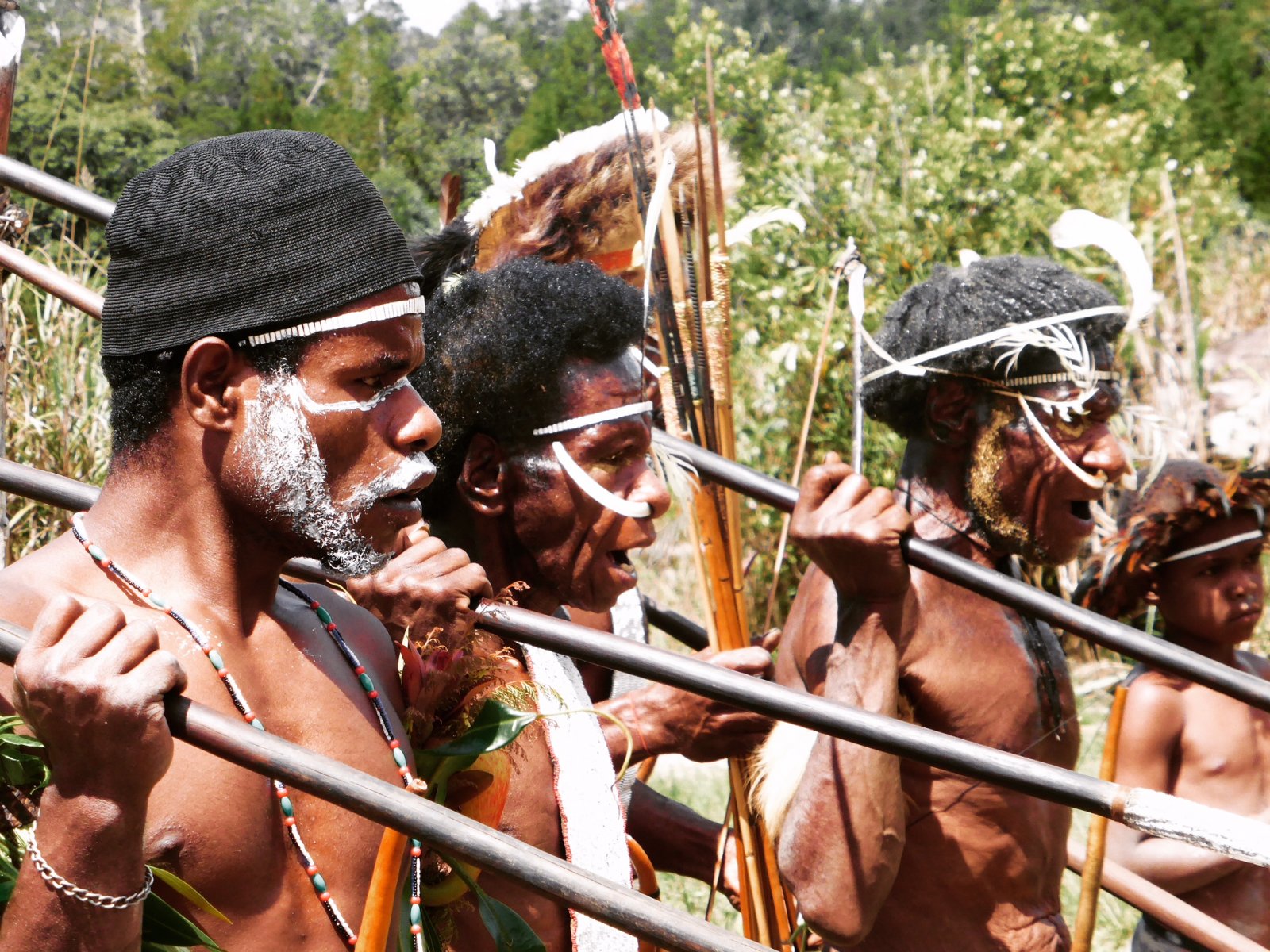 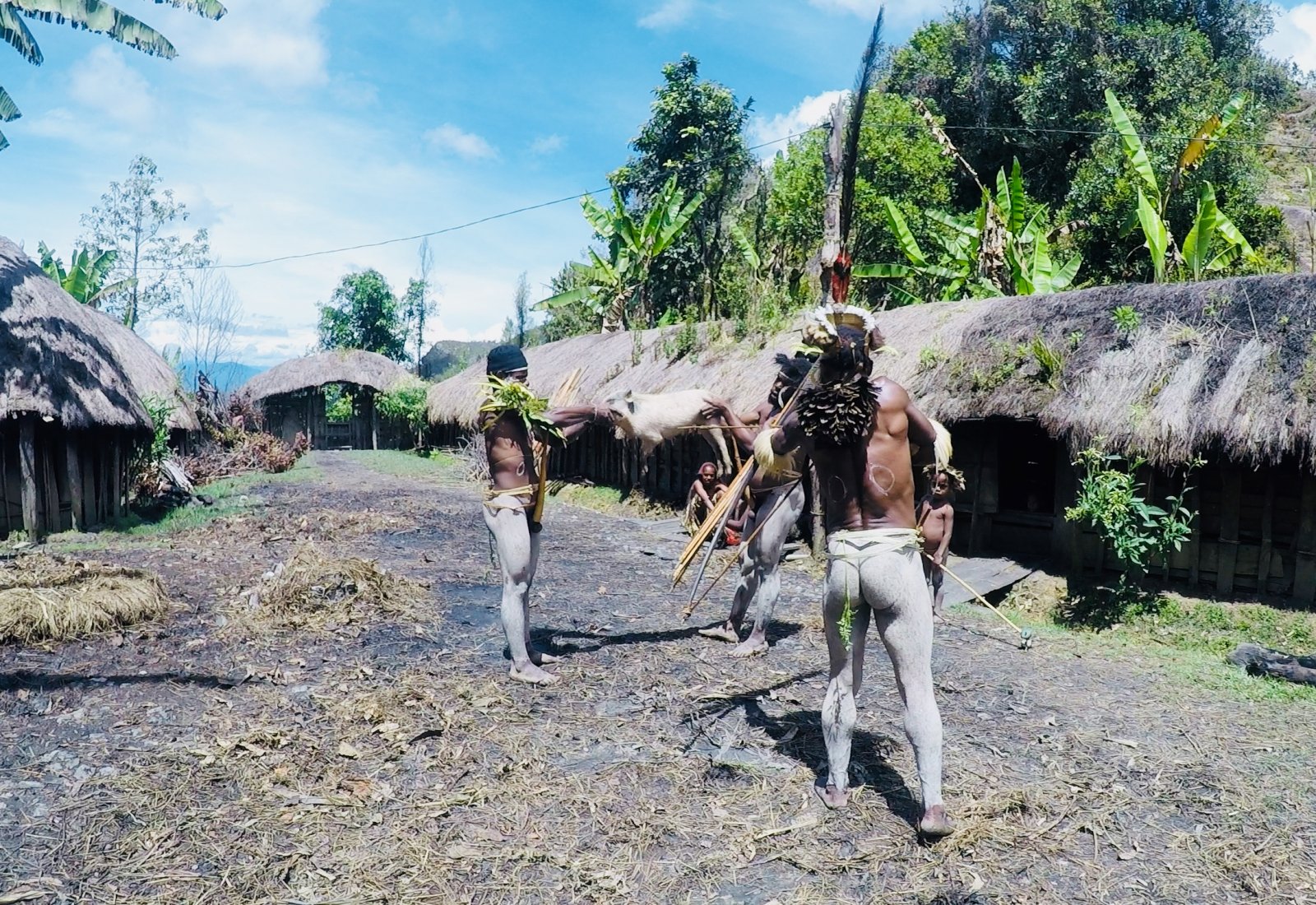 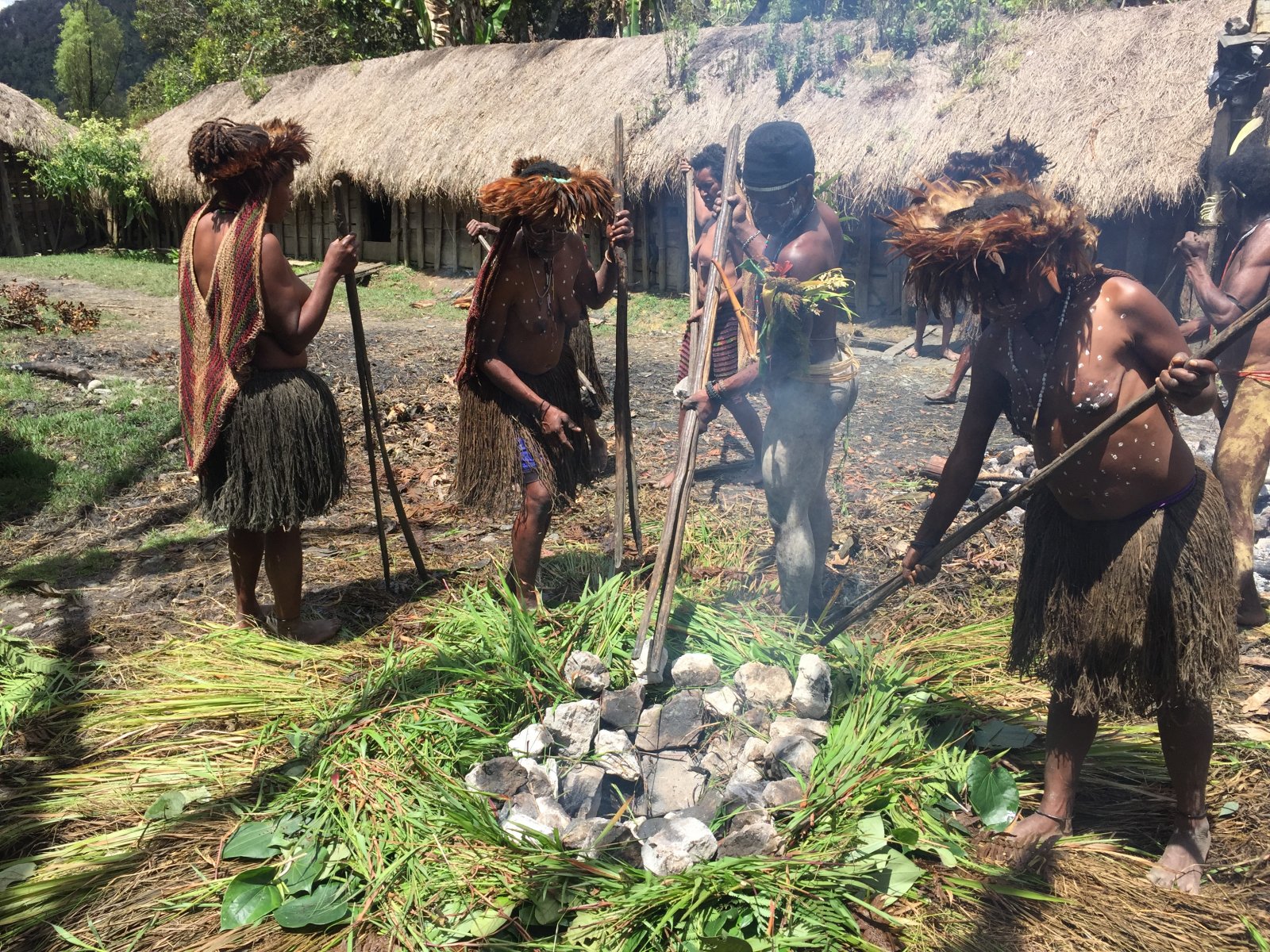 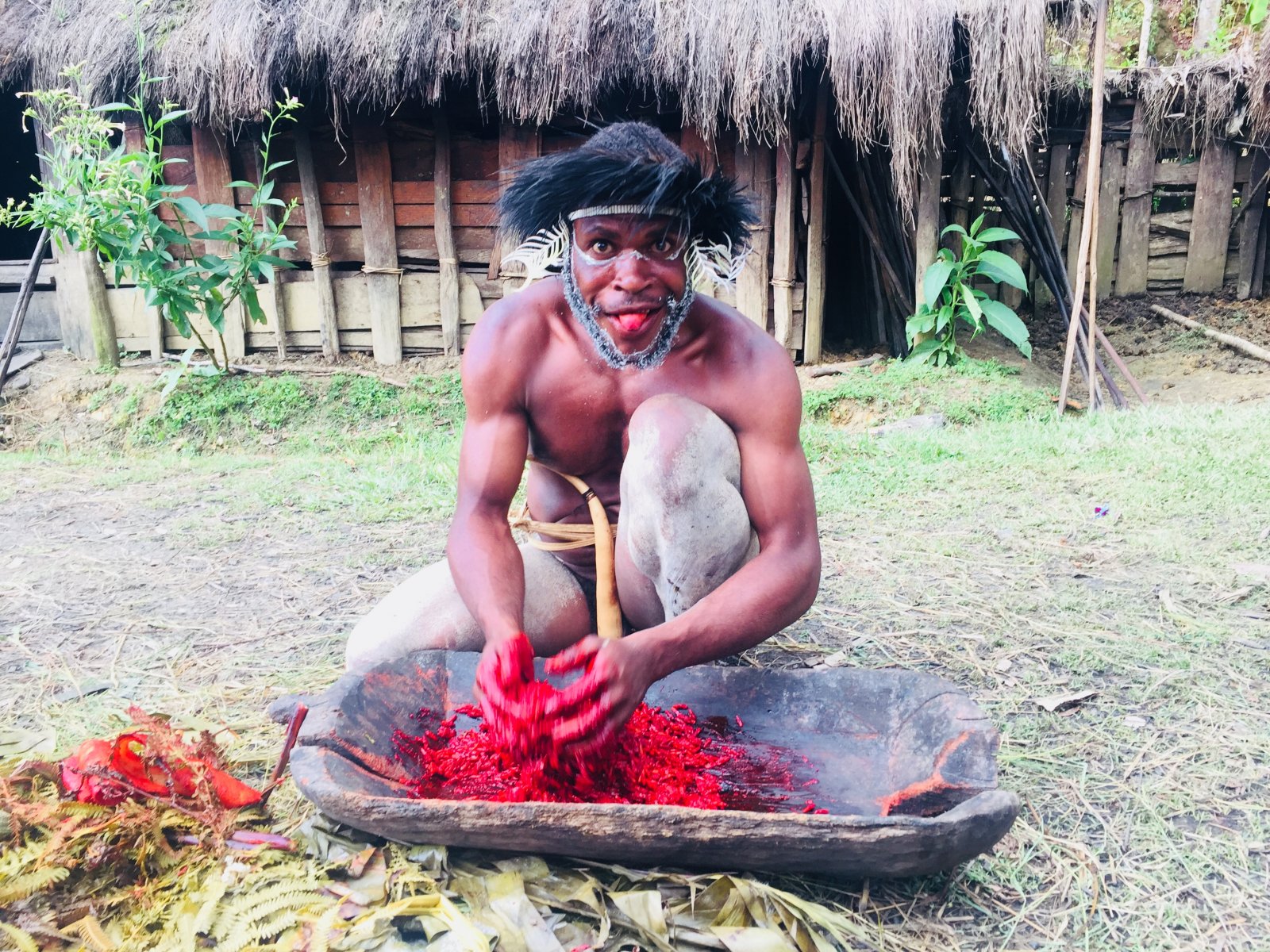 The colorful Papuan tribes stand out the most for us in this remote part of the world. Such a privilege to witness their proud and close to nature lifestyle. Only in the late thirties these tribes were discovered. This is the reason that many of these tribes still live their traditional life including traditional clothing. See photos to see their ‘costumes’ for yourself...! 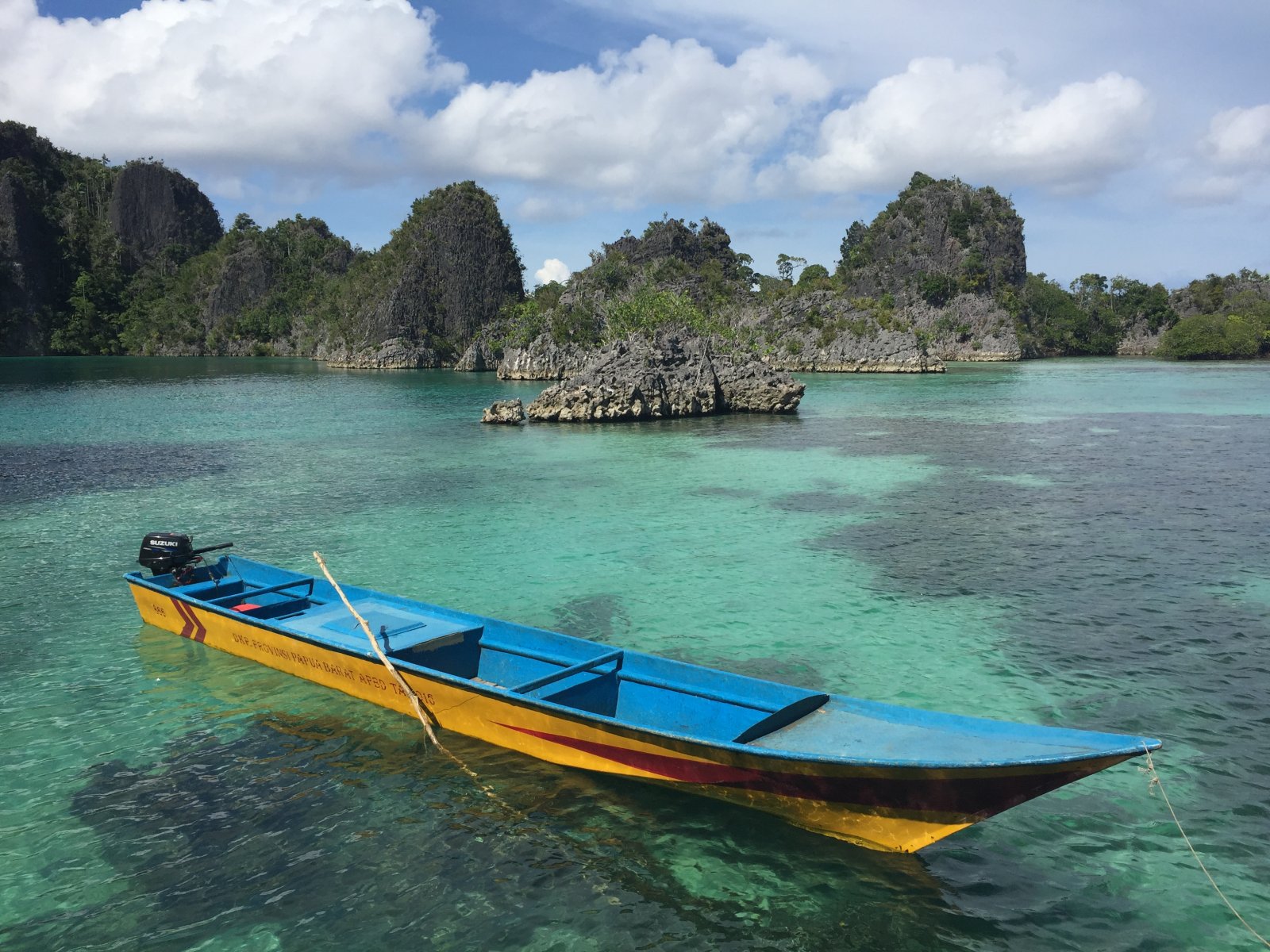 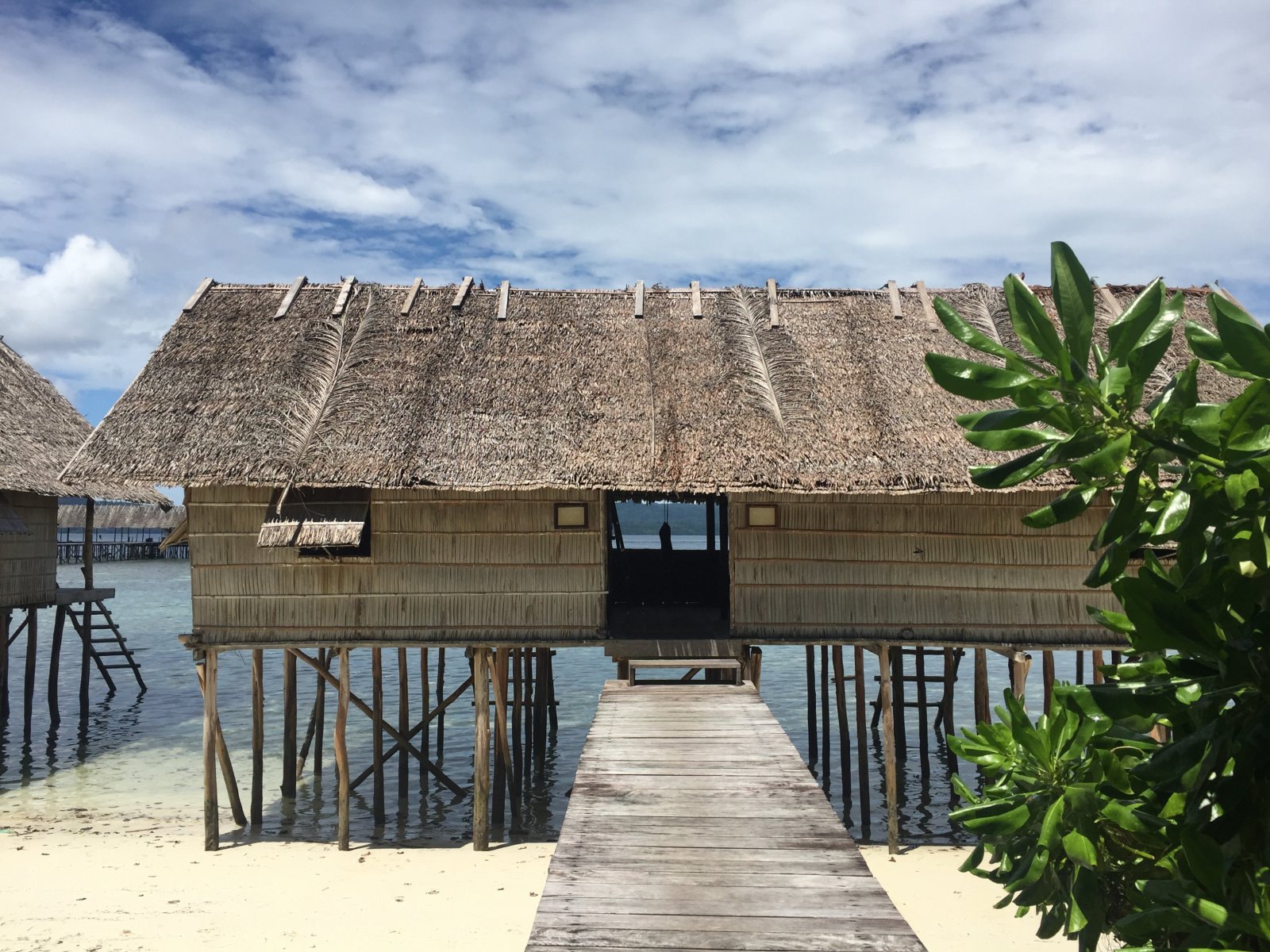 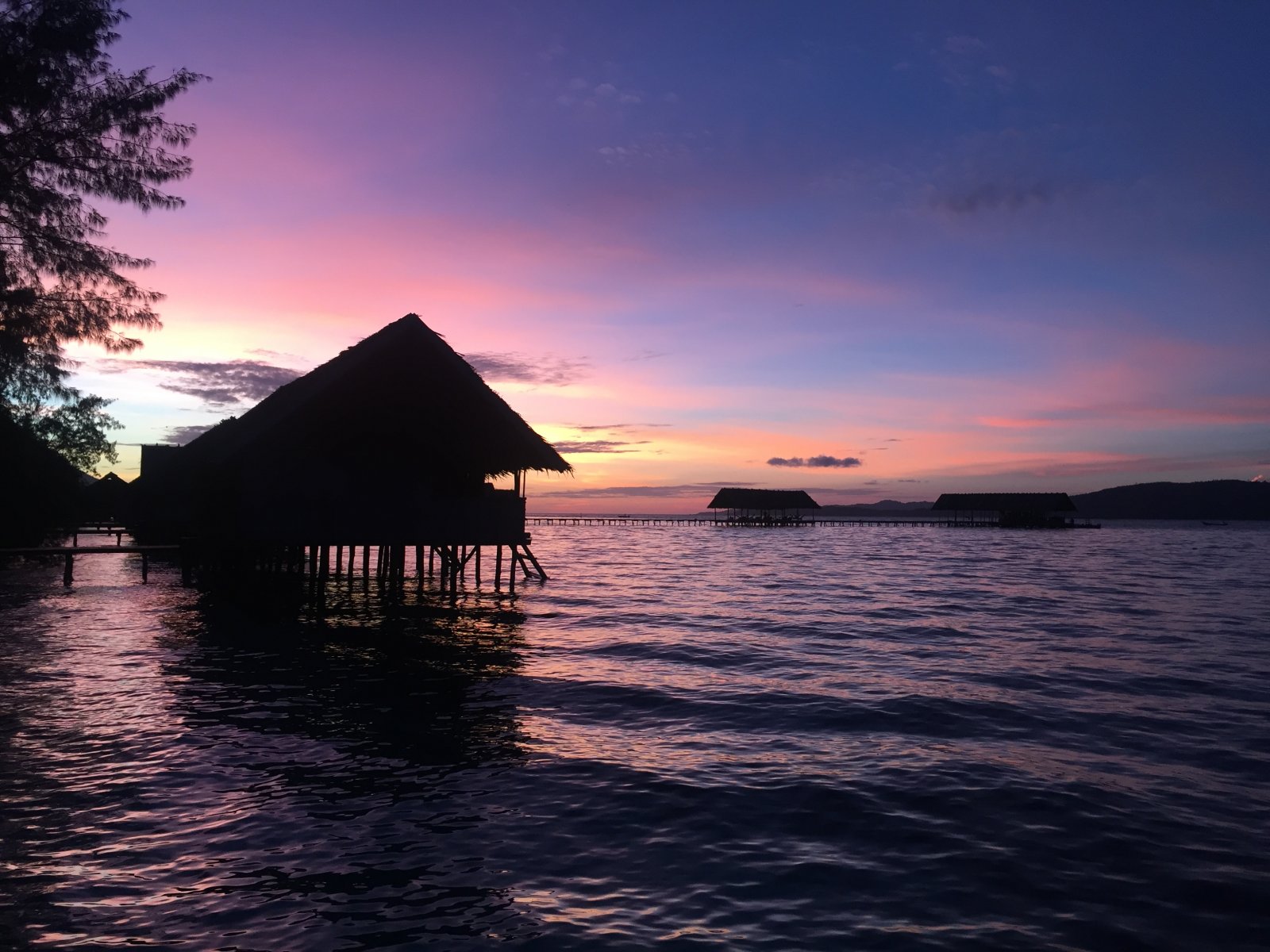 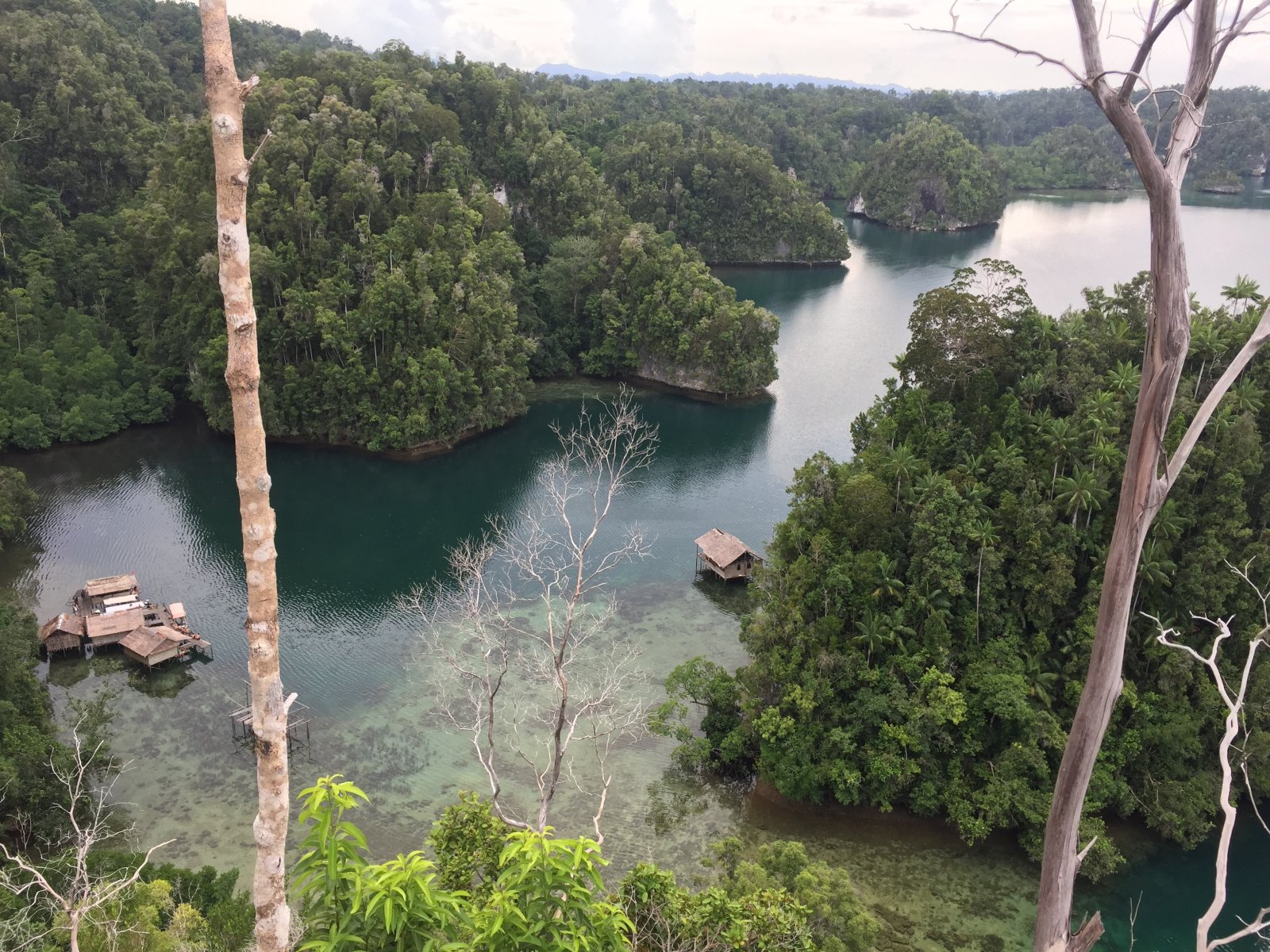 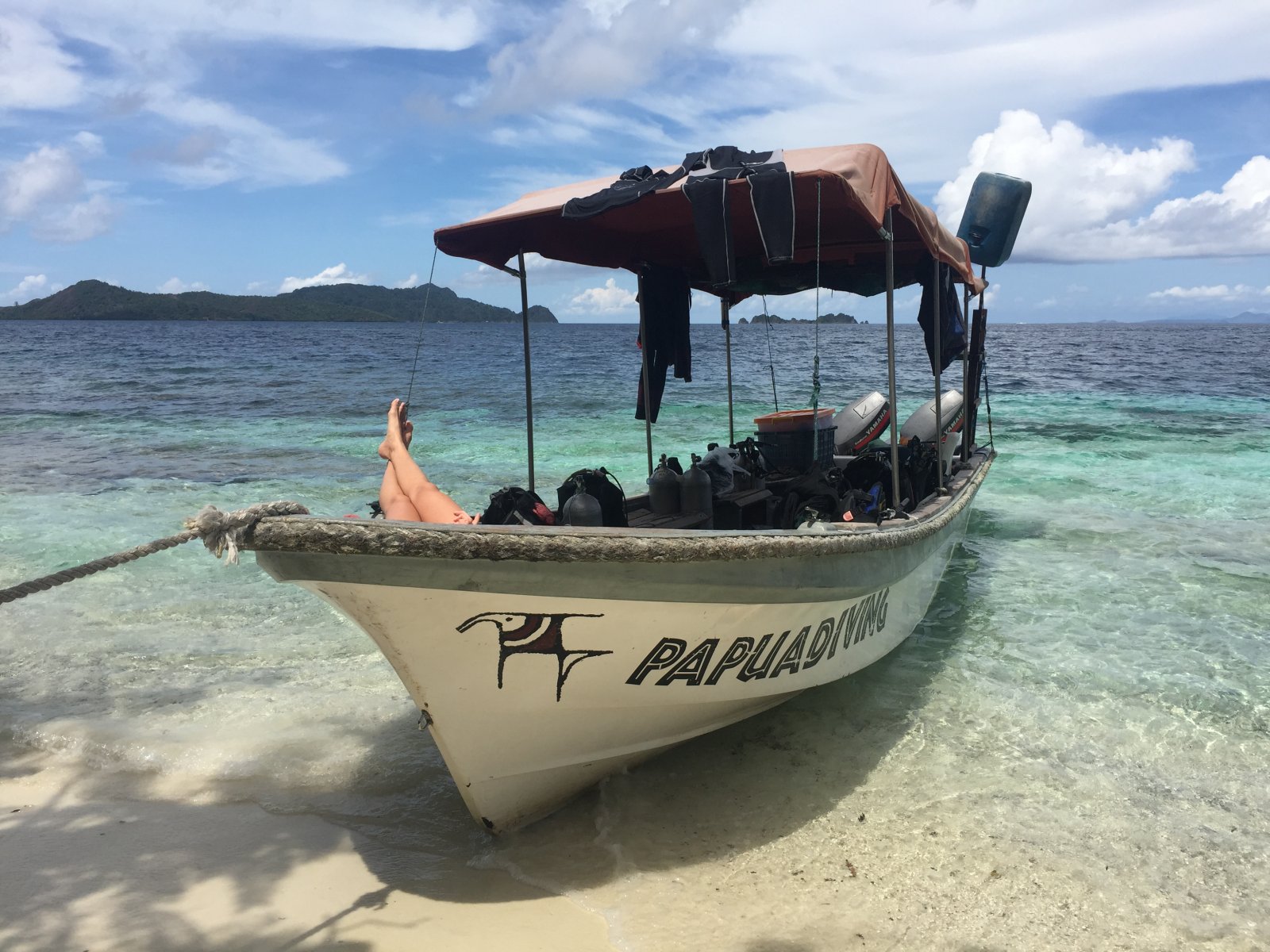 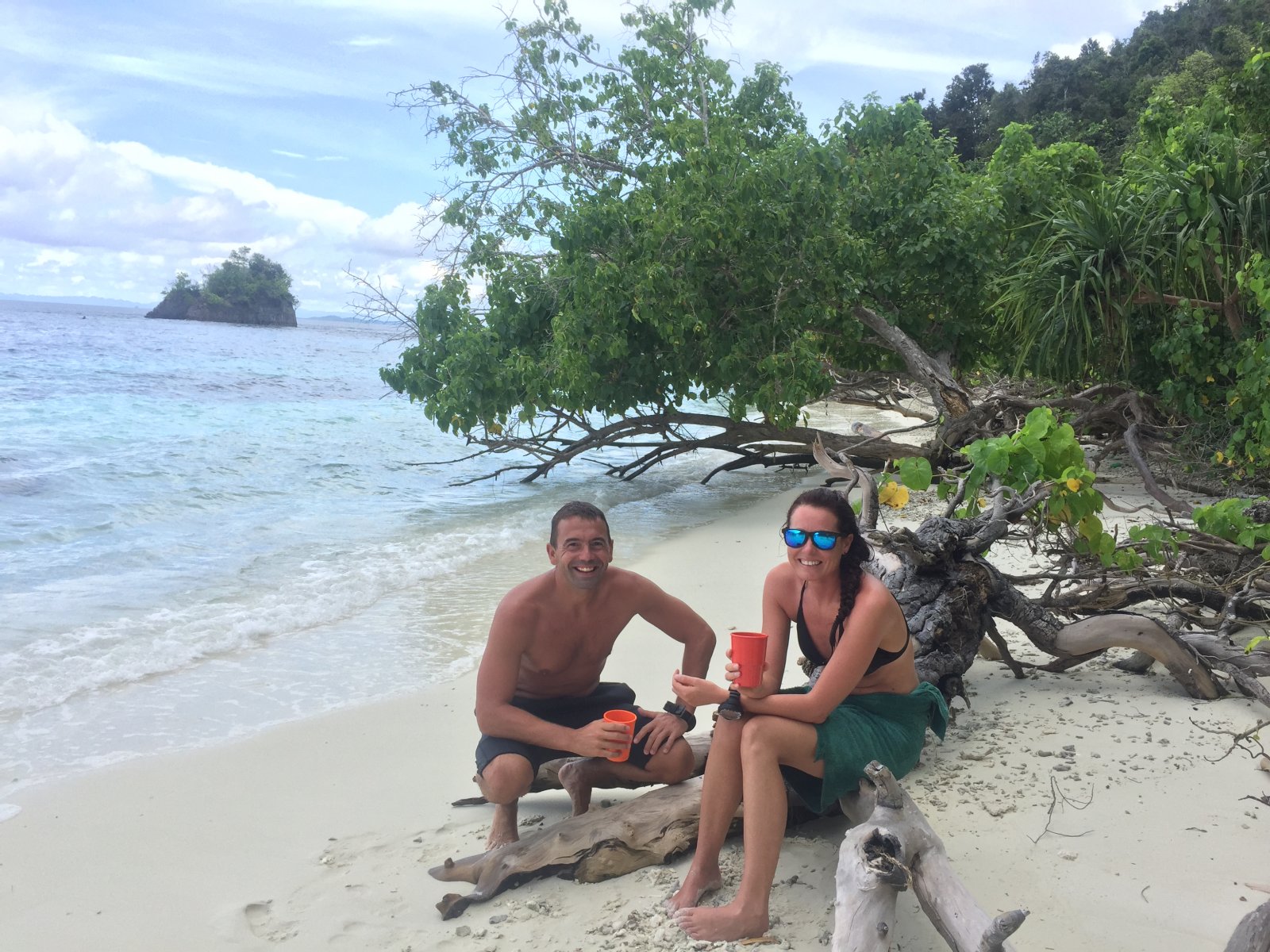 For us there was no better place than Raja Ampat to finish our Indonesia experience. Raja Ampat is also a part of Papua, but a little further to the west than the mainland with the tribes. Currently Raja Ampat is the number 1 dive area in the world and part of the coral triangle with thousands of green limestone islands in turquoise water and beautiful coral reefs under the surface... We lived in paradise for a week at Kri Eco Resort with the dive center Papua Diving. We fell in love! 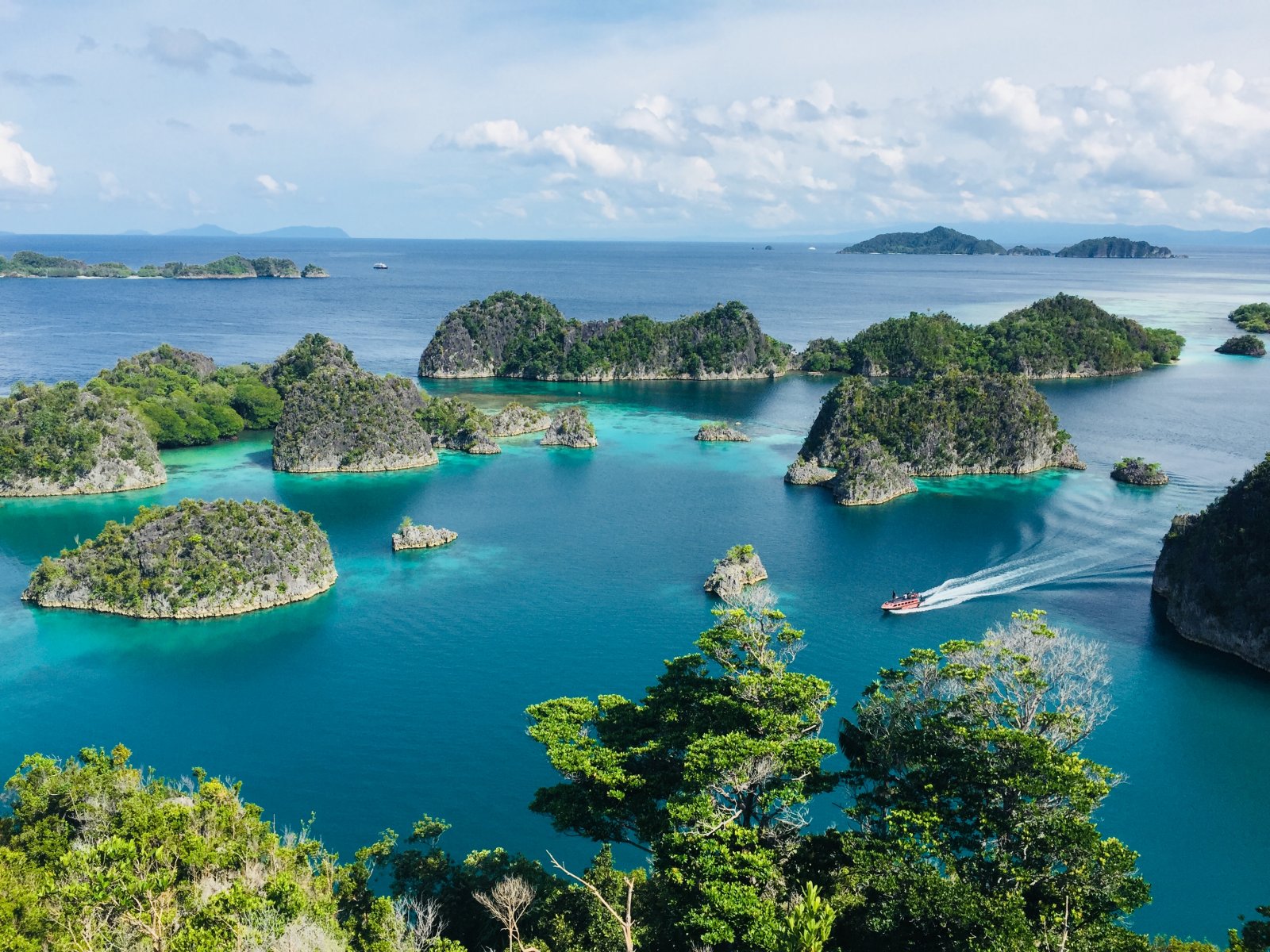 Do you want to see more? Check our movie!

We also saw that this little piece of paradise is under threat. We experienced the effects of growing tourism, damage of corals by divers, anchors and boats, the huge amount of garbage in the ocean, climate changes, overfishing and other risks. We don’t know how but we definitely want to contribute to save places like this so we can still enjoy the beauty in the future. 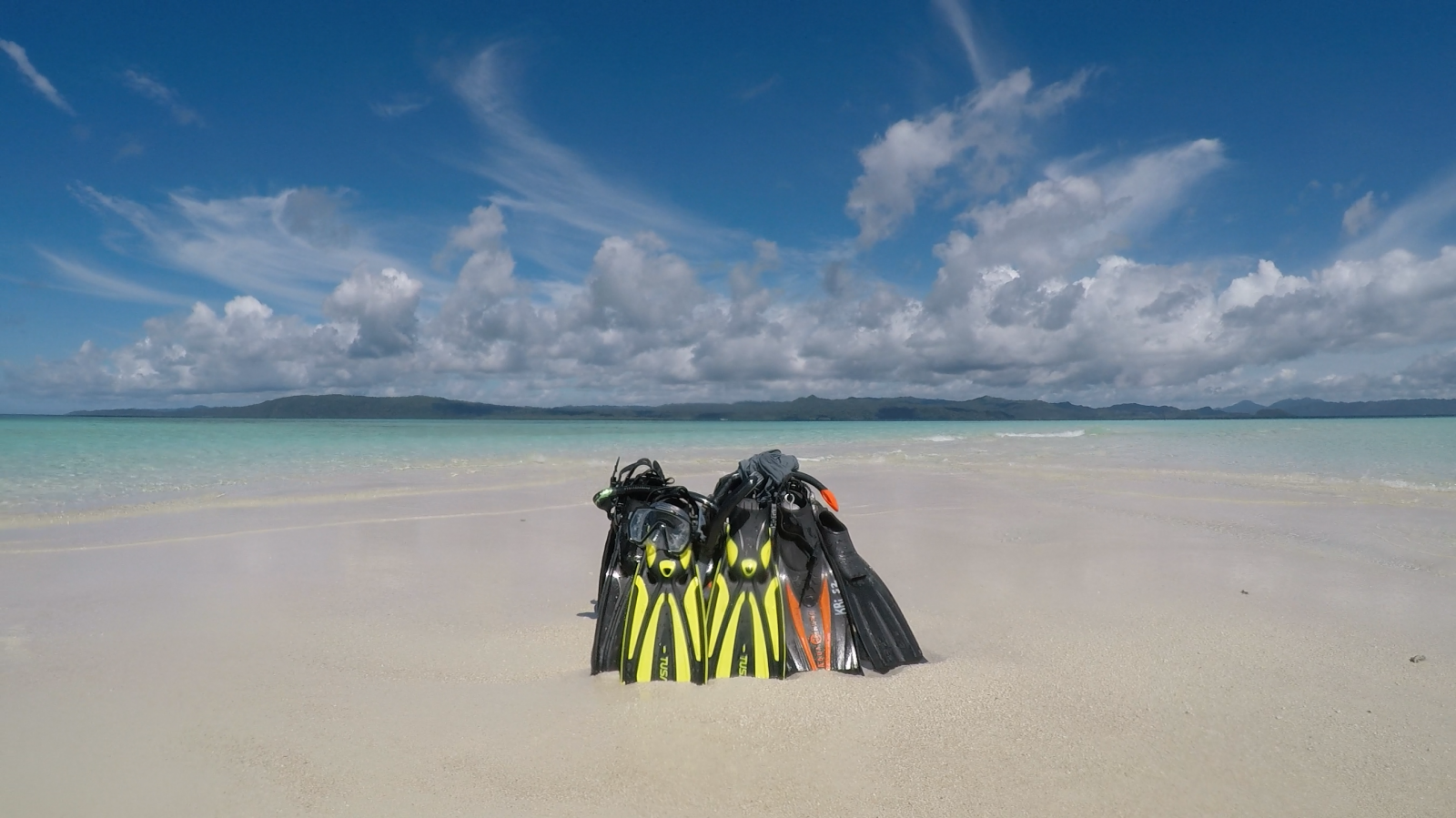 We’ll definitely come back in Indonesia soon. Now it’s time for other countries and new adventures... 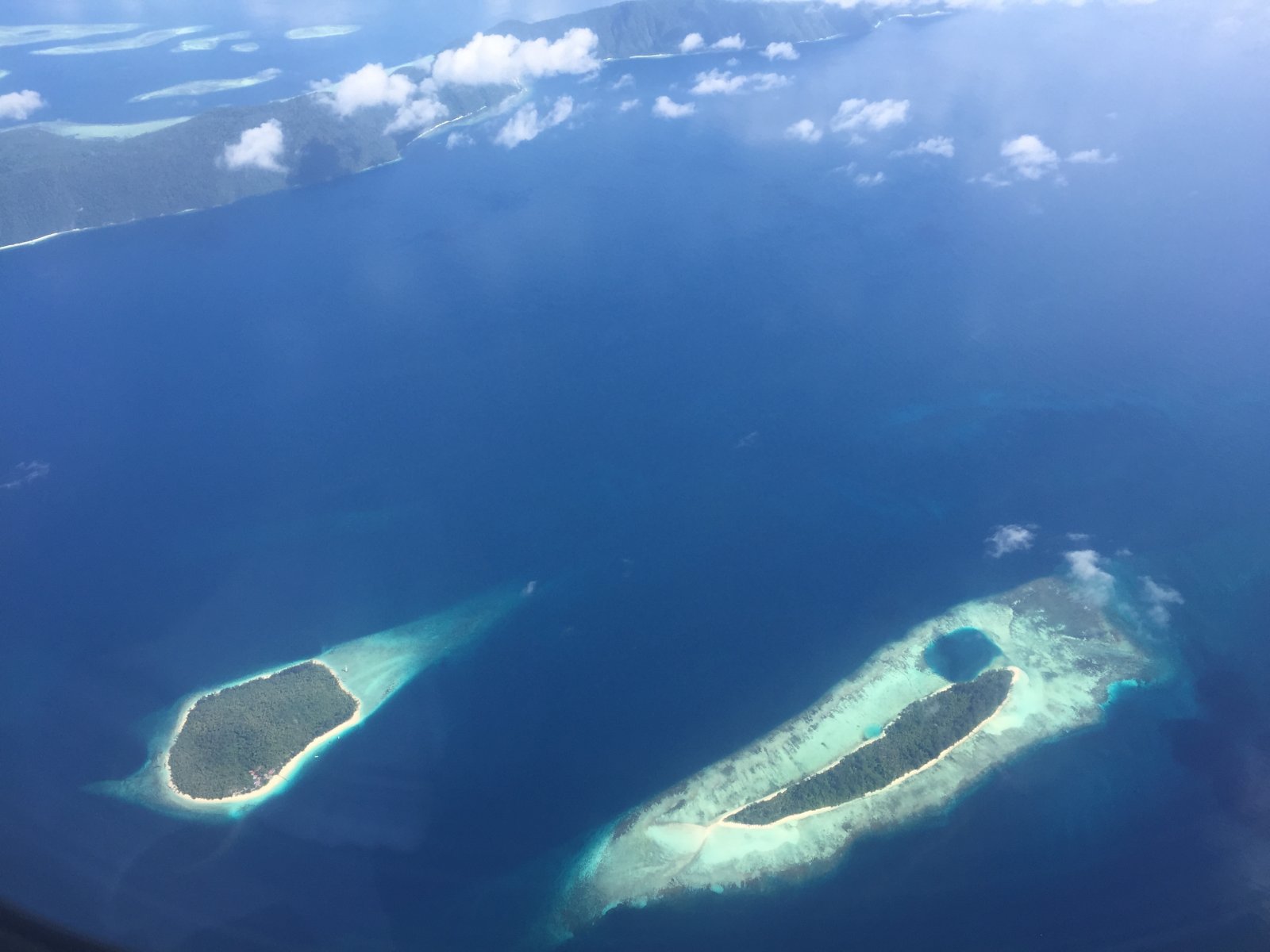